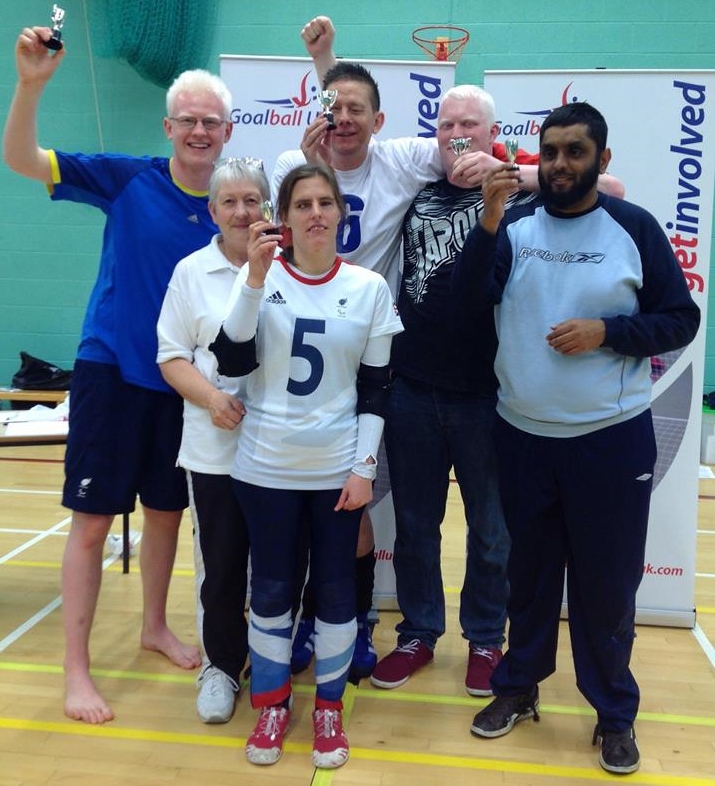 At a time when there would normally be marathons and other endurance events taking place up and down the country, we’re reminiscing on the goalball marathons.

In October 2013 when Kathryn Fielding ran the inaugural Yorkshire Marathon to raise money for Goalball UK, she wanted this money to be put towards something specific rather than just going towards the running costs of the charity and national governing body.

After much deliberation about how to best utilise this, it was decided that Goalball UK would host its own goalball marathon. This was inspired by the famous goalball marathon tournaments held in Gothenburg, Sweden, which some Goalball UK clubs and officials had previously attended. Organising something similar seemed like a perfect idea.

The first Goalball UK marathon tournament therefore took place on Saturday 24th and Sunday 25th May 2014 at Joseph Rowntree School in York.  There were 10 teams competing with the 1st game getting underway at 2pm on the Saturday and the 48th and final game finishing 24 hours later at 2pm on the Sunday! By then there were some very tired players and officials but everyone had thoroughly enjoyed themselves. 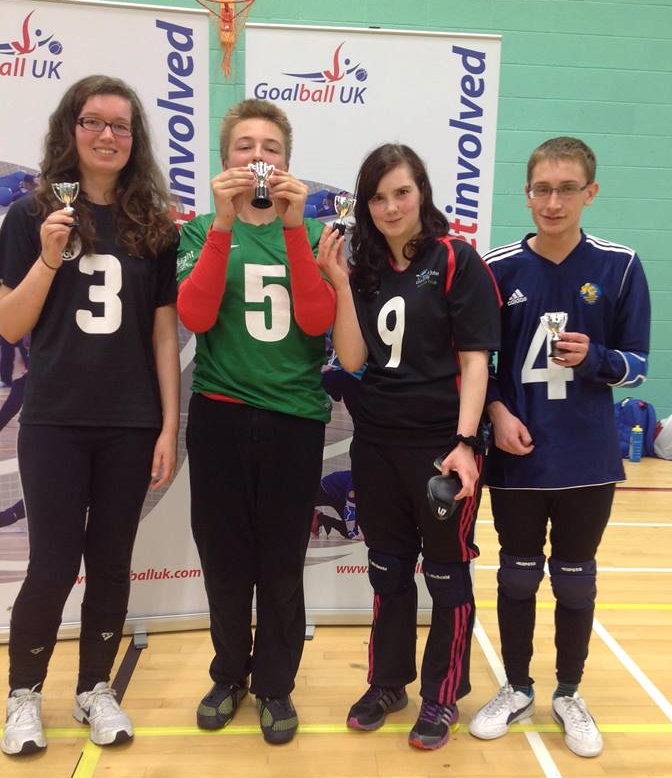 The marathon tournament went back to Joseph Rowntree School again in May 2015 and then David Young Community Academy in Leeds in May 2017.

However, despite being great fun, the costs and logistics of organising such an event was enormous. With the National League tournaments going from strength to strength, the decision was made that the marathon tournaments were not viable for the time being.

Hopefully they will return again in the future but, for now, here’s a taster of just a few of the funny things that went on at the 1st marathon tournament:

·         An ‘official’s dream team’ took part – needless to say, it became very apparent rather quickly that their skills were better utilised on the side-lines!

·         As the typical British weather did not allow the planned BBQ to take place, the unqualified ‘catering’ team moved indoors to make use of the kitchen facilities at Joseph Rowntree School. However, this set off the fire alarm which, as it was a school, was automatically connected to the local fire station!

·         There was a midnight pizza feast organised to help give everyone the energy to make it through the night!

·         As it hit 4am, and with everyone growing increasingly tired and weary, it was decided that the best way to wake everyone up was to get them dancing to the YMCA! 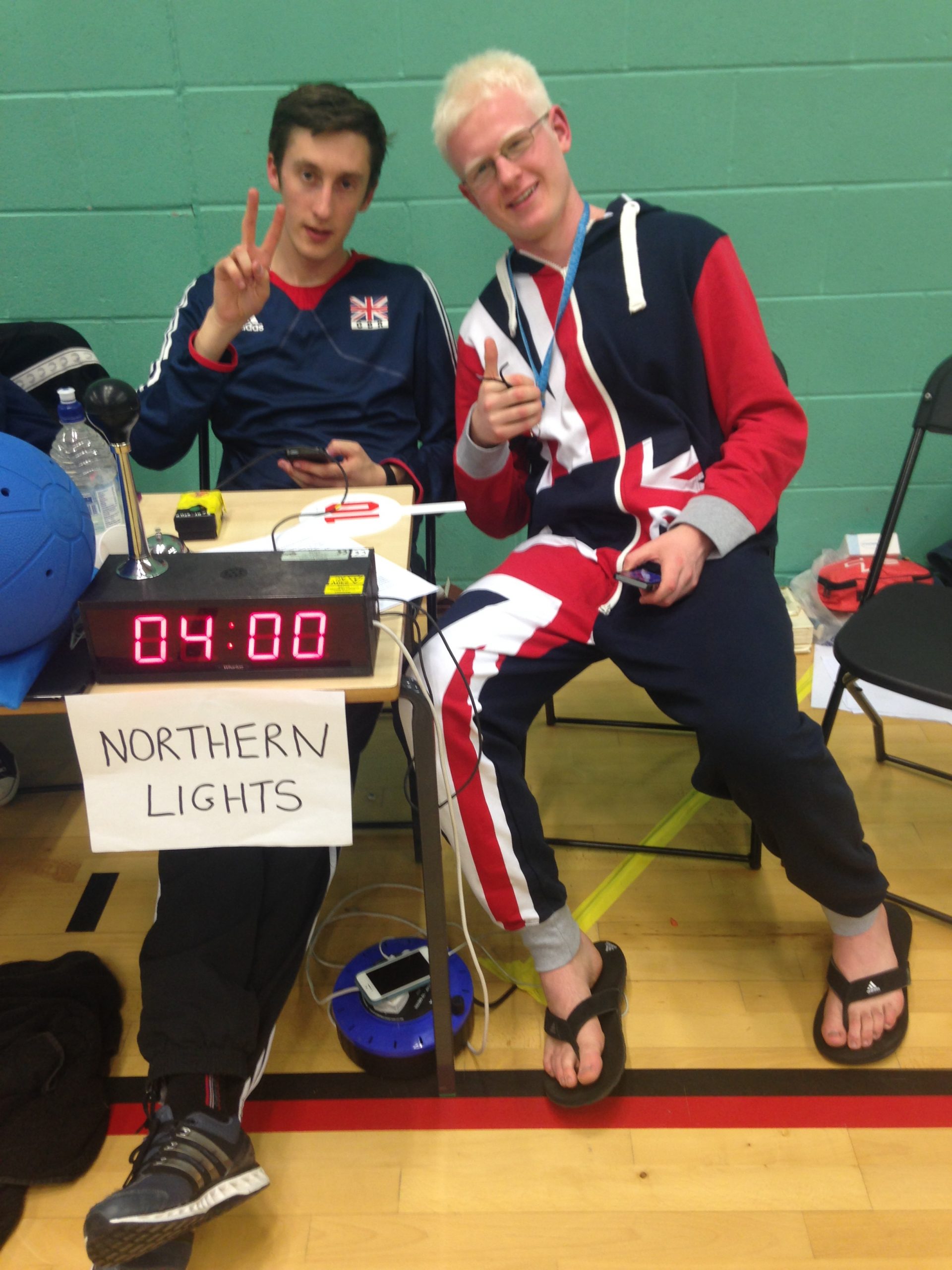 Please share your memories and photos of the marathon tournaments with us on social media!