Great Britain women’s goalball squad sixth place finish at an international tournament was a significant step in their ambition to achieve qualification for the Tokyo 2020 Paralympics.

Despite losing out in the quarter-finals at the IBSA goalball event in Fort Wayne, the team put together a series of performances of the highest quality that suggest they are ready to compete on the biggest stage.

After beating the likes of Spain, South Korea and Germany, it set up a last eight match against the host nation America. Great Britain fought to the end but were beaten by the eventual runners-up and Rio 2016 bronze medallists.

In the placing matches, Great Britain won a nail-biting penalty shootout against Finland before coming up short against Canada to finally secure sixth place.

Great Britain now look forward to preparing for the European Championships in October taking place in Rostock, Germany. The event represents the last chance to secure their spot at Tokyo 2020. 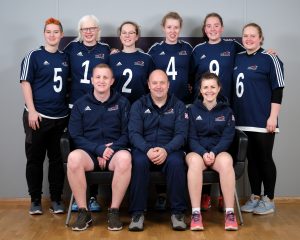 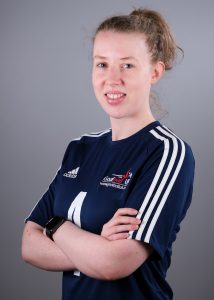 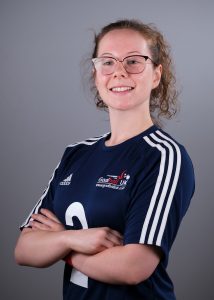 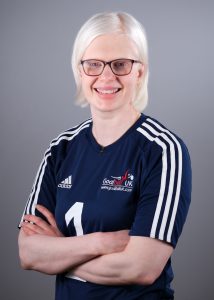 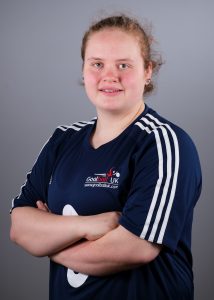 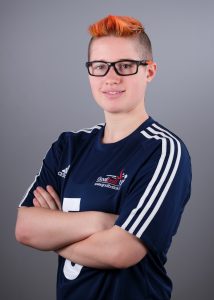 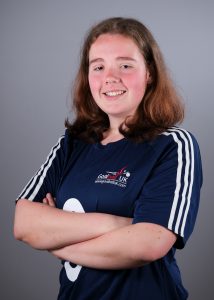 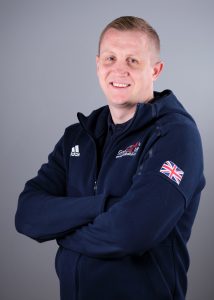 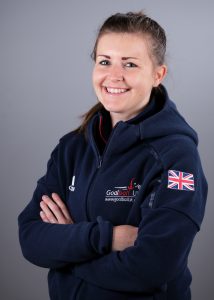 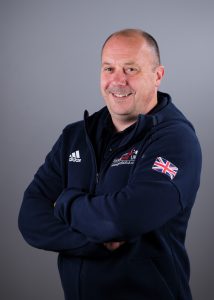