The new look squad competed in Chorzow, Poland between 22nd and 30th September 2019, 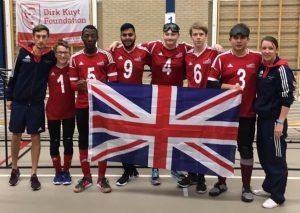 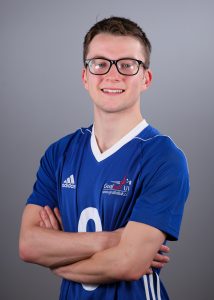 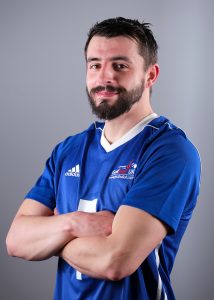 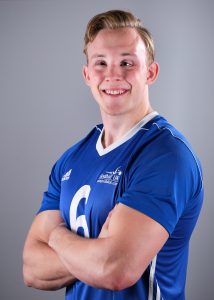 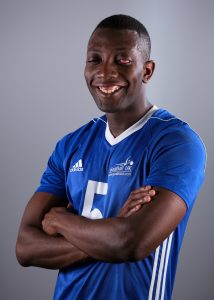 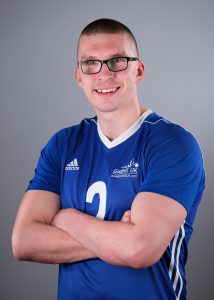 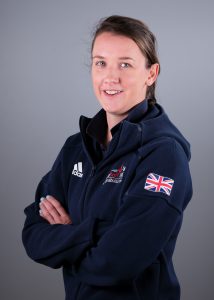 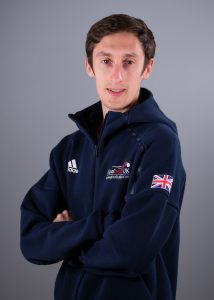 The Great Britain under 23s goalball team secured the bronze medal at the European Para Youth Games in Finland, after going up against some of the best teams in Europe over three days of competition.

The tournament got off to a dream start, with a series of impressive wins over Germany, Italy and Hungary to secure a spot in the semi-finals. This saw the young team come up against Germany again in the last four.

Unfortunately, Great Britain were unable to replicate their fantastic performance against the Germans earlier in the competition and lost in a hard-fought match.

Despite the disappointment of not making the final, the team refocused for the the bronze medal match against Romania. The tense game was decided by just one goal as Great Britain ended the competition on the podium with a 3-2 win. 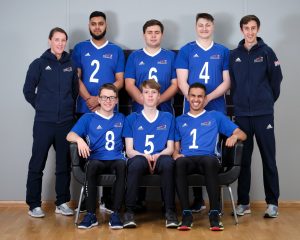 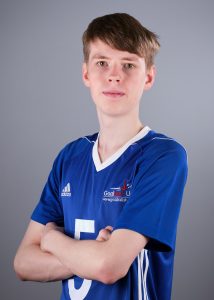 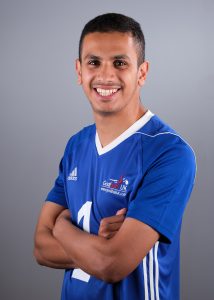 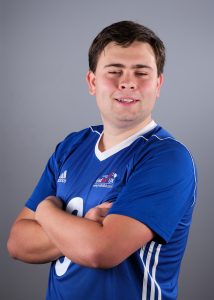 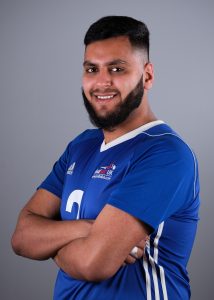