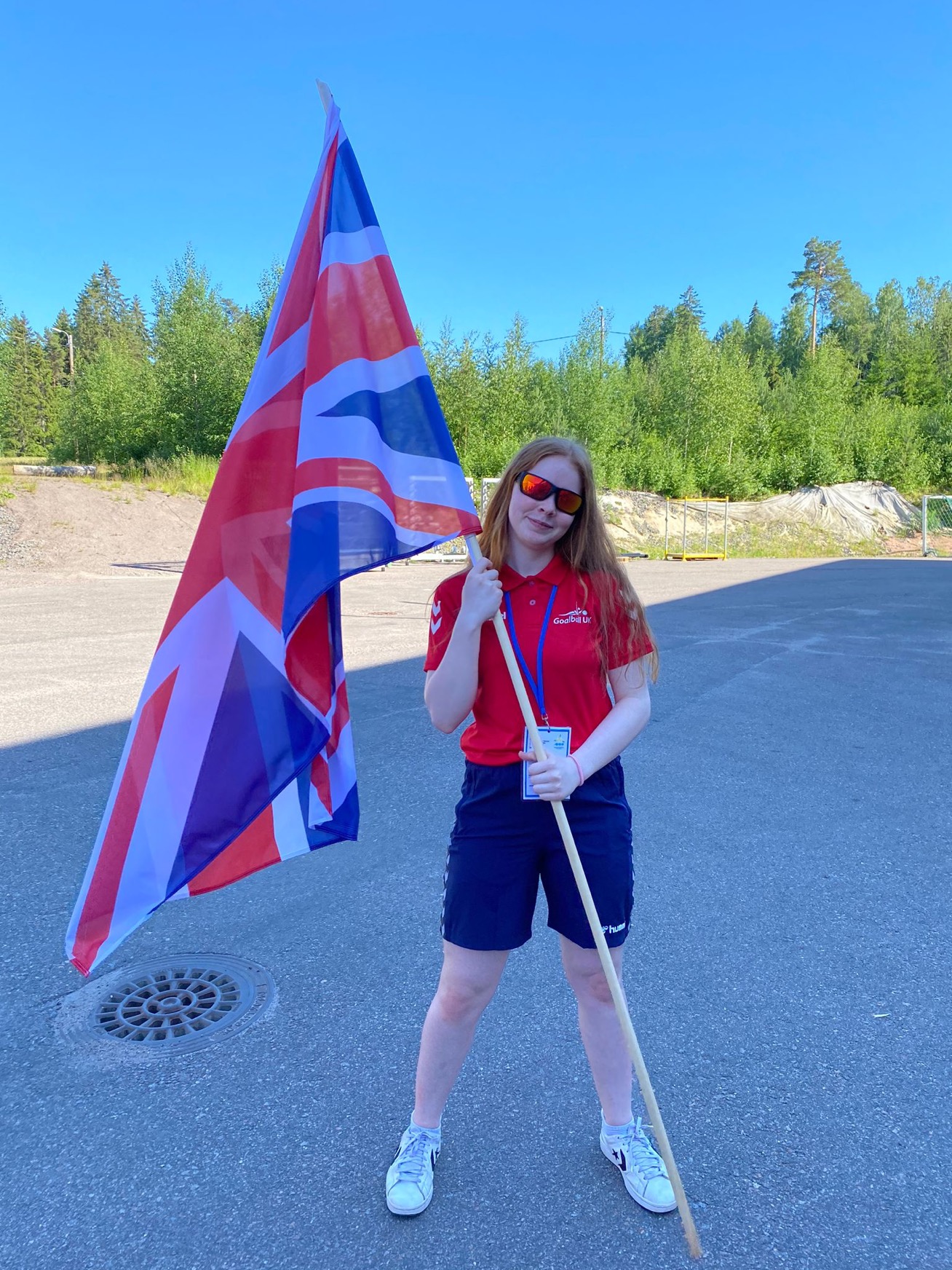 GB Women’s Chelsea Hudson reached the final ten in the BBC Young Sports Personality of the Year, a huge accolade for her activities in goalball and Parasport.

We caught up with Chelsea to see how it feels to make the cut in such an impressive lineup:

How does it feel to make the top 10 shortlist in this year’s awards, amongst so many amazing athletes?

“It’s such a shock to see my name alongside Olympic medallists, it’s still very much surreal to me. I am so thankful to Goalball UK for nominating me for the 2022 BBC Young Sports Personality of the Year award” said Chelsea.

How would you describe the year you have had on and off the court?

“2022 has been amazing for me on and off the court, from being the top female goal scorer at Intermediate level to making my debut in the Super League for RNC Academy. I am also immensely proud to be a part of the senior Great Britain Women’s squad.
I’ve also enjoyed my opportunities off the court, like being a mentor at #FindTheNext Goalball Academy camps and carrying out my role with the Goalball UK Youth Forum. All of these have helped me develop as a player and person.”

What has been your highlight this year within the goalball world?

“The 2022 European Para Youth Games was absolutely amazing! I was proud to represent Great Britain at Under 19 level, achieving bronze with the team and personally finishing as the female 3rd top goal scorer.”
Congratulations and well deserved Chelsea! 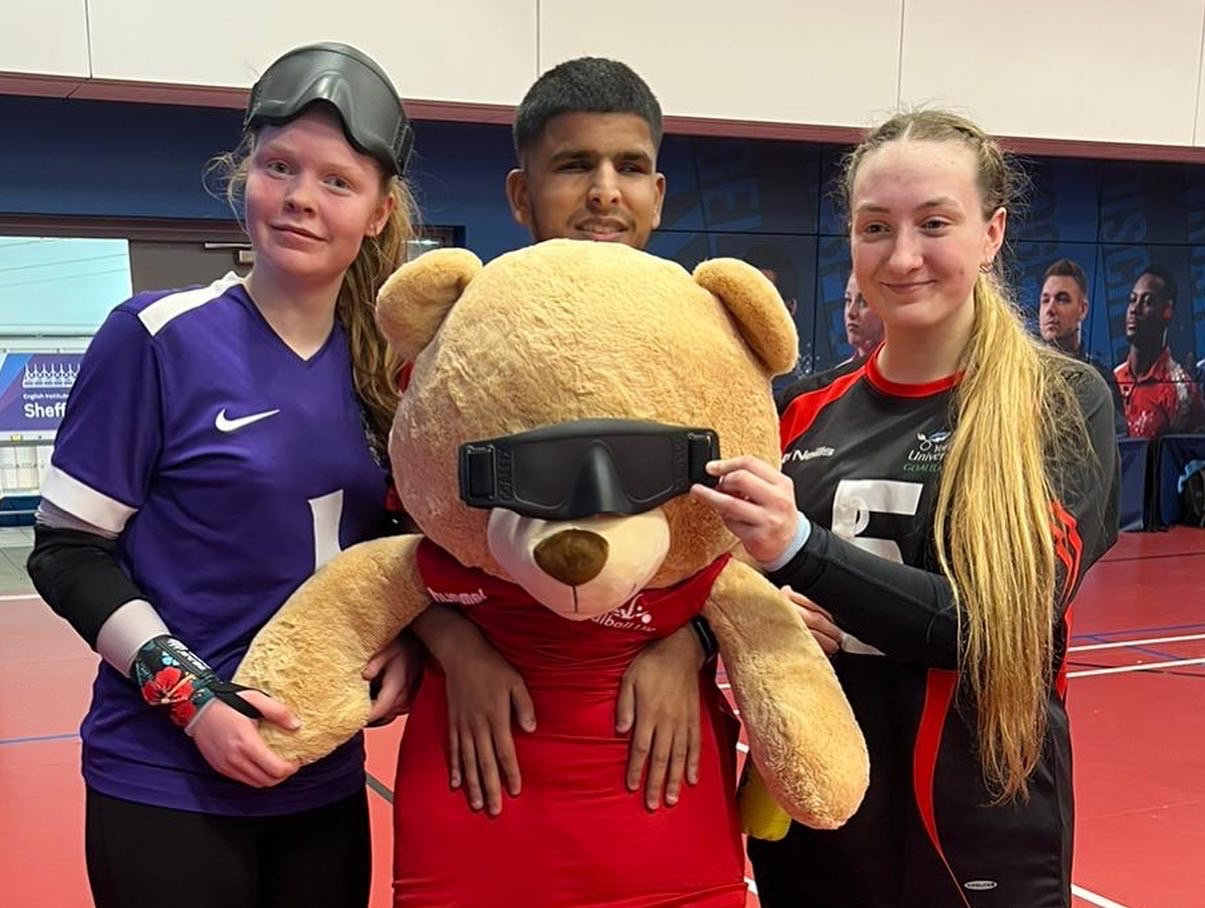 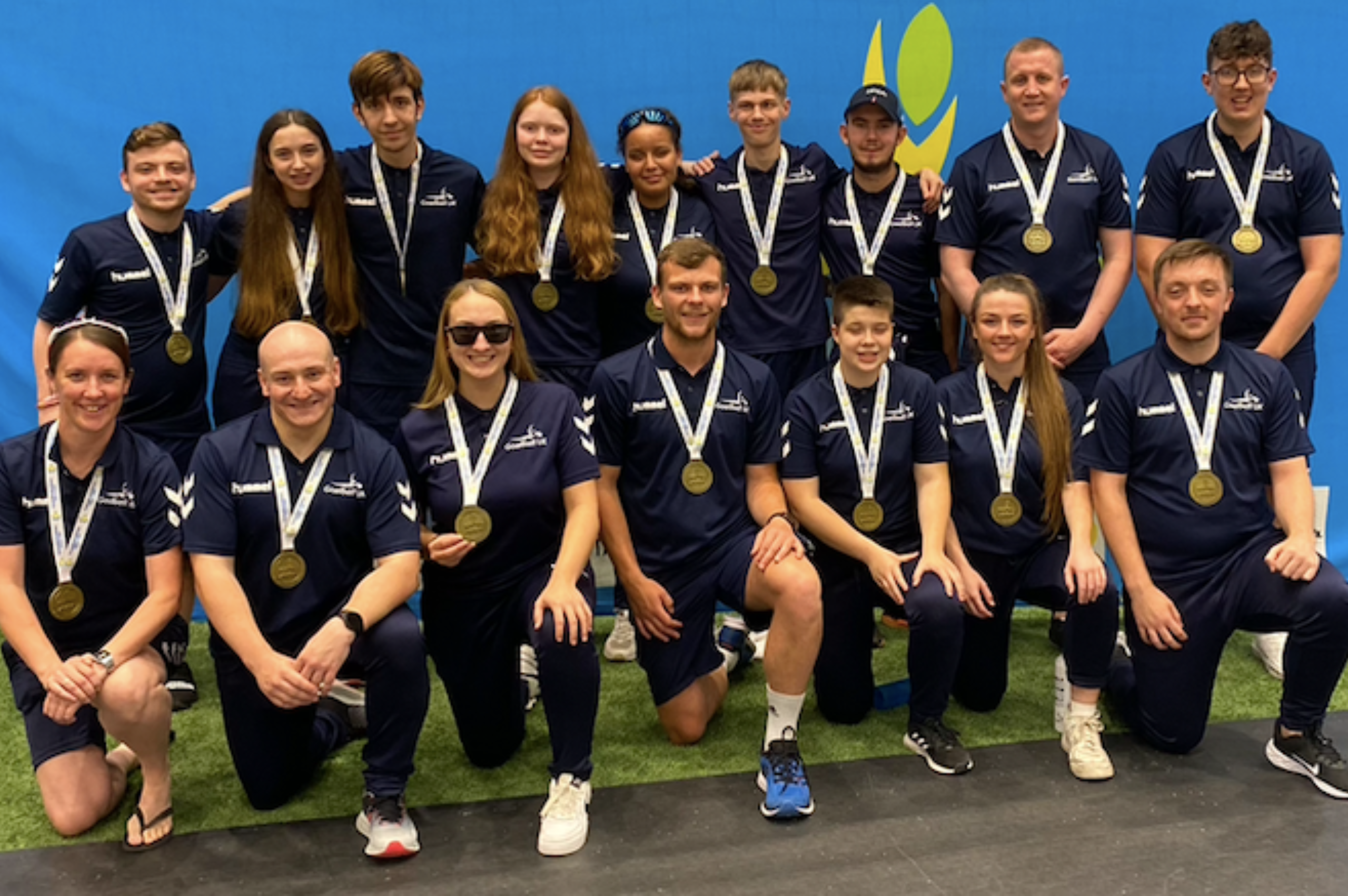 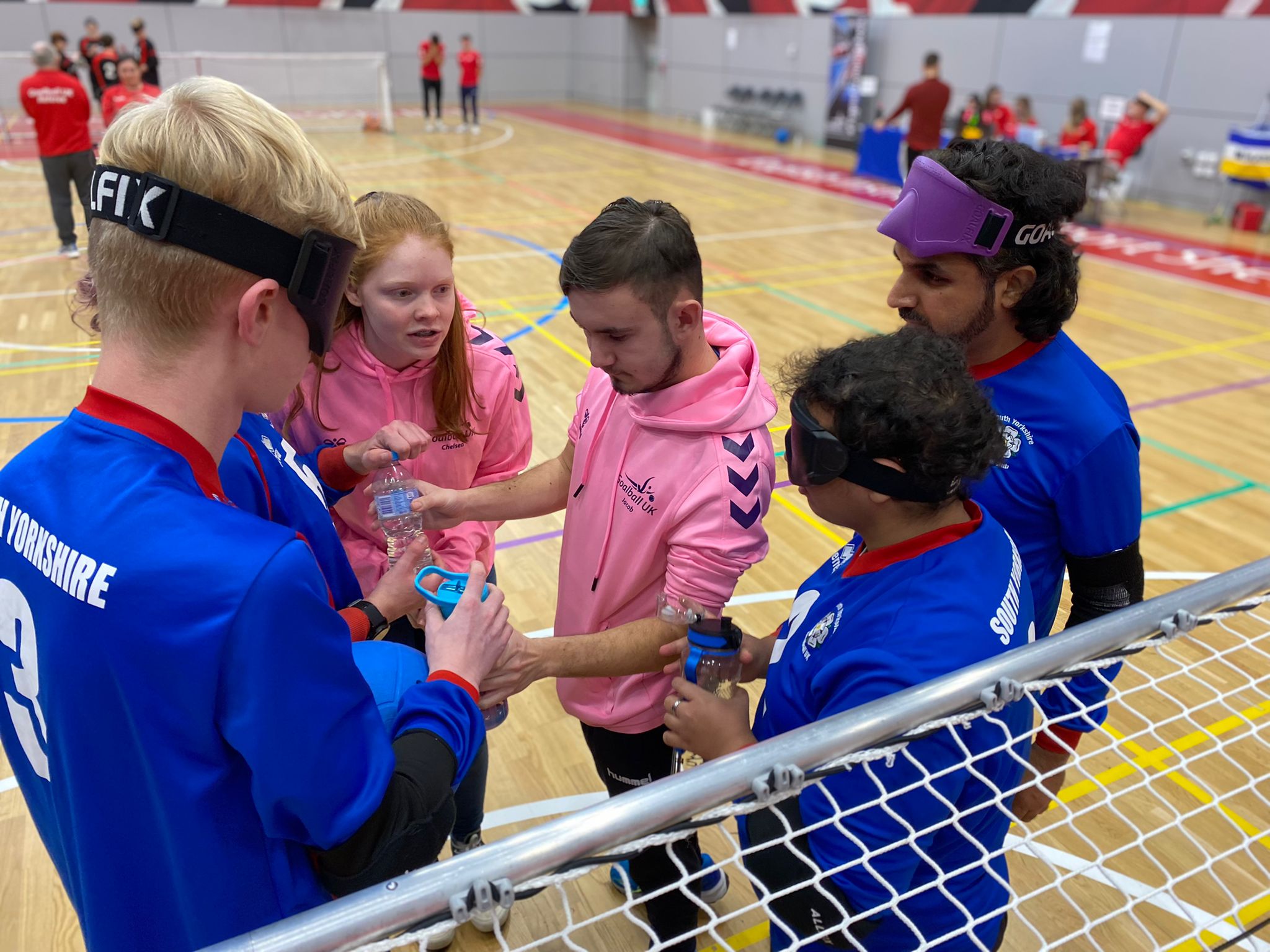 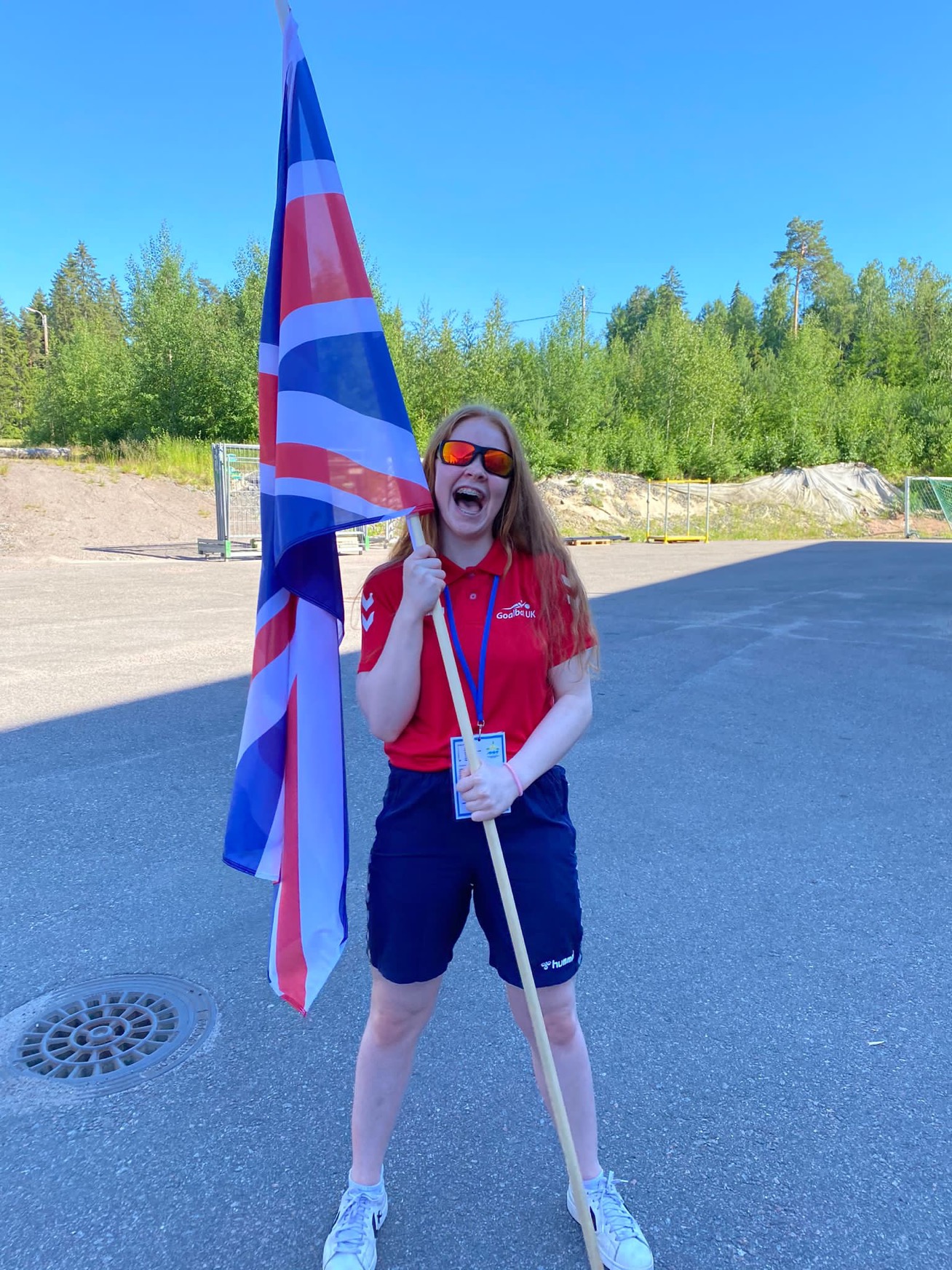 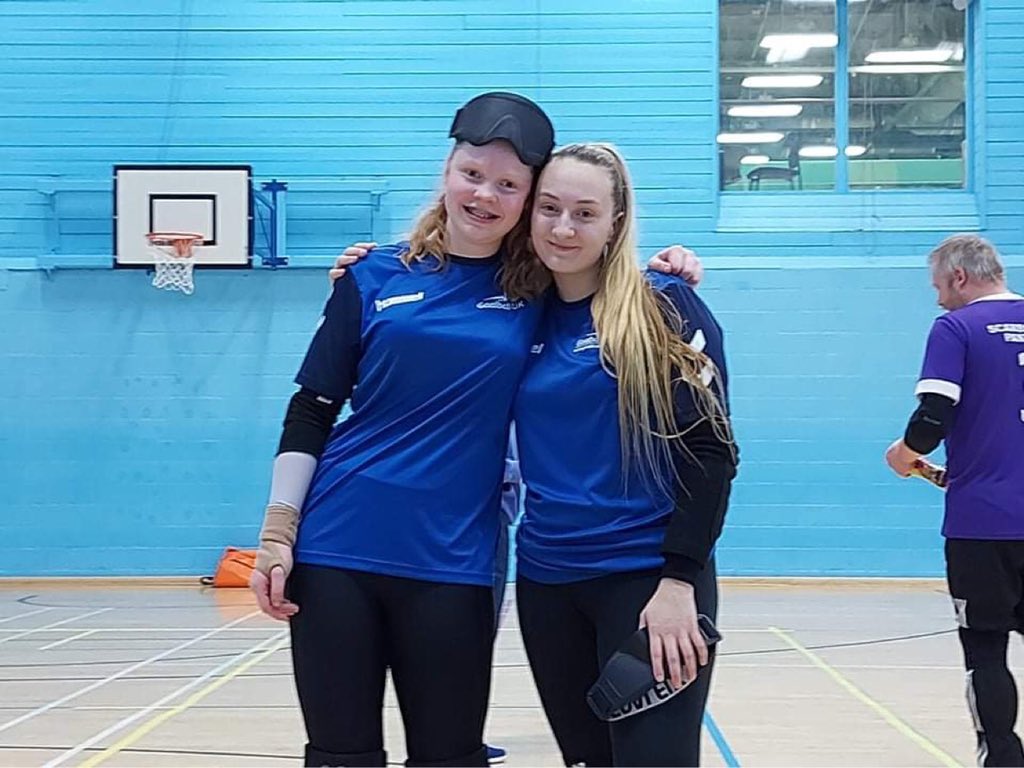 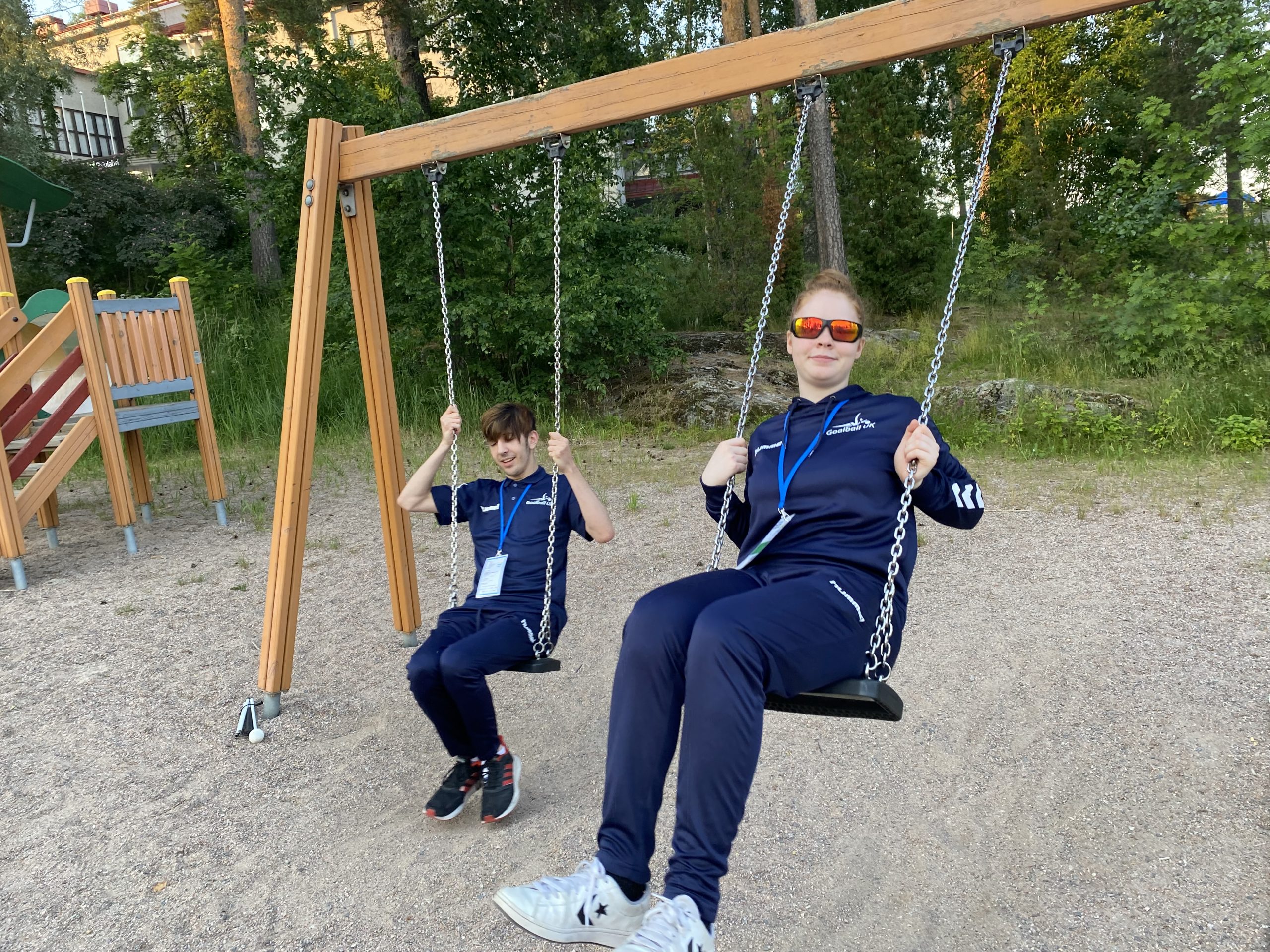