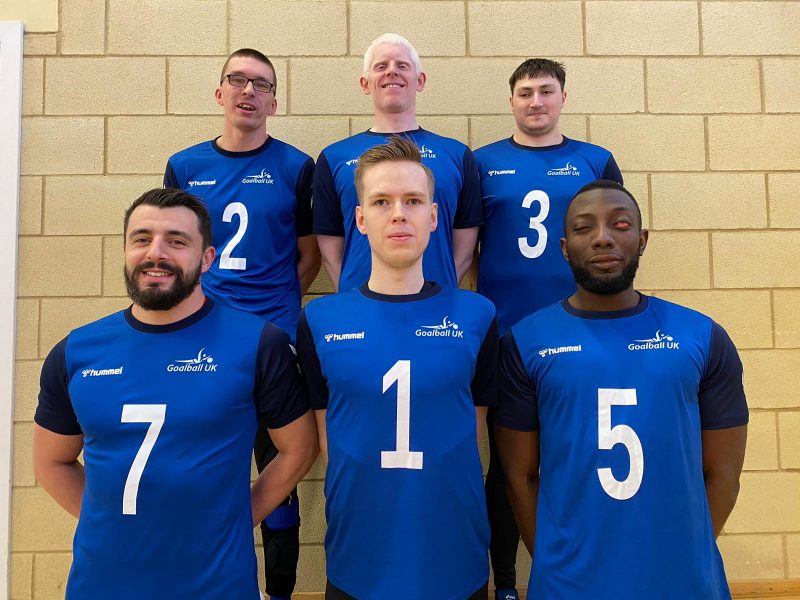 GB Men beat Israel to finish top of their group.

The GB Men‘s squad have seen off tough competition from Israel, Greece, Spain and Sweden in the preliminary rounds of the European Championships.

Constantly starting strong, the squad left it all on the court in the first half of each game leaving room for their opponents to catch up in the second. The GB defence held strong though meaning they won three of the games with one draw.

After these nail biting games the squad go through to the quarter finals to face Denmark on Friday 18th November at 11:30am.

Catch up on games

Missed the live stream? Don’t worry you can still watch them all here with fantastic commentary from Alan Marsh and team on the YouTube links below.