On Thursdays we put the spotlight on the people involved with goalball – from players, officials, coaches, supporters and more.

This week we caught up with Aaron Mitchell. 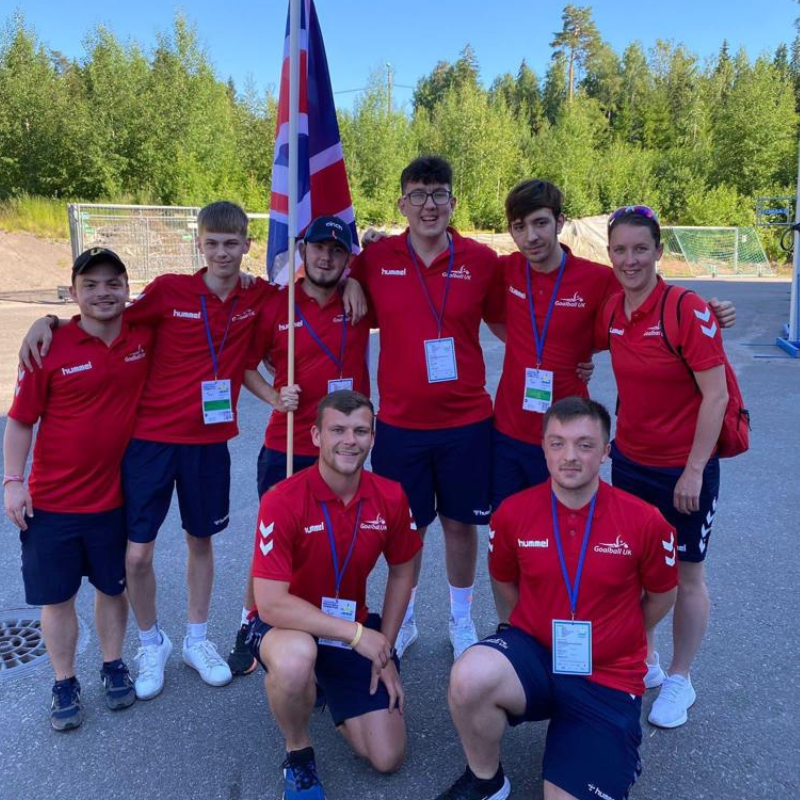 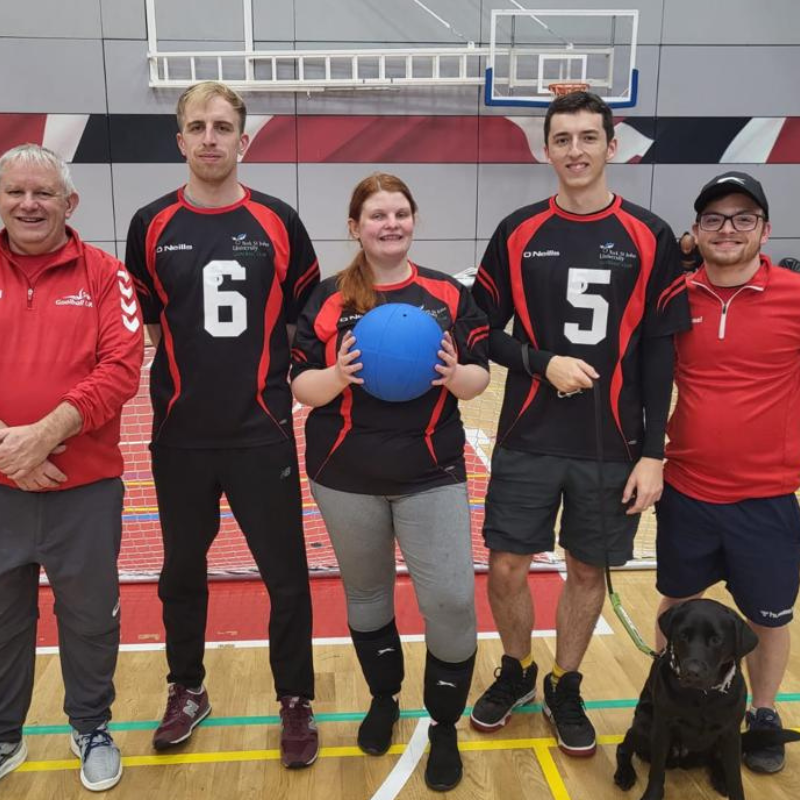 I am a player and a coach for York St John Goalball Club as well as being a Goalball UK referee.

I first saw goalball being played on TV at the Tokyo Paralympics. I then discovered that there was a club based at my University so I went along to a few sessions and quickly got hooked! I then went to my first Goalball UK matchday as an Activator before qualifying as a referee. I have also been involved in delivering sessions in schools in York and went to the European Para Youth Games in the summer as Assistant Coach to the GB Men’s squad.

I tend to listen to rap – old school Eminem is my go-to in the run up to a game.

I don’t particularly have any rituals, but I always wear an undershirt when I play because it’s something I have always done in other sports ever since I was young.

I’d say Joe Roper from Fen Tigers because his movement on court is so quick.

I like to play a bit of badminton in my spare time with my flatmates. I also love a trip to the cinema.

I would like to go to Australia because I have family over there and it would be nice to see them again. 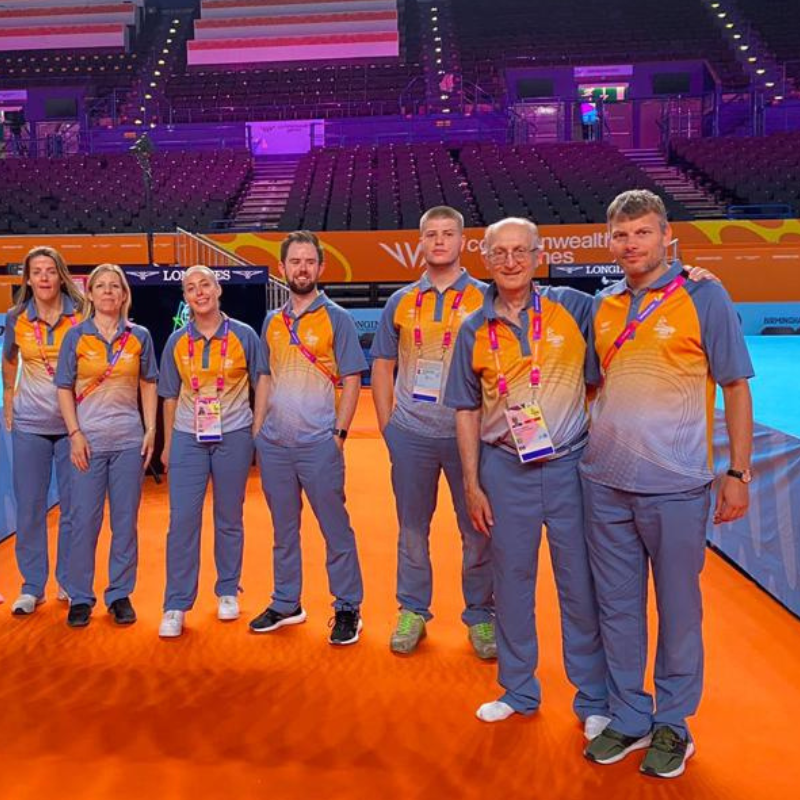 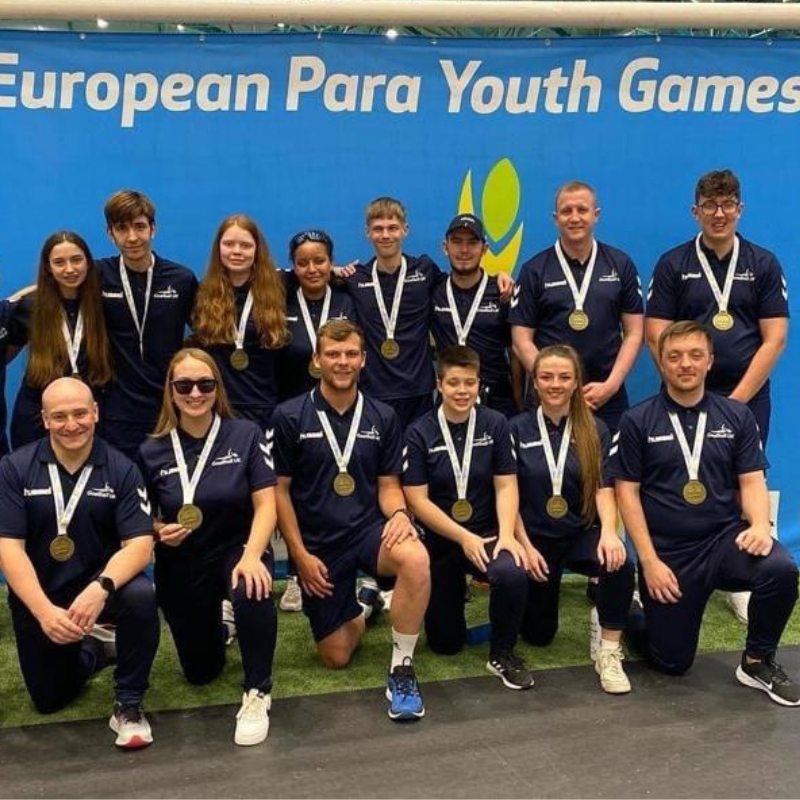