Each Thursday we want to put the spotlight on a person involved with goalball – from players, officials, coaches, or anyone.

This week we caught up with Abbie-Rose Reddington!

I am a uni student so when I’m at home I play for Norwich Pirates, however, when I’m at uni I play for York St John. I have been playing for around 13 years now which is a scary thought! 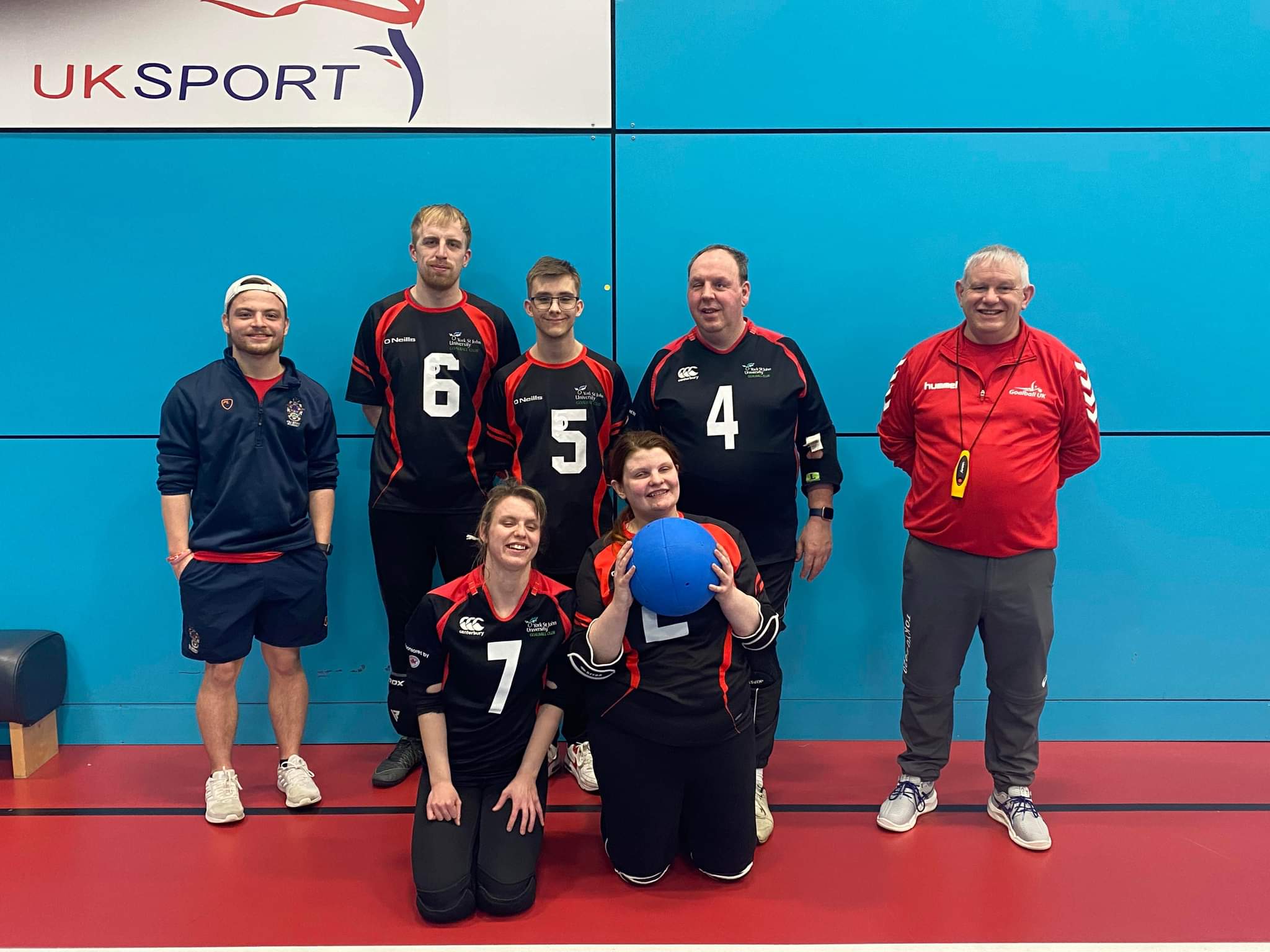 My mum (Bernie) and my brother (Chris) originally started playing when I was around 11. I thought it sounded interesting so decided to tag along and have carried on going ever since!

I don’t have a song I specifically listen to, but I do like to listen to my music whilst travelling to the tournament and whilst getting ready for the day! My music genre varies a lot but my favourite band at the moment is Halestorm.

Not really to be honest. However, at the last tournament, we went to I tripped on a step, and we said as a team that it was a good luck trip – we came third which made me laugh! 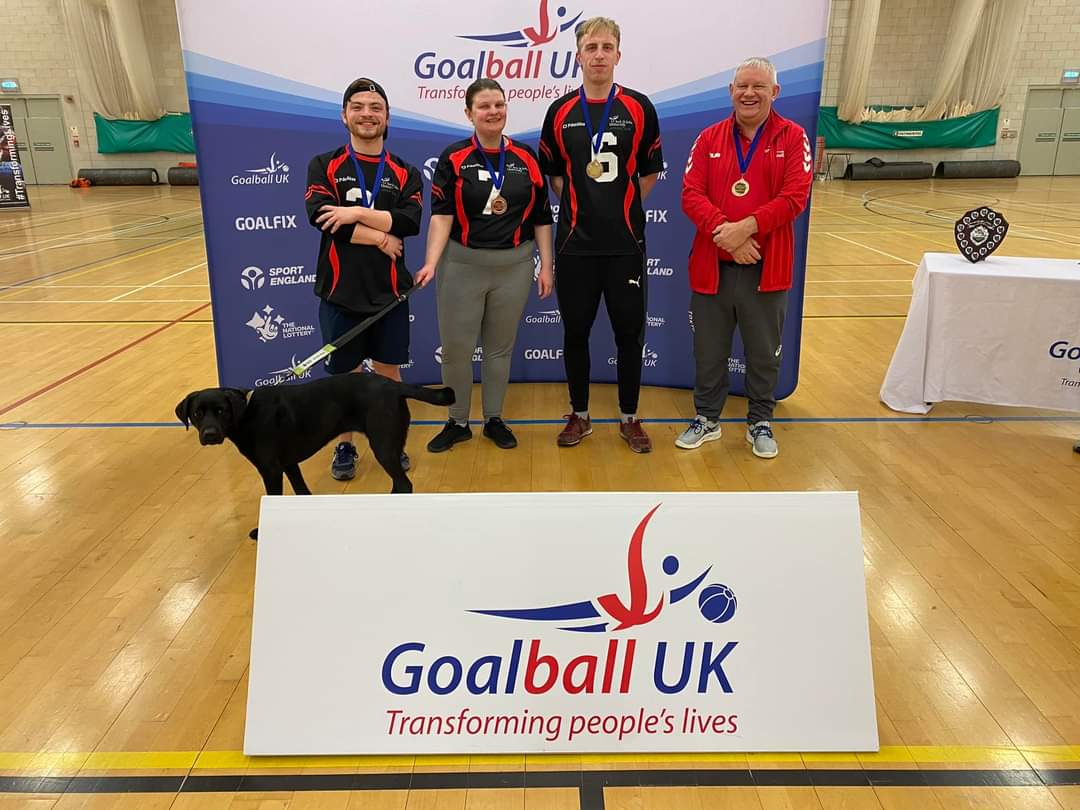 I don’t have a favourite post-match meal but we do like to order a Starbucks after training and I like to get the carrot cake!

This one is a hard question but I have decided on Alex Ulysses. We actually met in the train station after a competition and became friends. She has been playing for 3 years now and has become a really good player! She has recently played for GB in the European Para Youth Games where they came third – well-done team! 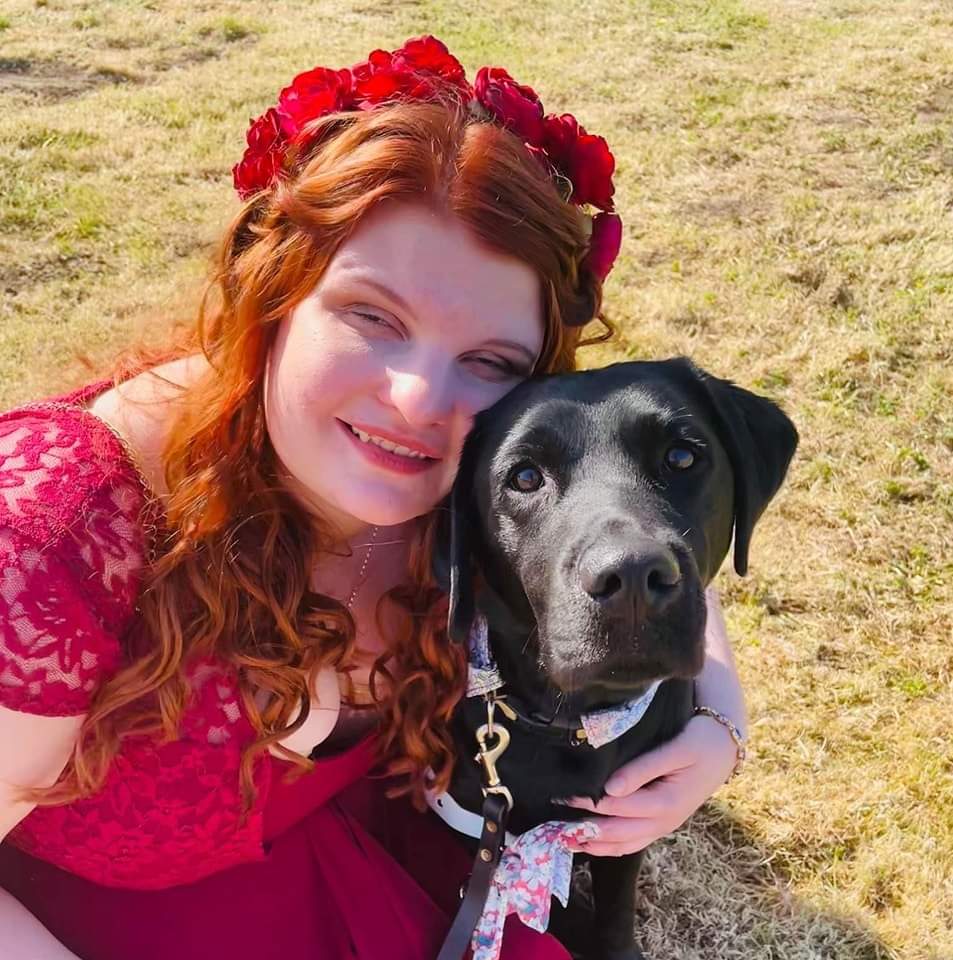 I spend a lot of time gaming! Me and my friend run a podcast for VI gamers (Redders and Jeffers Gaming | Podcast on Spotify). I also enjoy crafts such as knitting and taking my guide dog Evie for nature walks. 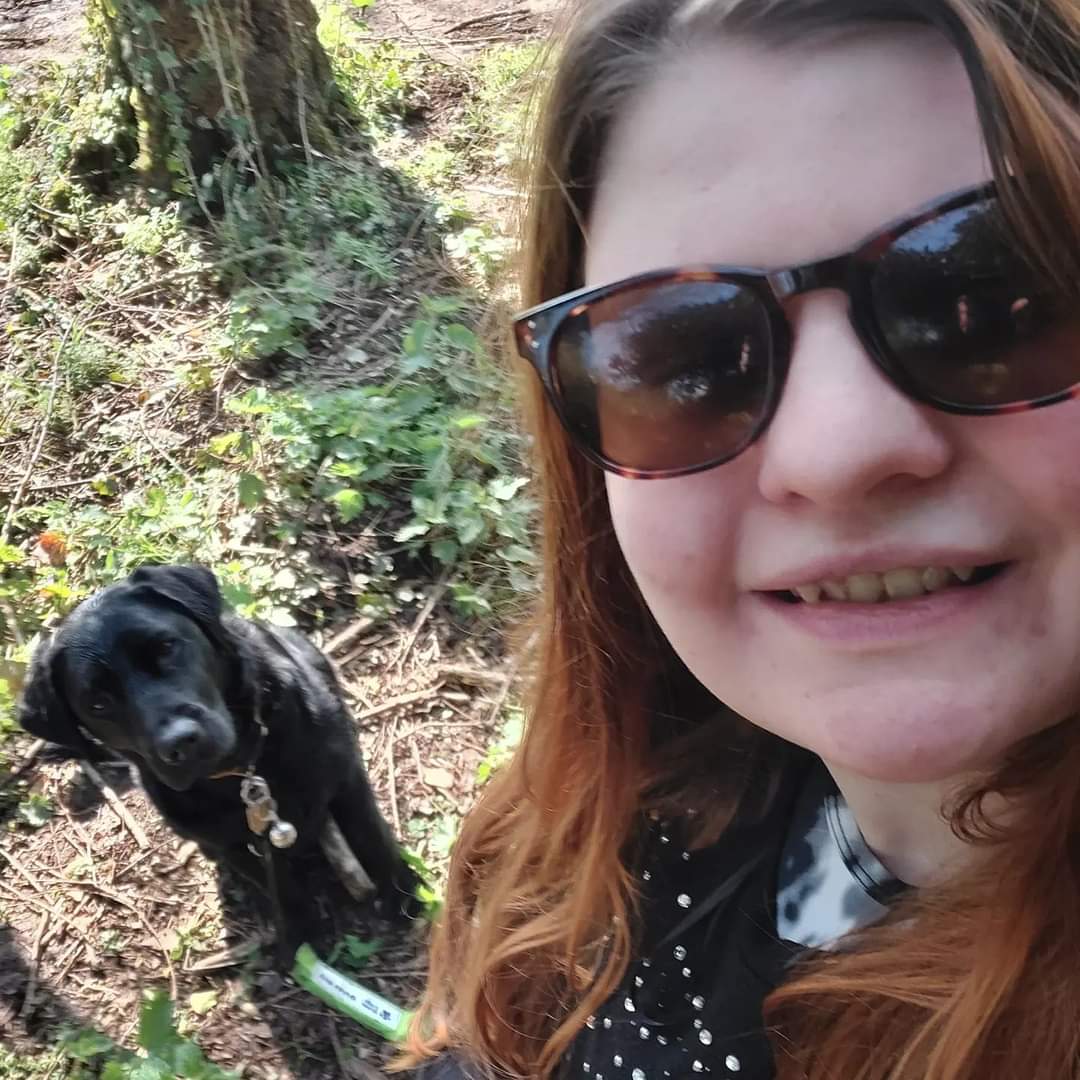 There are 2 places I would like to go, I really want to go to Universal Studios in Orlando. I have wanted to do this for years but haven’t had a chance yet. I also want to go to Japan as back in school I did a project about Japan and found it interesting so have wanted to go ever since. However, I’m scared of natural disasters happening and therefore haven’t braved it yet!