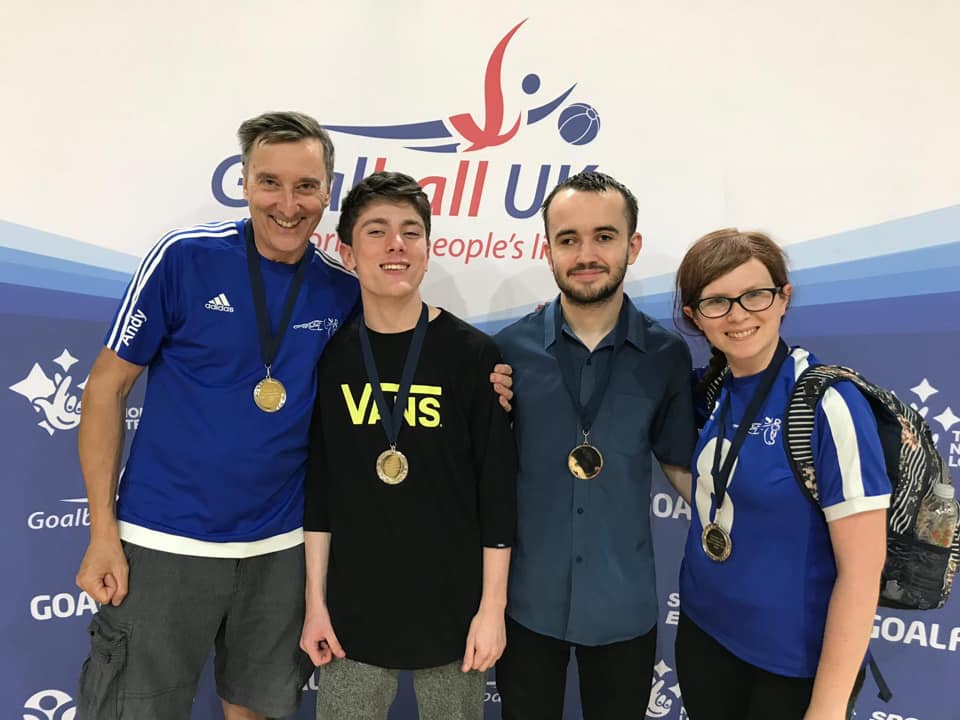 Each Thursday we want to put the spotlight on a person involved with goalball – from players, officials to coaches, or anyone

This week we caught up with Emily Watton!

I play for Cambridge Dons.

I was big into sport at university but was pretty rubbish! I tried to play basketball but kept getting hit in the face as I couldn’t see the ball properly. So, when I graduated and returned home, I Googled ‘VI Sport’ and found that there were some VI tennis sessions in Cambridge. Unfortunately, they were at 2pm on a Tuesday though so I couldn’t go as I was at work. I also found out about the Cambridge Dons. The 1st session I went to was in December so a couple of weeks later I was invited to their Christmas party. I really like the social element of the club. 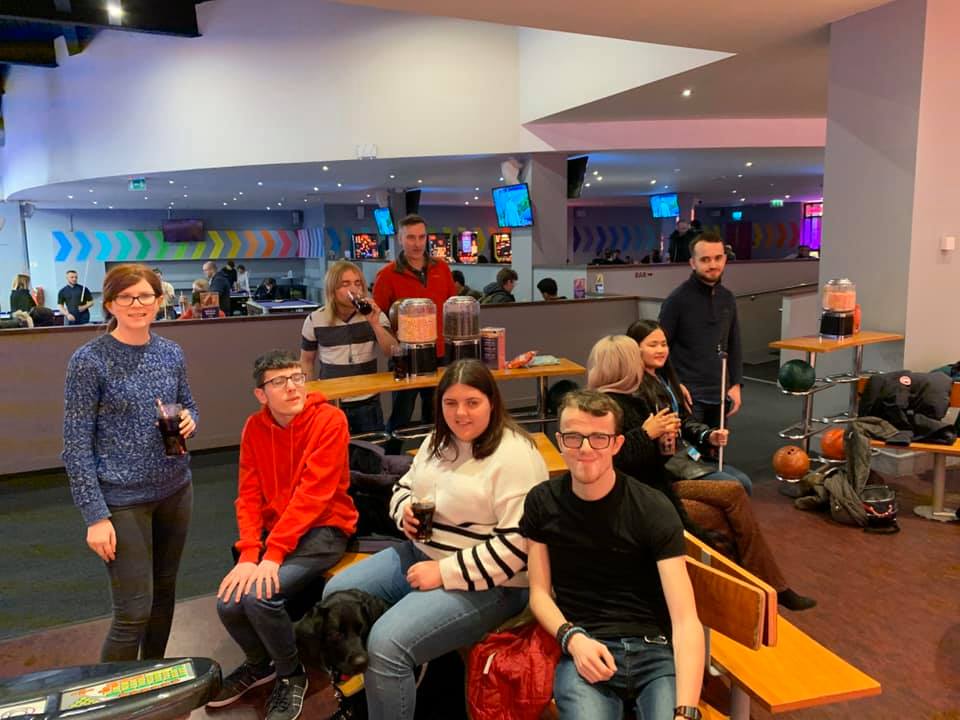 We often travel to tournaments together, in a group, on the train so we tend to chat rather than listen to music. Charlie did have a thing about the Carpenters at one point though so an album of theirs got played a lot! In my downtime, I like listening to The Dresden Dolls or when I’m working and just need some white noise in the background I’ll listen to GoGo Penguin.

Not really. I think I probably need to try and chill out a bit more as I’m usually hyped up and bouncing around! I do like to get everyone together for a good warm up.

We usually go out as a team so, for me, it’s about who I’m with rather than what I have. It could be anything from a KFC to a Thai to a West African curry.

I’m spoilt for choice at Cambridge Dons. I would say that Warren is the heart of the team, bringing everyone together, where as Sarah is the brain of the team – she’s really smart! I also admire Aure as she joined at around the same time as me and has moved up through the playing levels and has taken on lots of responsibility off court as well. 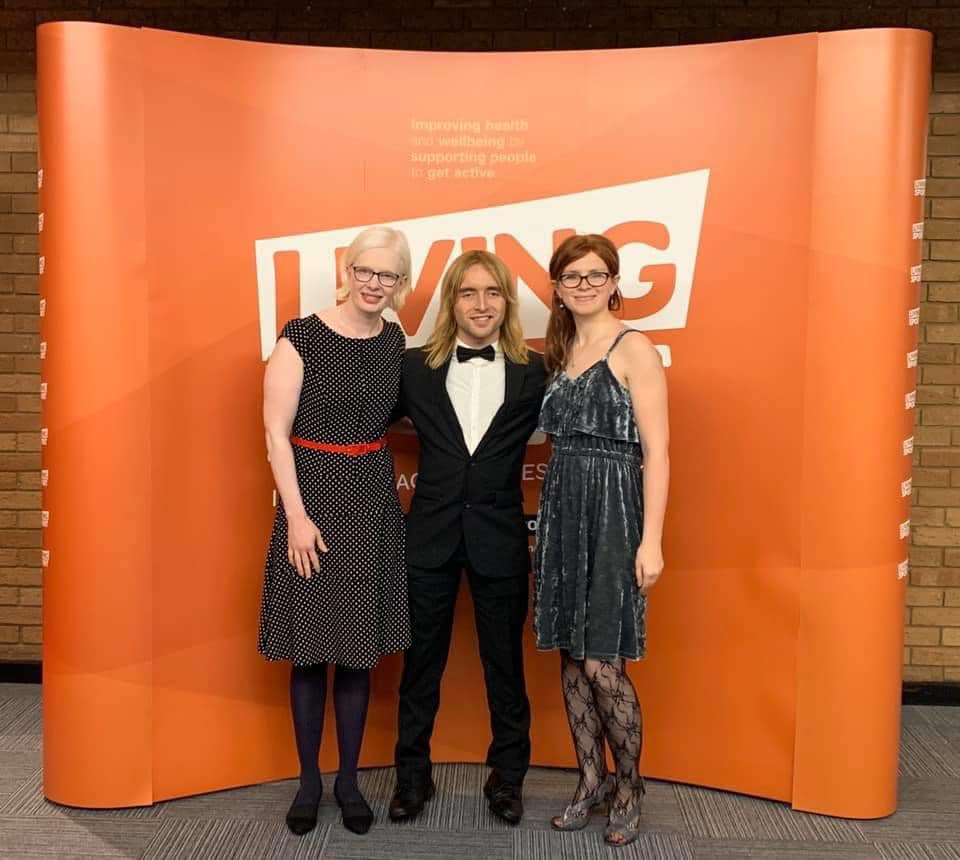 Sleeping! I really enjoy listening to audiobooks and podcasts as well as going for walks.

I would really like to go to Iceland. I was fortunate to do a lot of travelling with my family when I was younger. I went to Florida to swim with dolphins and also to Australia including Brisbane and Sydney. We hired a camper van and drove down the Sunshine Coast. I also went on an amazing school trip when I was 16 to Vietnam when we were learning about communism. More recently, I went to visit a friend in Japan. 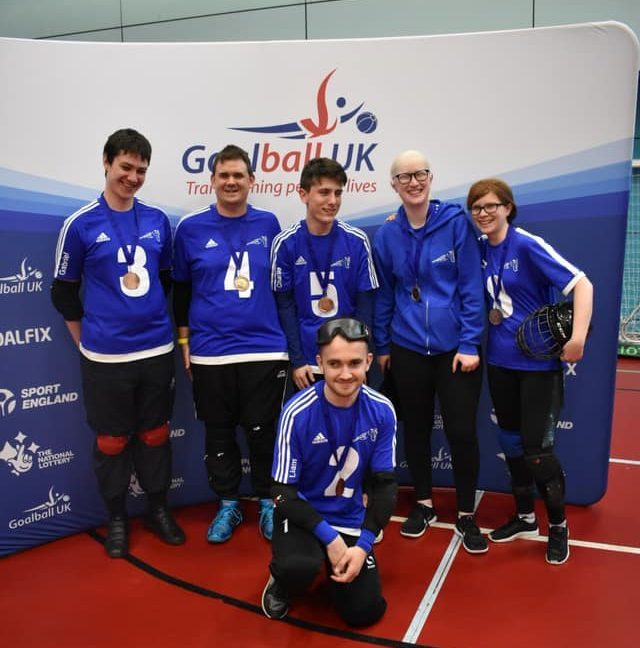