Great Britain are raring to take on the 2022 European Para Youth Games!

The European Para Youth Games (EPYG) return in 2022 for the first time since 2019 from the 27th June until the 4th July. 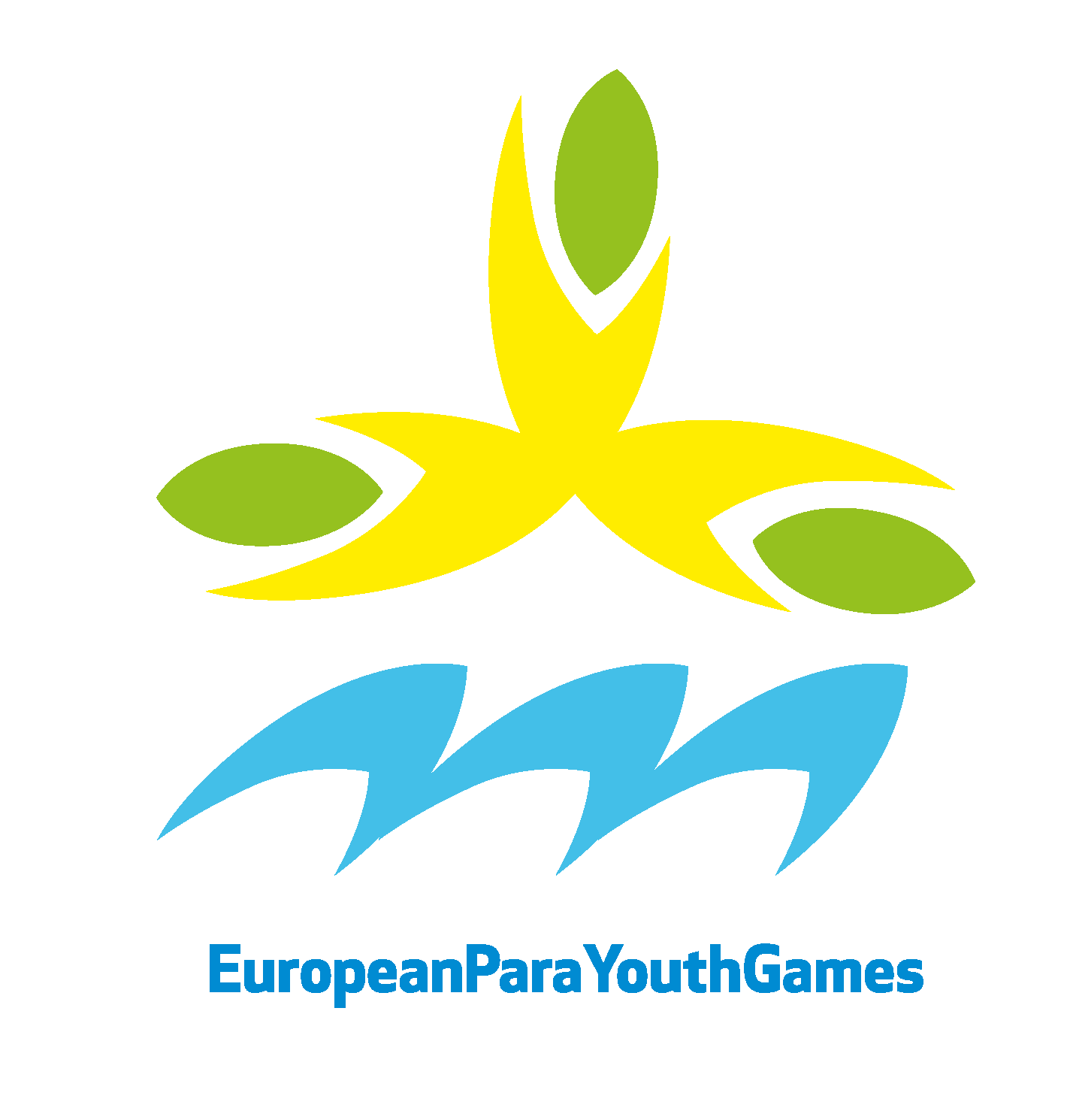 This year’s games are to be hosted at the Pajulahti Olympic and Paralympic Training Centre, Finland and will be the biggest event in history with over 500 athletes from 29 countries! The EPYG is an international, multi-sport competition for athletes with a disability. Competing here will be for many the first step on their journey to the highest level of their sport.

The EPYG has been a regular feature in the international calendar since the first edition in 2011 when it was hosted in Brno, Czech Republic. It has also been hosted in Varazdin, Croatia in 2015, Liguria, Italy in 2017 and Pajulahti in 2019. Members of the goalball family will look fondly on the 2019 edition as the Great Britain Men’s squad came away with a bronze medal! 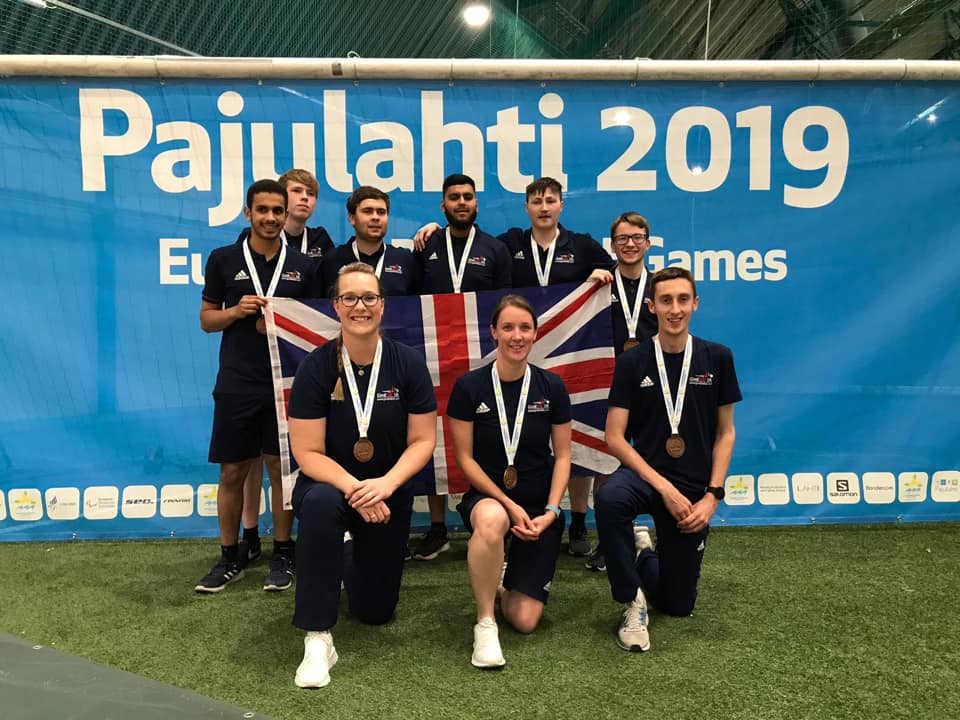 There will be differences from 2022 to 2019, most notably that this year Great Britain will be represented in goalball with a men’s and a women’s team. Great Britain Women will take on Israel and Turkey, meanwhile, the Men will take on Finland, Denmark, Israel, and Spain. Another difference compared to 2019 is that the age category has been lowered from under 23, to under 19, meaning more athletes of a younger age will receive the opportunity to represent their country. 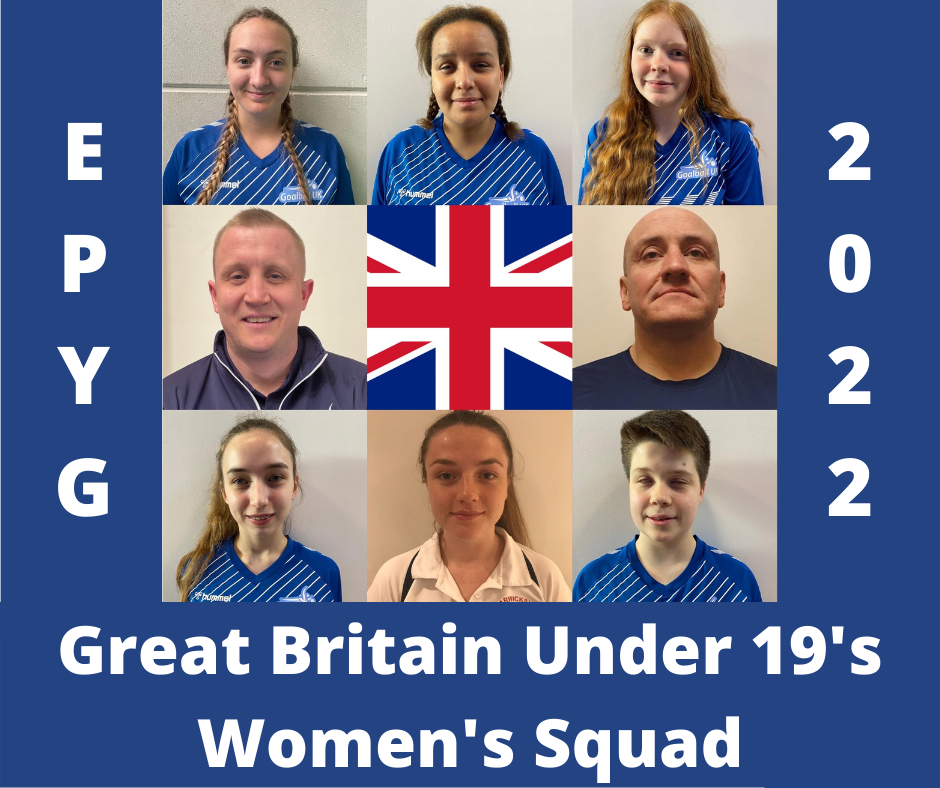 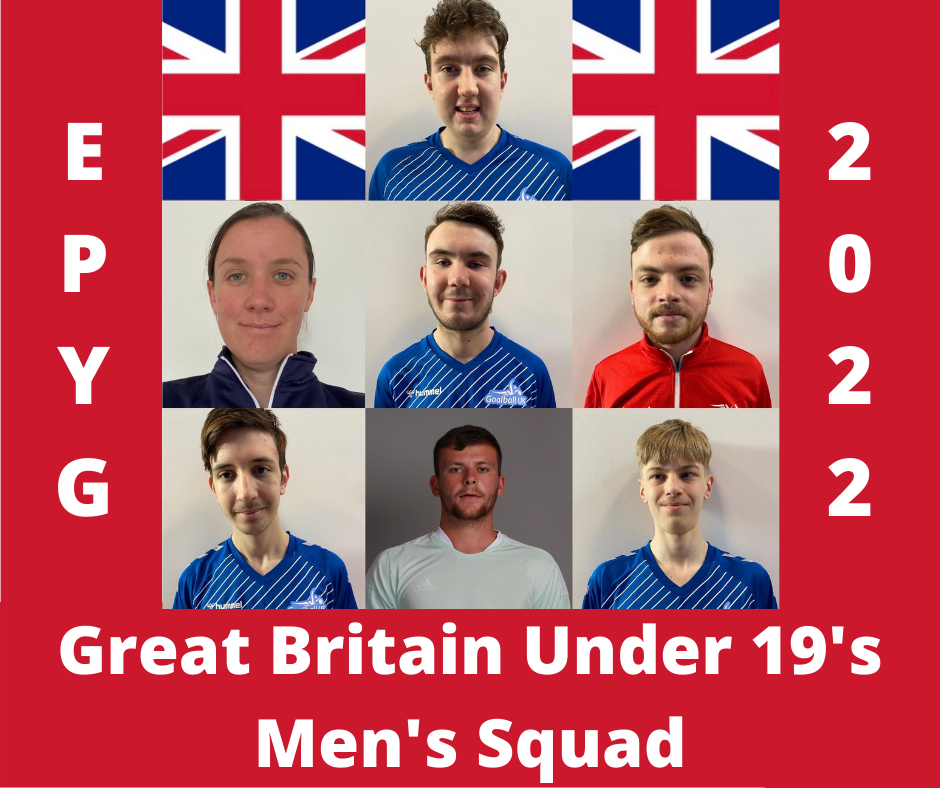 Stay tuned to our Facebook, Twitter, and Instagram for updates, as the Men’s squad take on Spain at 07:50 and Israel at 15:10 on Friday 1st July. Meanwhile, the Women’s squad take on Israel at 10:30 and Turkey at 16:30 (all UK time) in the opening day. Follow the full schedule via the European Para Youth Games goalball schedule, #LetsGoGB!