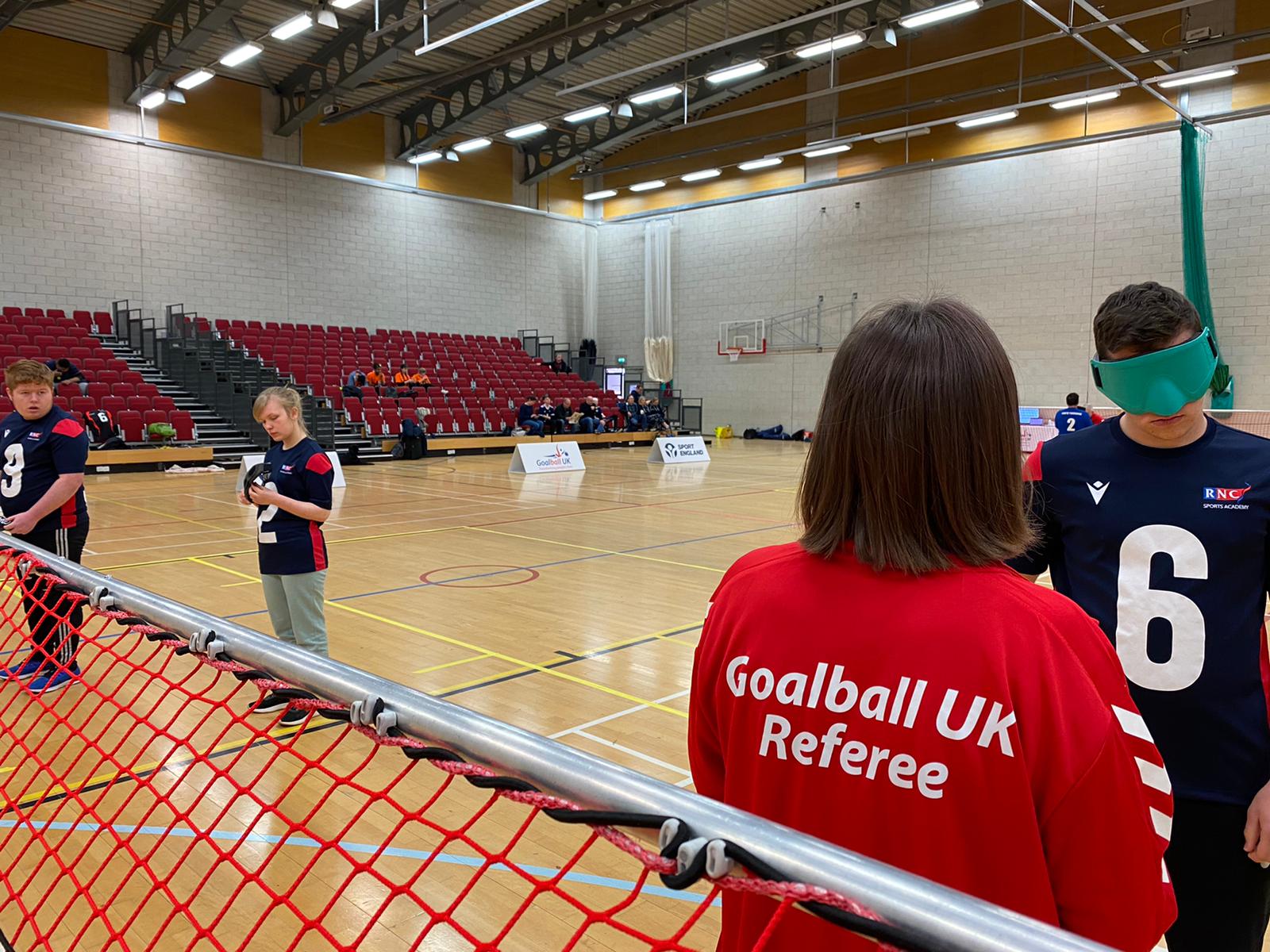 The Competition Structure returned to cup action at the Novice Shield a week ago at Bromsgrove School!

As with the Intermediate Trophy, a highlight of the domestic goalball season returned with the 2022 Novice Shield. 12 teams from across the 3 Novice regions came together to compete for silverware. The Shield kicked off with teams being split into pools of 3:

With only having two pool games ahead of the placement fixtures, it was vital that teams were not caught sleeping early in the day and got off to a winning start! In Pool A, RNC Academy did just that in the first game of the day, winning 9-1 against an ever-improving New College Worcester. RNC Academy’s second and final pool fixture was more evenly contested against Lancashire Lions, with the team from Hereford winning 3-2! This confirmed RNC Academy’s place in the 1st-4th placement fixtures. 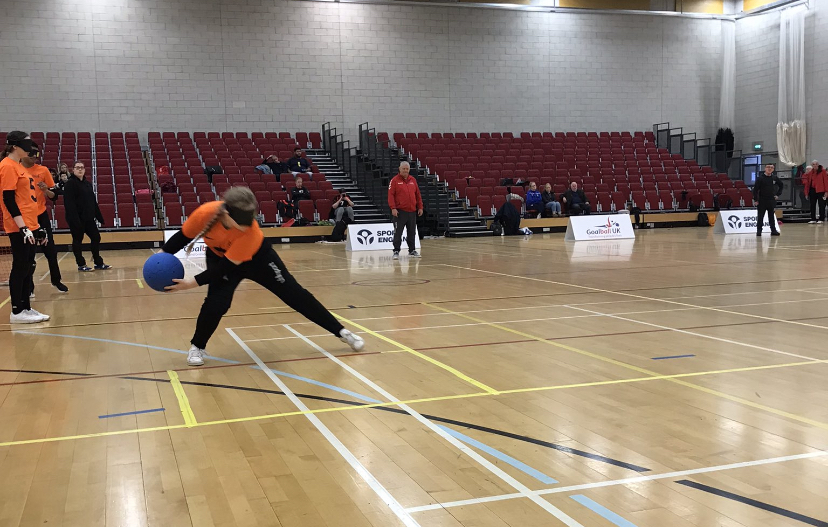 Pool B kicked off with Winchester Kings against Cambridge Town, with Cambridge coming away as winners (4-0), whilst also keeping a clean sheet! Winchester picked themselves back up to overcome Region A’s West Yorkshire in a nail-biting contest that ended 4-3! Unfortunately for the yellow army, they could not replicate Winchester’s antics in bouncing back with a win after losing their opening fixture, as they were also condemned to a 4-0 loss by Cambridge Town. 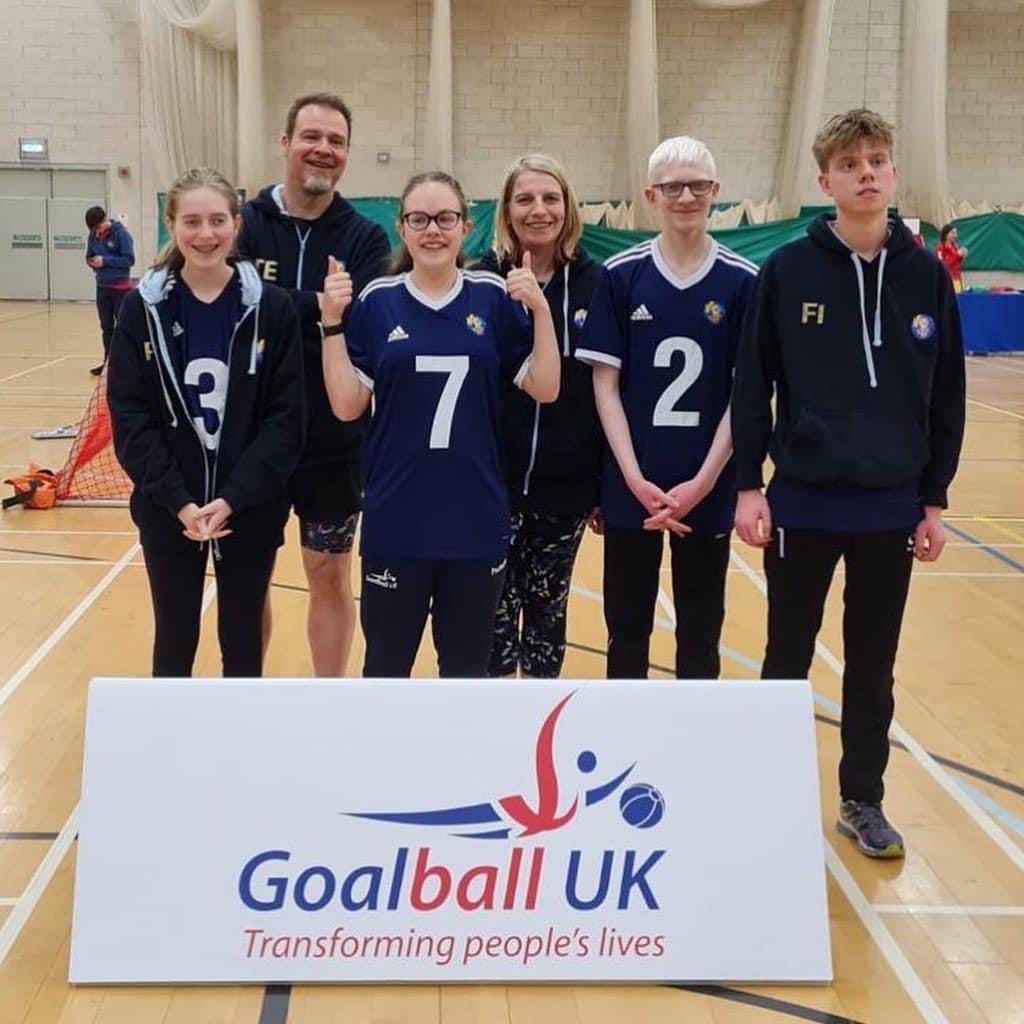 Over to Pool C where we start with Region B’s Tournament 2 gold medal winners Birmingham, who opened their 2022 Novice Shield with a 6-2 win over Cambridge Gown. Birmingham continued the run of games ending in 4-0, as they beat Mersey Sharks. In a game that was highly important to both teams as a decider for their placement fixtures, Mersey Sharks overcame Cambridge Gown 8-4! 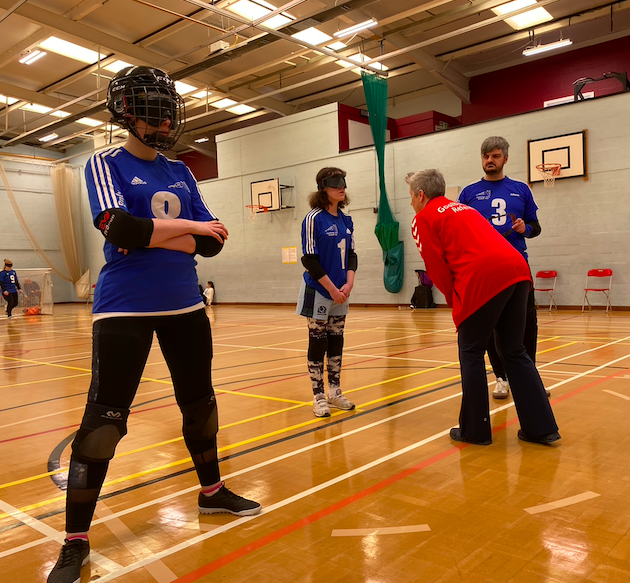 Finally, in Pool D, as with many fixtures during the Novice Shield a typically unusual contest due to their geographical locations, RNC Hereford took on South Yorkshire in their opening pool fixture. It was the blues from Sheffield who came away with the win, in a close encounter finishing 4-2. South Yorkshire then took on a team closer to home in York St John, with the latter strolling to victory with a 9-2 win. To finish off the pool fixtures, RNC Hereford held York St John to a 3-3 draw! 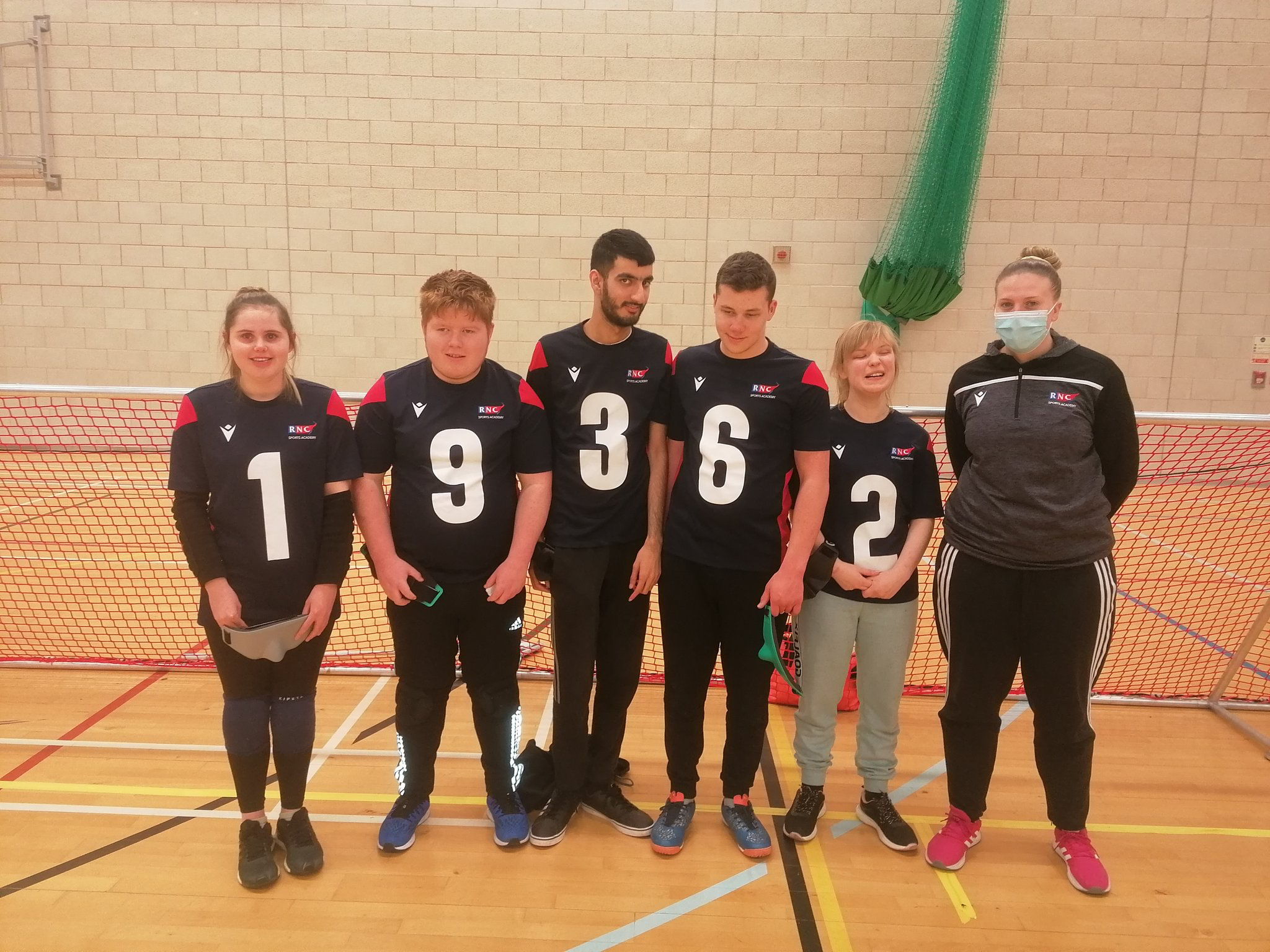 RNC Hereford vs New College Worcester kicked us off, in a super close game which ended in 5-5 in normal time. Overtime is typically a golden goal scenario, the game finished 7-6 in favour of RNC Hereford. RNC scored to make it 6-5, however, one of their players removed their eyeshades prior to the end of the game being called by the referee, resulting in an eyeshades penalty! New College Worcester scored the penalty to make it 6-6, and play resumed. RNC would go on to score with the very next shot to end the game 7-6, and nobody would dare touch their eyeshades!!

In the War of the Roses, Lancashire vs Yorkshire, Lancashire Lions overcame South Yorkshire 5-0, with the Lions booking their place in the 5th-6th placement fixture against Mersey Sharks who triumphed 5-2 against a resilient Winchester Kings. 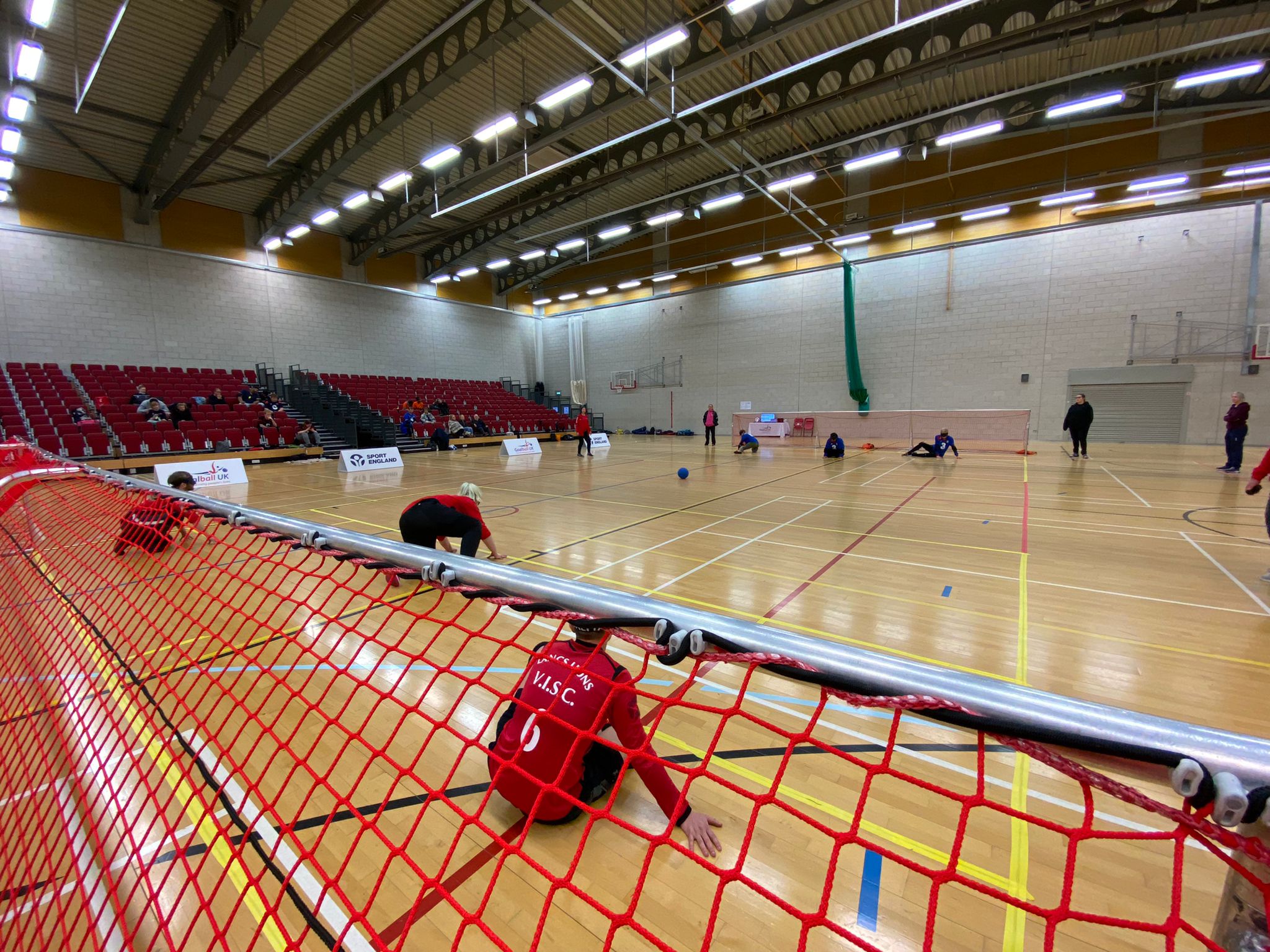 Cambridge Town carried on the surely never been done before record of winning all of their games 4-0 versus Birmingham! Demonstrating their goal-scoring prowess alongside not conceding a goal going into the final. RNC Academy would join them to battle for the Novice Shield after a similar scoreline against York St John, winning 4-1!

The fight for the medals!

If the bronze medal fixture demonstrated Birmingham and York St John’s ability to score goals, the gold medal fixture certainly demonstrated Cambridge Town and RNC Academy’s abilities defensively. Overtime was not needed, however, as RNC Academy walked away winners and only needed 1 goal to do it (1-0)! Player of the Day Freya Gavin, playing in centre and scoring the games only goal played an instrumental role in securing the Shield for her team, well done Freya! 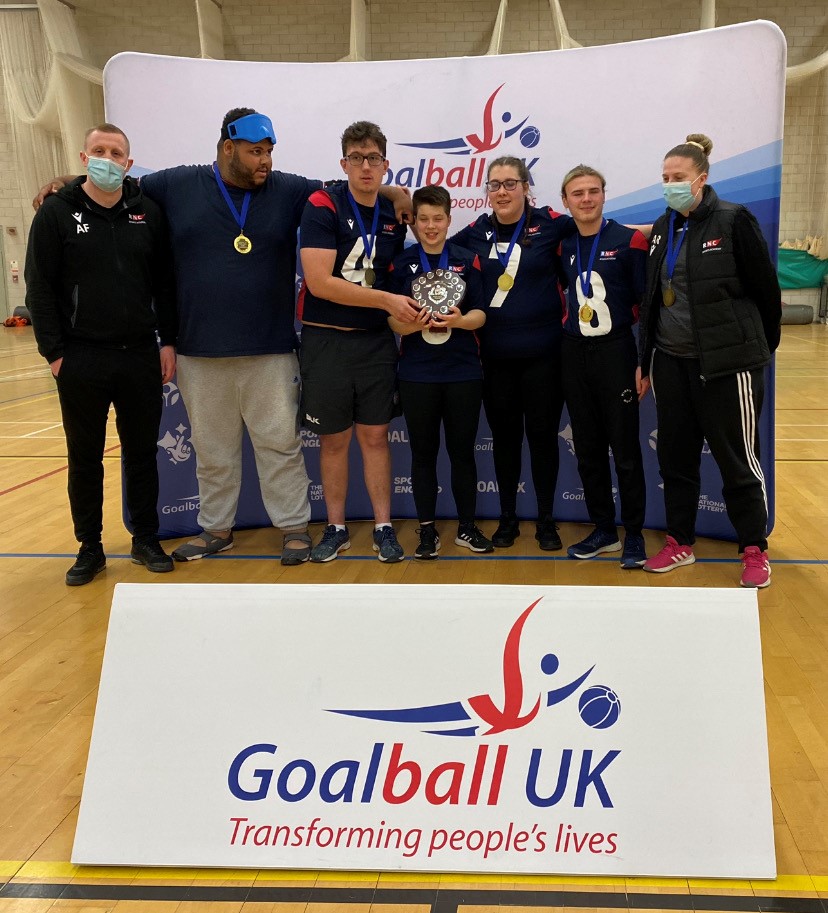 Thank you to everyone who supported the Matchday, we could not have done it without you! Next up is Matchday 3 of the Super League (Elite) on Saturday 23rd & Sunday 24th April, back at Bromsgrove School, Worcester Road Worcestershire, Bromsgrove, B61 7DU!