Within Goalball these three words are used interchangeably and all describe the ‘act’ of trying to score a goal.

Throwing from a Standing Position

Throwing from a standing position should take the form of one fluent movement, consisting of the six key stages listed below:

This is very much like a very simple ten-pin bowling action.

To progress from this and in order to throw faster the player can build up to taking three or more steps before releasing the ball.

To improve the throw players should try to:

To do this here are a couple of tips: 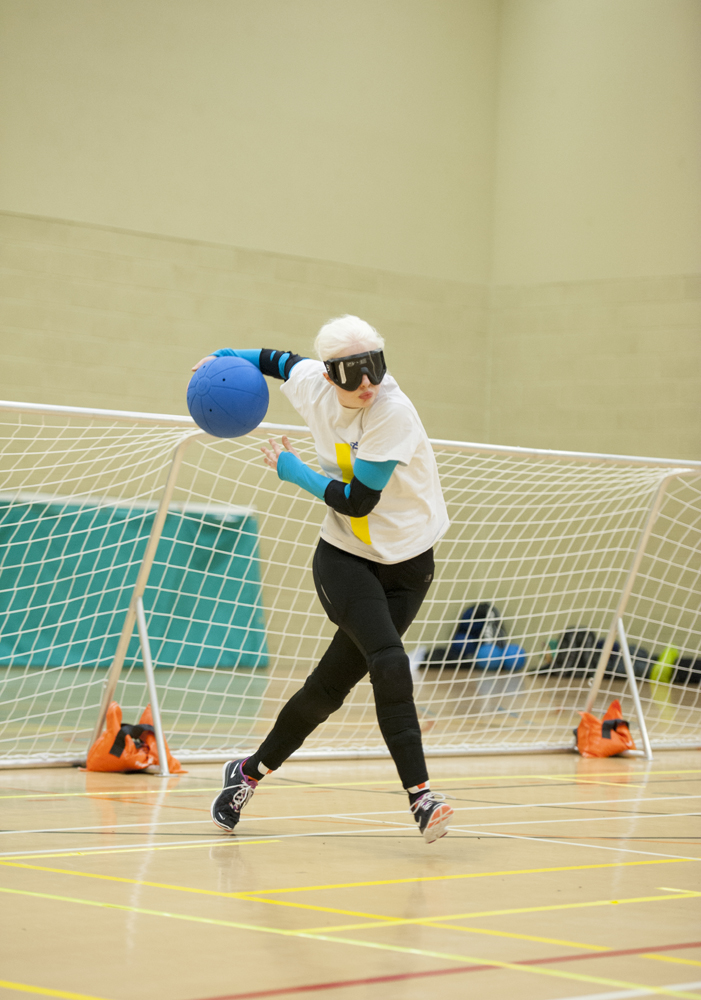 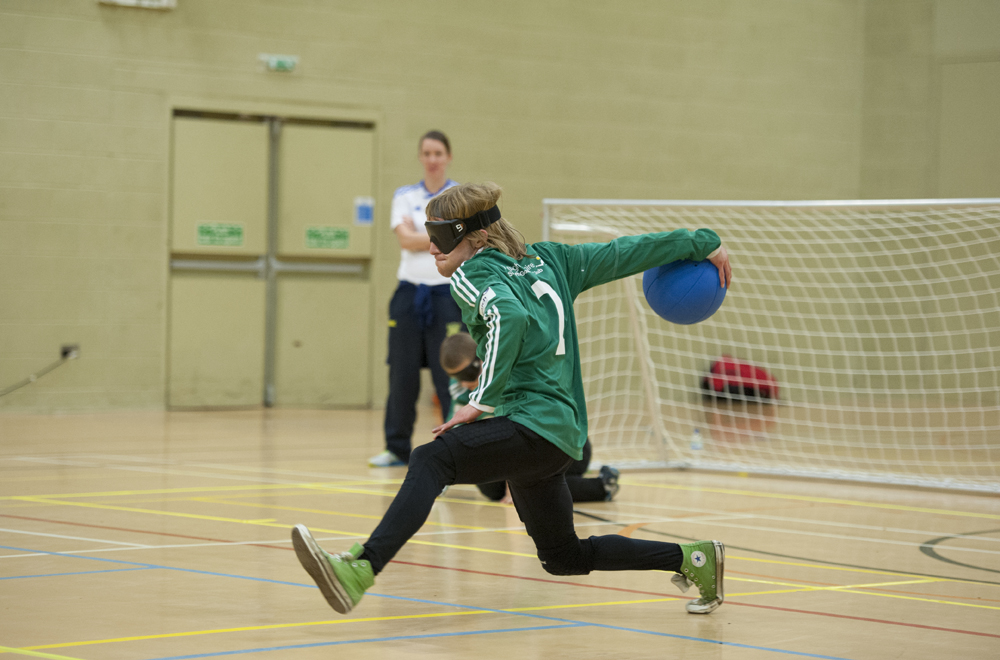 All three players in a team have defensive responsibilities and must try to stop the ball going over their goal line as it comes towards them.

There are three distinct stages involved in defensive technique:

The recommended one to start with is crouching on the toes with the fingers just resting along one of the lines of the court. This allows a quick transfer to the ‘barrier position’.

When forming a barrier, players should:

3. Covering the Court in Defence

All players need to be able to defend.  With experience players learn to tell where the ball is coming from and where it is going to and they have to respond by putting themselves between the ball and the goal they are defending.

It is usual for the centre player to play the major part in defence with the two wing players playing a supporting role.

To improve their defence players should: 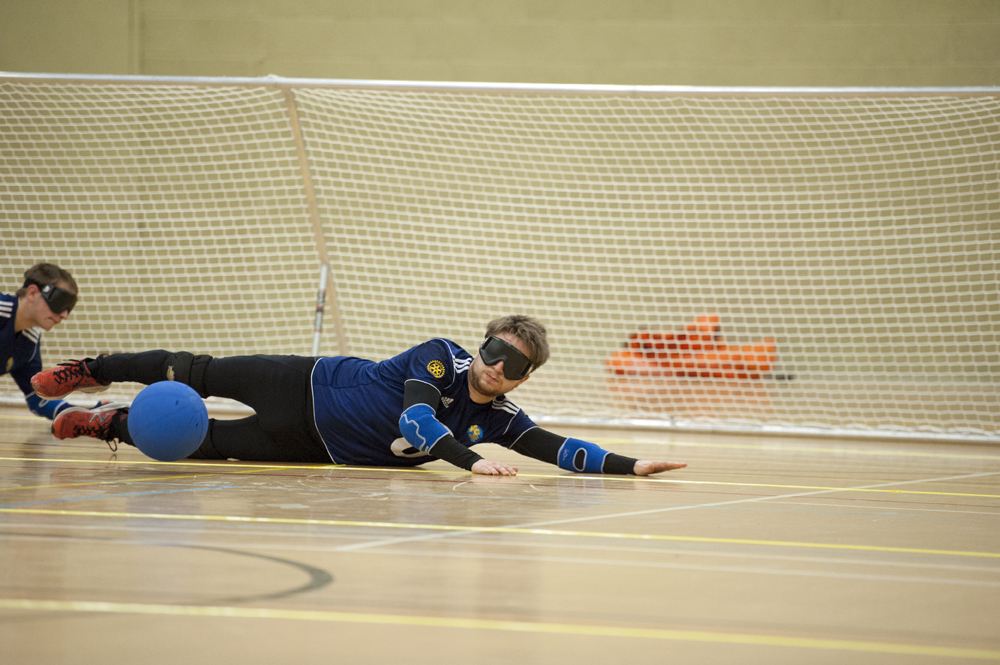 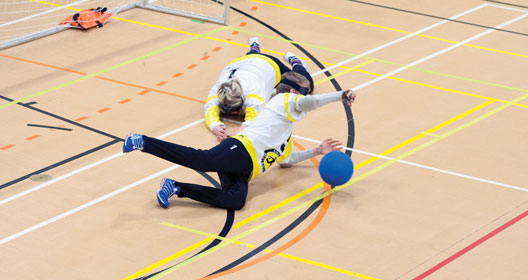