Women’s Great Britain squad announced ahead of European A Championships! 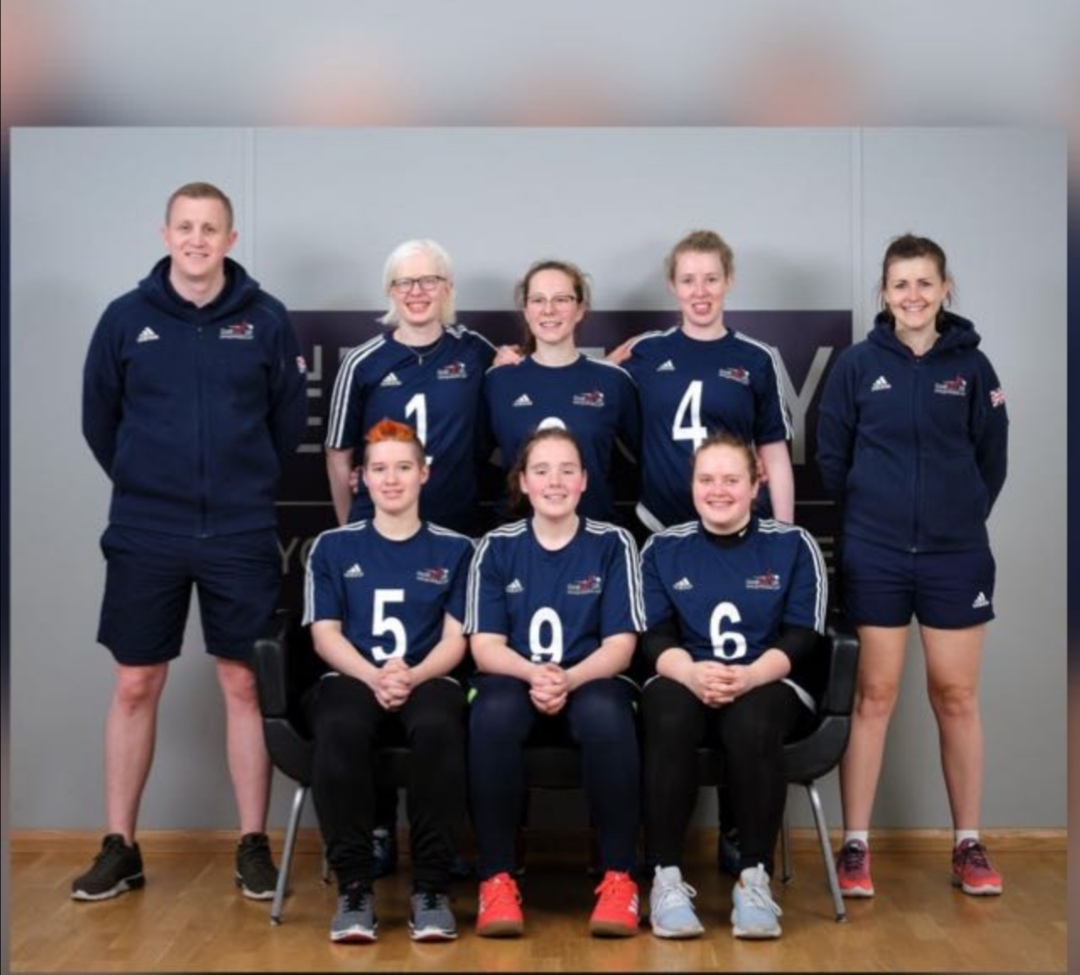 Great Britain has announced the women’s squad which will compete at the IBSA Goalball European A Championships, taking place in Samsun, Turkey.

The squad that will compete at the tournament from 5th to 13th November 2021 are Sarah Leiter, Kali Holder, Antonia Bunyan, Lois Turner, Amelia (Meme) Robertson and Georgie Bullen!

Great Britain has been drawn in Group C, alongside Finland, Denmark, Turkey and Russia, and will take on Finland in their first group match on Friday 5th November at 11:50am (GMT). Great Britain’s first challenge is to finish top four in the group and confirm a quarter final place.

The team will be fighting to quality for a place in the 2022 World Championships in Hangzhou in China!

It has not been an easy road to the Championships for the team with them having to overcome cancelled training camps due to the pandemic and some of the team taking well earned time away from the court to recover from injury. It was certainly time well spent with the team firing their way to silver in an international competition at the ONCE Sports & Cultural Complex in Madrid featuring Great Britain, Denmark, France, Spain and Israel over the weekend of 22nd-24th October! 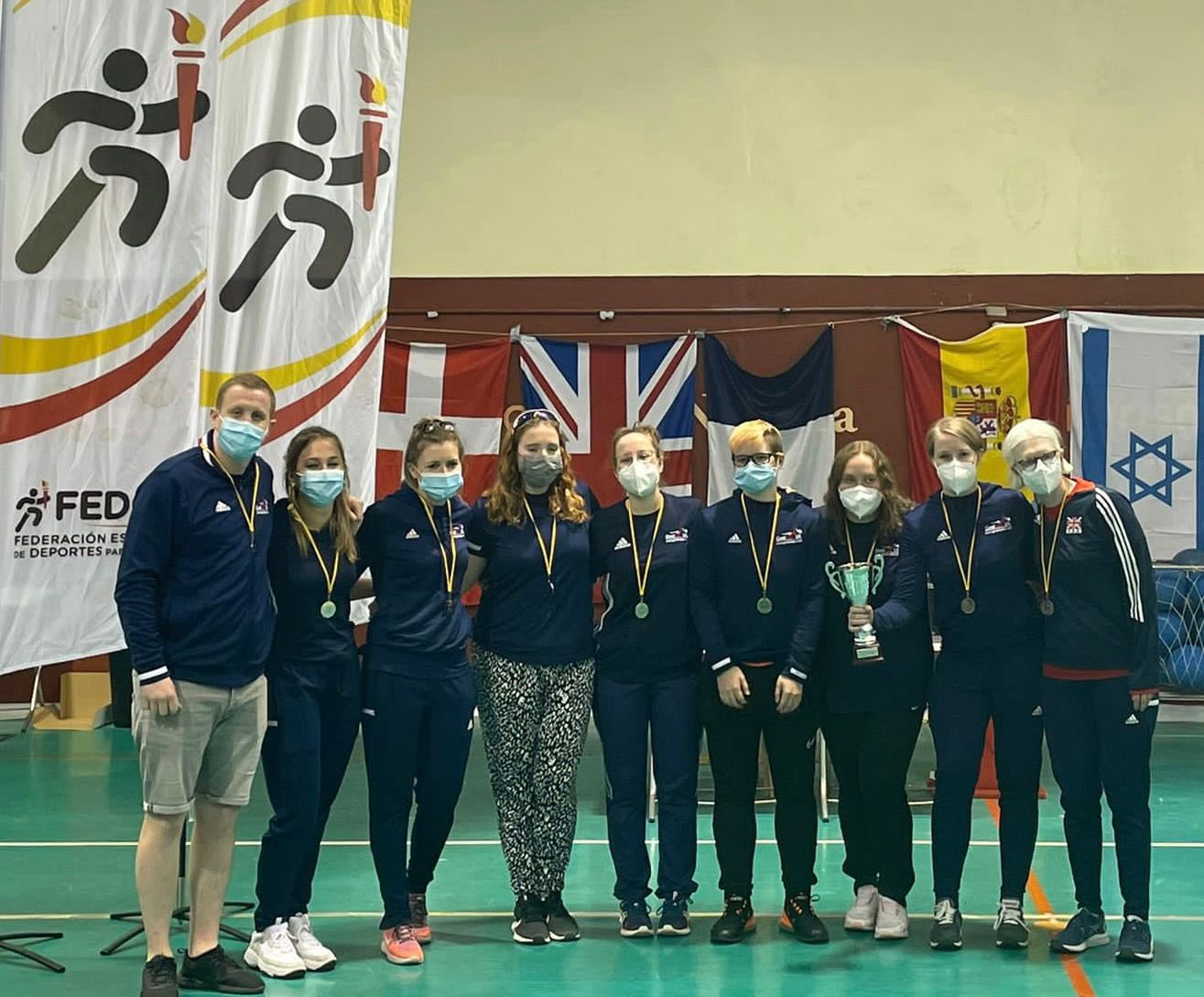