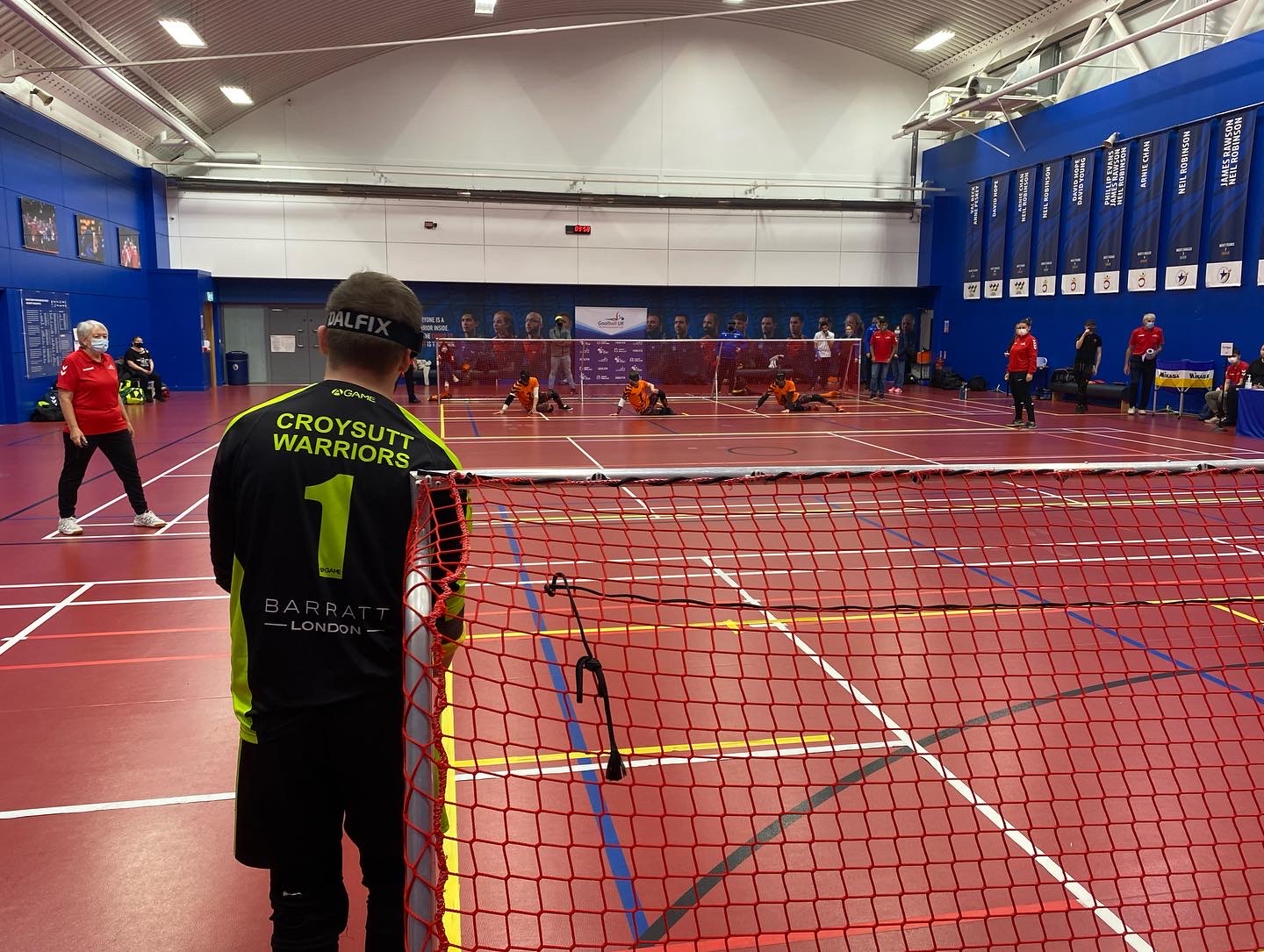 The Elite Super League got underway 9 days ago with 8 teams competing for top spot heading into Matchday 2!

The Elite Super League got underway recently on Saturday 4th and Sunday 5th December 2021 with 8 teams descending on the English Institute of Sport (EIS), Sheffield! As the last Elite competition was way back in February 2020 due to Covid-19, everyone was chomping at the bit to get their season underway! The teams competing were:

Croysutt Warriors versus Fen Tigers kicked us off, which resulted in a 13-3 victory in the Tigers favour. They would go on to be victorious throughout the weekend, winning all four of their opening fixtures against Birmingham and RNC Academy as well as a nail-biting encounter versus Northern Allstars winning 9-8. 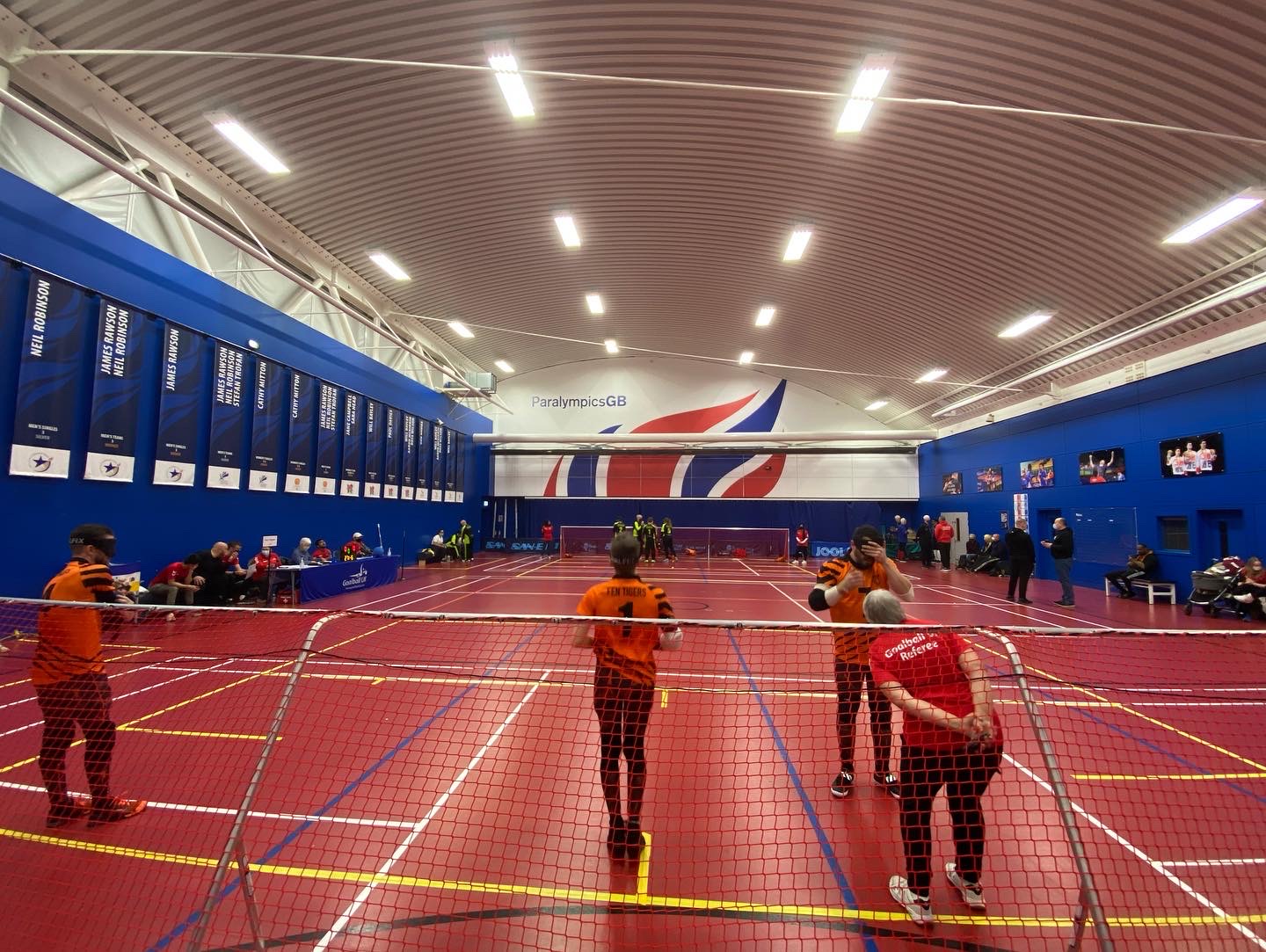 It is incredibly close at the top of the table with Northern Allstars, Fen Tigers and Winchester Kings all on 12 points, with the Allstars playing 5 fixtures compared to Fen and Winchester’s 4. Winchester, making the long trip from the South coast achieved the same feat as Fen Tigers in winning all four of their opening fixtures, only conceding 26 goals in the process (the least compared to every other team!). 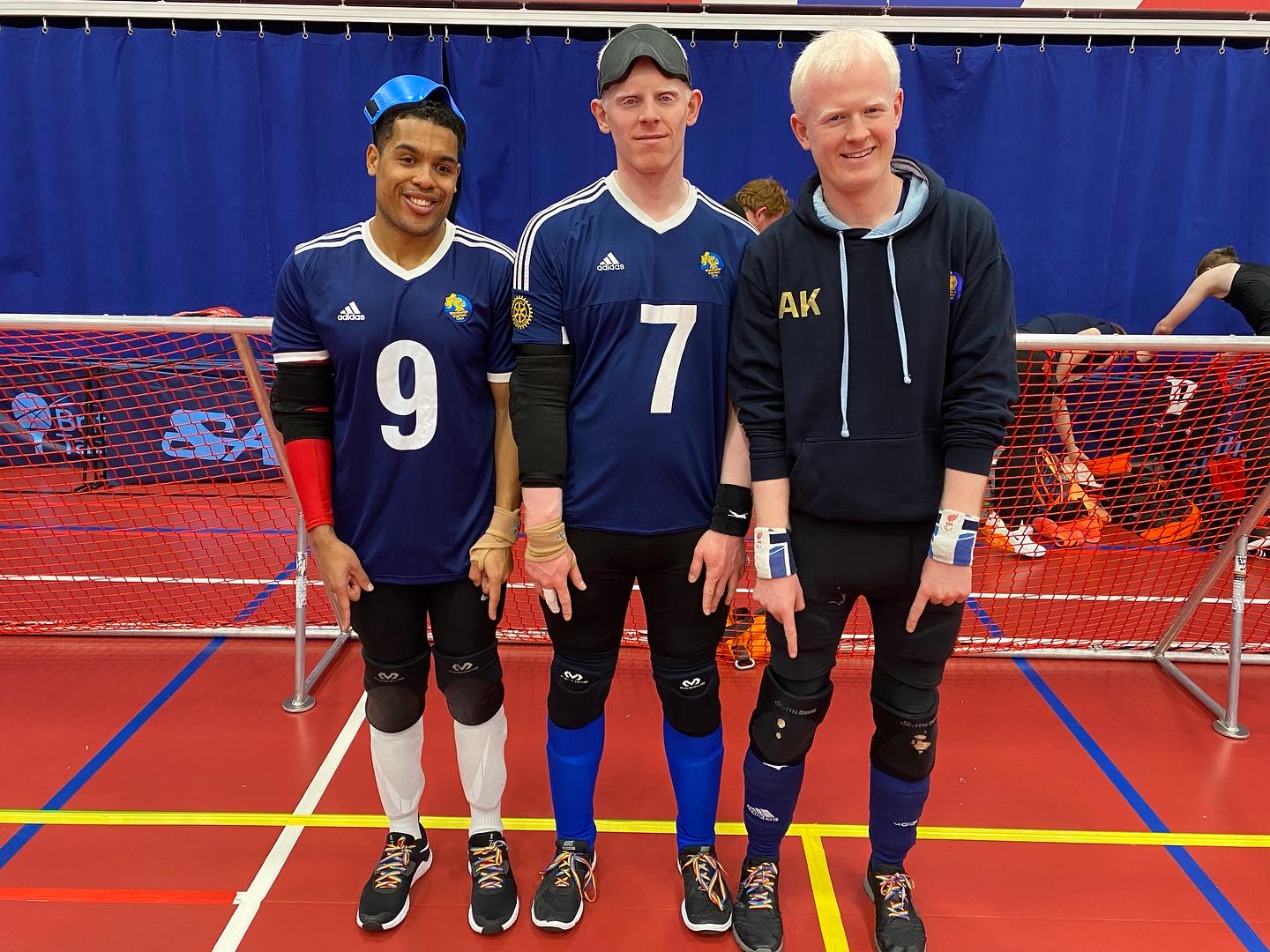 Birmingham took the step up to Elite for the first time as a club going into Matchday 2 in a very creditable 6th place after 2 wins and 4 losses, with only goal difference separating 6th, 5th, and 4th! Sunday was a great day for Birmingham with both of their victories coming against Phoenix Blaze and Cambridge Dons, overcoming Phoenix 10-6 and the Dons 14-7. Josh Murphy has set himself as a key player for Birmingham scoring 70% of their goals across the weekend! 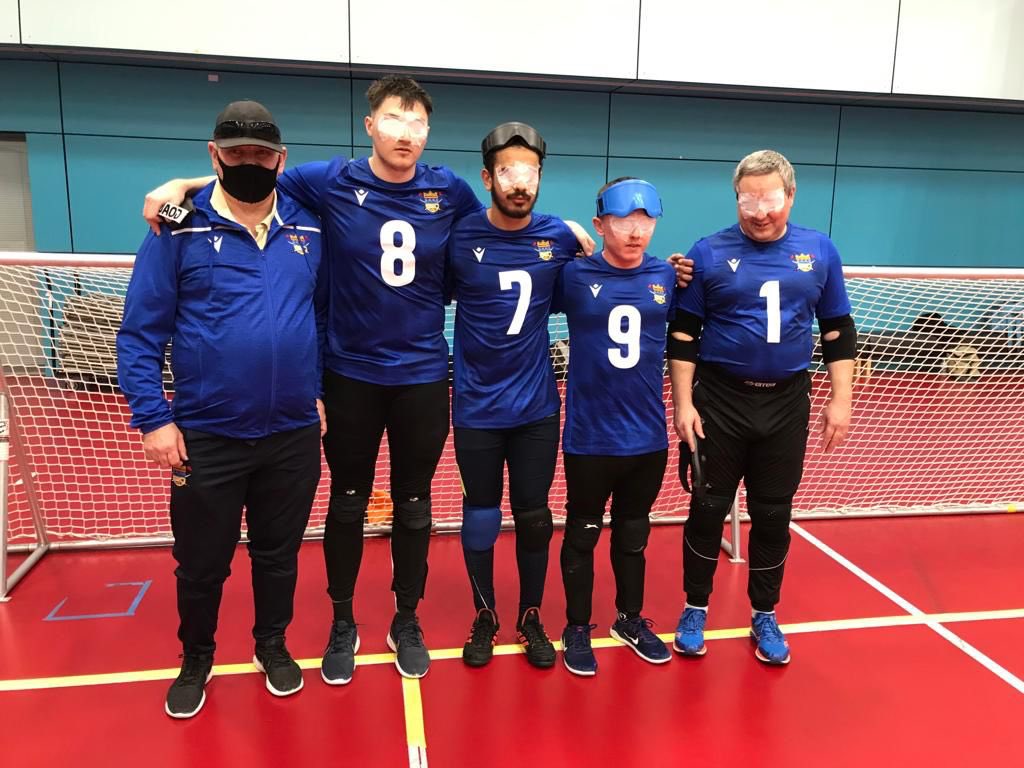 Phoenix Blaze, no strangers to the Elite scene boasting past Great Britain players Dave Butler, Niall Geddes and Phil Green will go into Matchday 2 on Saturday 29th – Sunday 30th January at the EIS, Sheffield in 4th position after wins versus Croysutt Warriors and Cambridge Dons. 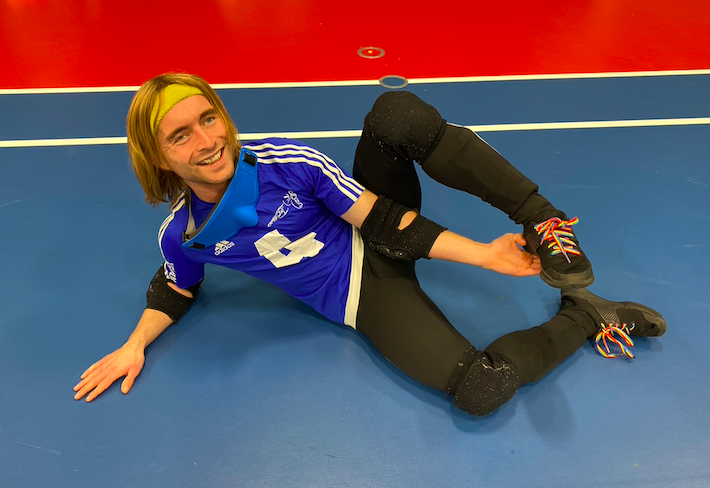 Despite Cambridge Dons coming away from the Matchday losing their 5 fixtures, they have the highest scoring female in the Elite Super League in Kali Holder. Kali scored 17 goals (73% of all their goals!), 13 clear of Meme Robertson in second who scored 4 goals.

Congratulations to Naqi Rizvi who was awarded the Matchday 1 Player of the Weekend! Although Naqi is wearing his beloved London Elephants jersey, he was an integral part of the Northern Allstars outfit who go into Matchday 2 on top of the league! 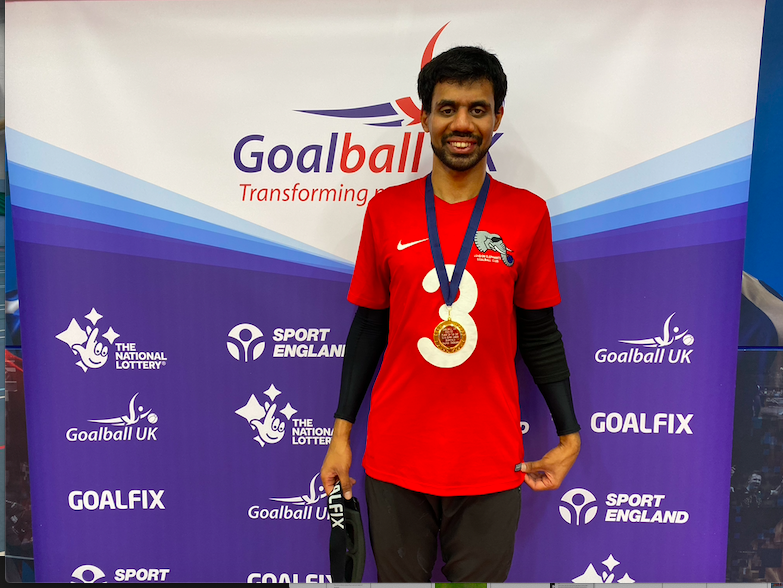 Well done to all players, coaches and volunteers for making the Super League weekend super. We already cannot wait for the Elite Super League Matchday 2 at the EIS, Sheffield on Saturday 29th-Sunday 30th January 2022!