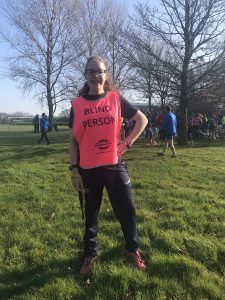 Following on from the success of last year’s event, Saturday 19th March was declared #5kDay Part 2! The spring sun was once again shining and the #GoalballFamily got involved all around the country.

Mum and daughter dynamic duos Kirsty and Keira Mills from Winchester were at Medina parkun on the Isle of Wight, whilst Gwennan and Catrin Young from South Wales went for a 5k walk at Roath Park in Cardiff. 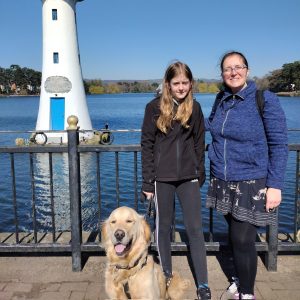 Elsewhere, Joe Scott from London Elephants completed a 5k on the treadmill at the gym. As did teammate and Goalball UK Ambassador Tracy Compton who smashed her PB. On Sunday, she still had energy left, so together with club coach Russ Sparkes went for an 11 mile tandem bike ride.

The Goalball UK staff team had their trainers on as well. Alex Cockerham was at Hull parkrun, Stephen Newey was at Ancholme Valley parkrun and Steve Cox was at Rother Valley parkrun. 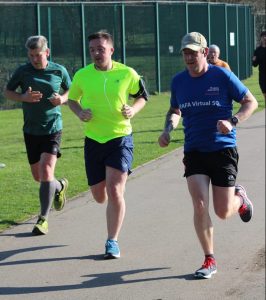 Kathryn Fielding was at Sheffield Castle parkrun guiding Birmingham player and Youth Forum chair Yusuf Huraira. They were joined by Phil Green from West Yorkshire whilst Louise Simpson was at Chevin Forest parkrun. 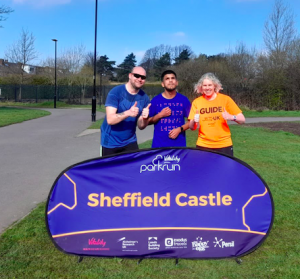