Digging through the Goalball UK archives – a look back at 2017 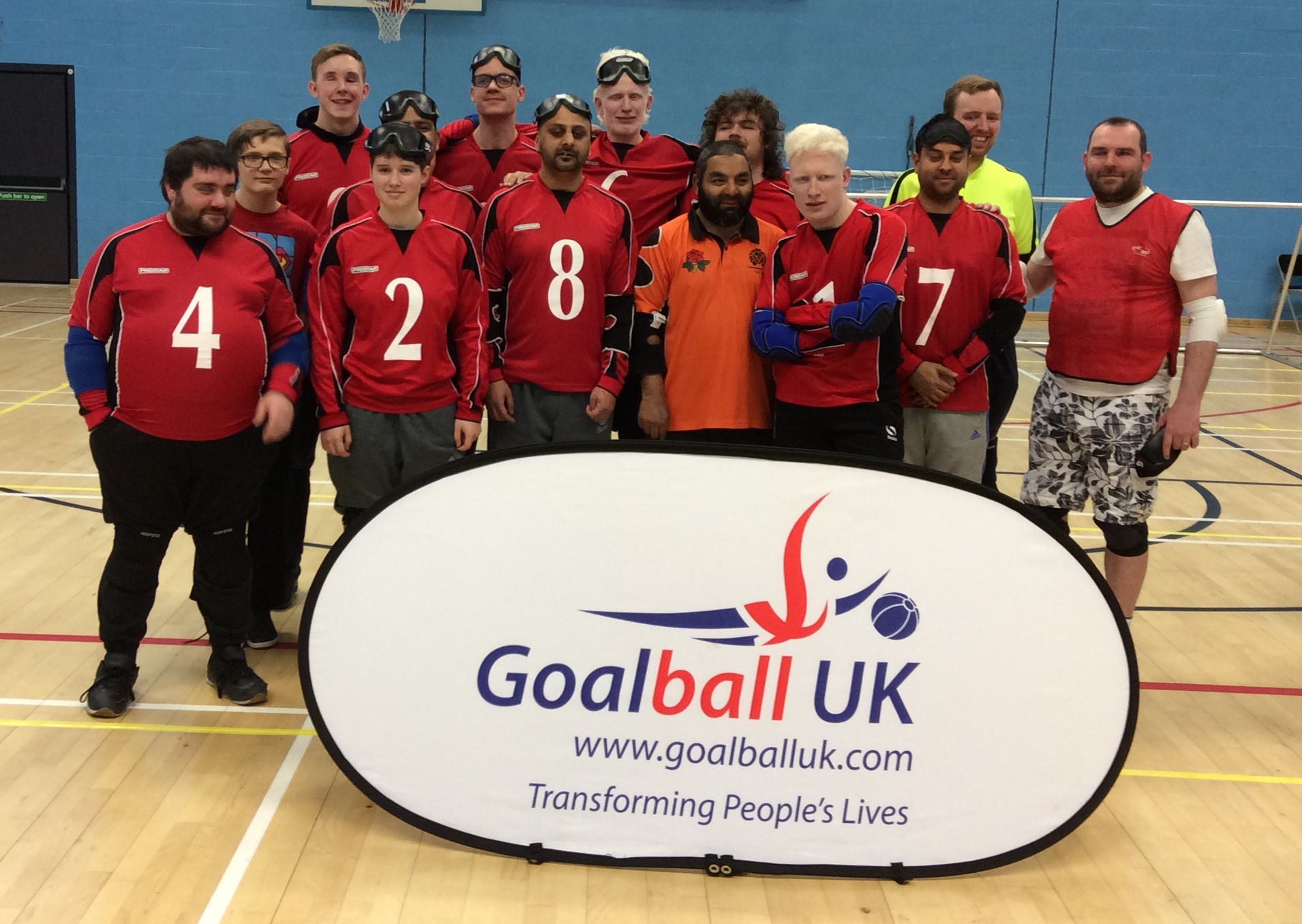 Today we’re going back to 2017 and revisiting an epic derby in the War of the Roses tournament.

On Sunday 26th February, West Yorkshire Goalball Club hosted the first War of the Roses tournament with 21 players from Yorkshire teaming up to take on 14 players from Lancashire.

After a few warm-up games, the fiercely contested competition began with the White Roses of Yorkshire establishing a three games to one lead.

The Red Roses of Lancashire fought back though, winning the next two games to level the score at three games all. The next game was an exciting 3-3 draw. This was followed by another win for Yorkshire, edging them ahead after eight games.

As the competition moved into the final stages, Lancashire gathered their composure and dominated. They came out winners of the remaining four games to be crowned champions. 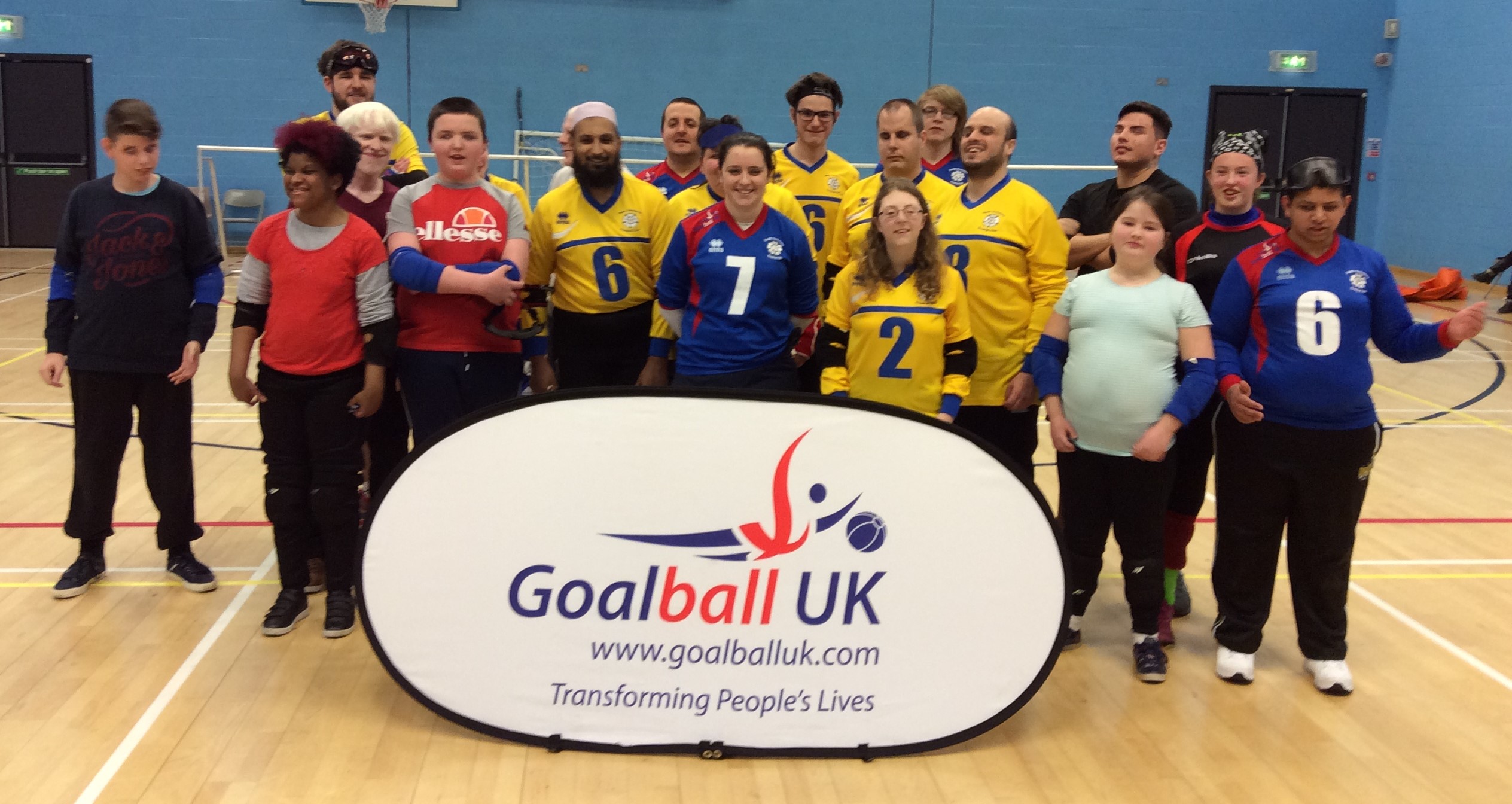 As there was still some playing time remaining, it was decided that there would be an ad hoc penalty shoot-out with two players from each team randomly drawn to face six shots from the opposition. Yet again Lancashire triumphed so were duly awarded the Roses – the chocolate variety!

It was a fantastic afternoon of goalball and, despite the rivalry, great sportsmanship was shown by all the players (especially towards those who made their competitive debuts), as well as both referees (who despite being from Yorkshire, begrudgingly remained impartial).

We would love to hear your memories from the War of the Roses. Please share with us on social media using the hashtag #GoalballFamily.