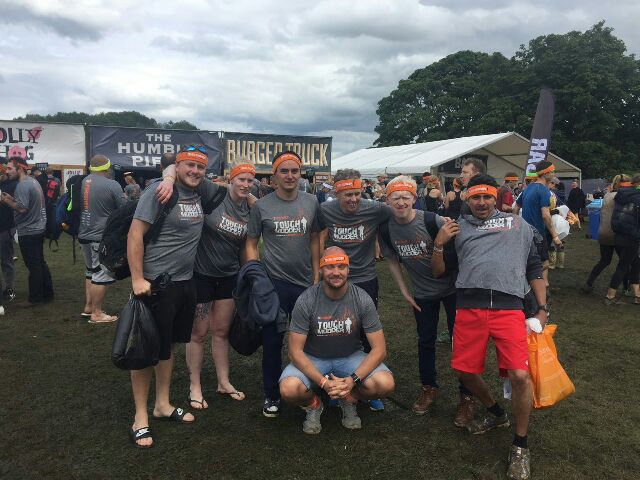 In the summer of 2017, a group of Yorkshire based goalball players and coaches decided that, rather than just sit around and patiently wait for the new season to start, they would test their fitness by taking part in a Tough Mudder – a 10 mile run with over 20 obstacles to complete on the way!

The course was at Skipton in North Yorkshire and featured infamous obstacles such as: 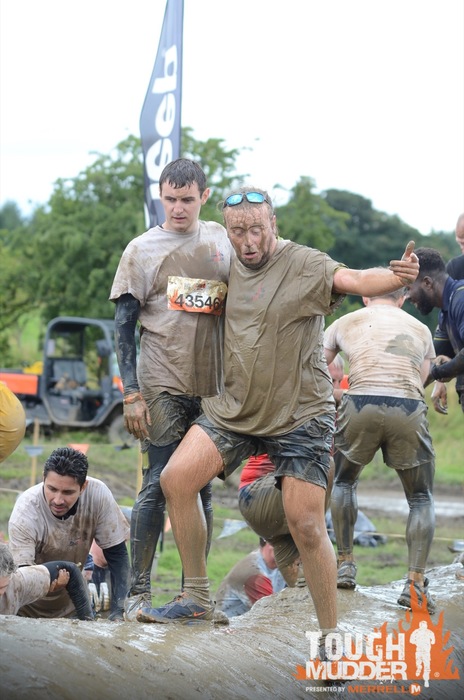 Individual physical and mental strength was required, combined with great team work to help push and pull each other up, over, around and through all the obstacles to make it to the finish line. 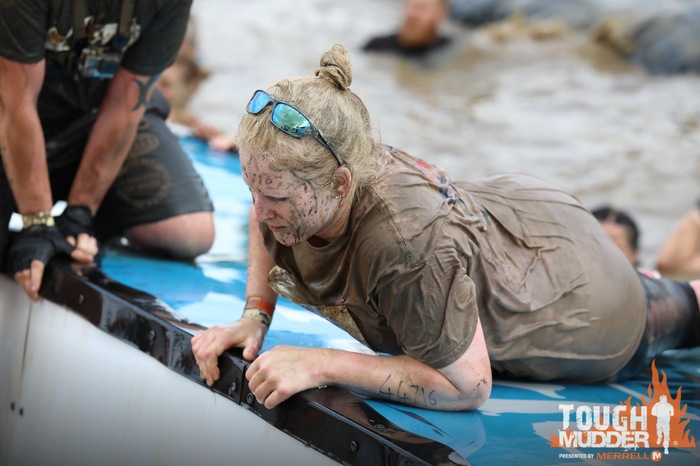 Before being awarded the coveted orange Tough Mudder headband though, there was one last obstacle – Electroshock Therapy. This was a field of, hard to avoid, dangling wires that provided a significant electric shock when touched and was definitely everyone’s least favourite obstacle on the course! 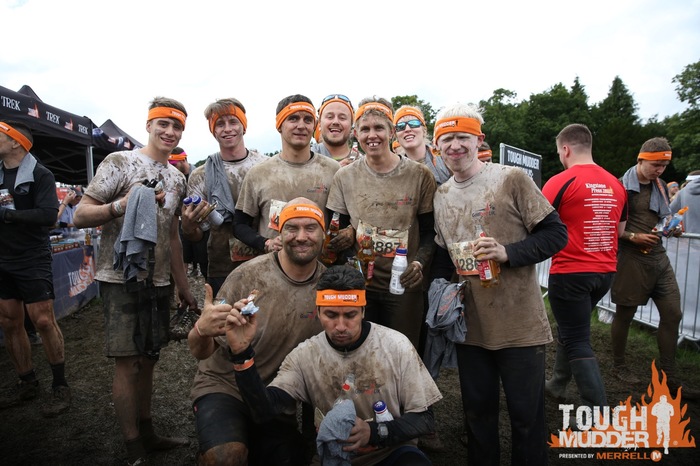 Richard ‘Chud’ Wheeler from Winchester Goalball Club is another goalballer that has tackled the ominous Tough Mudder course, not once but twice. He now has a third attempt planned for 2021, where he will be joined by his fiancé Harriet, exactly one week after their wedding – we think this is a great way to spend the first few days of a blissful marriage!
By Goalball UK|2020-08-12T03:22:18+01:00August 12th, 2020|Categories: Goalball UK|0 Comments