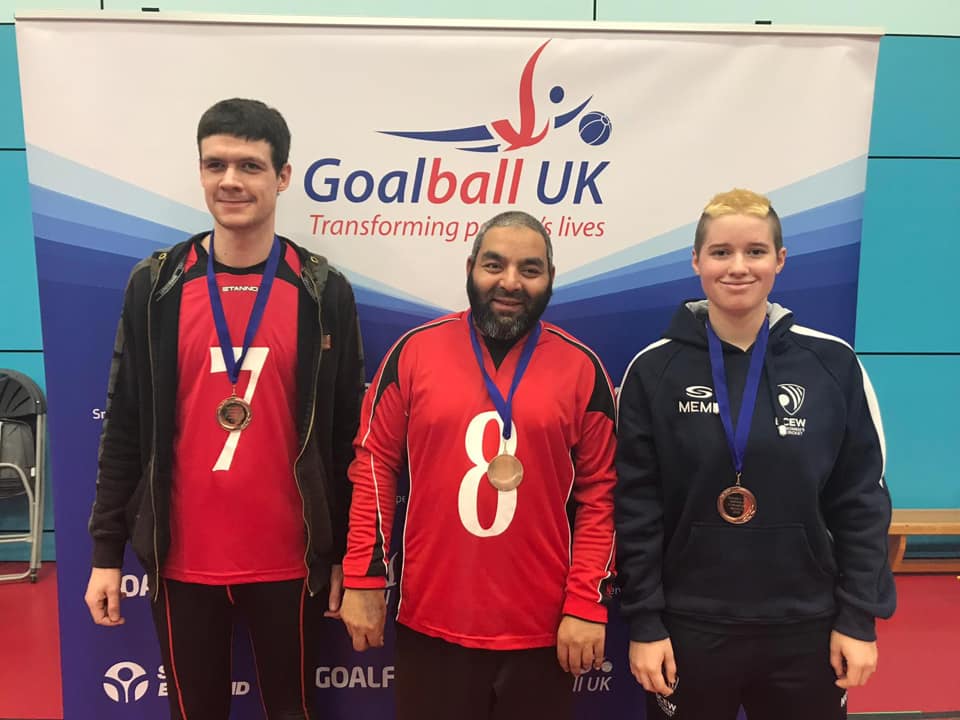 Each Thursday we want to put the spotlight on a person involved with goalball – from players, officials, coaches, or anyone

This week we caught up with Amjad Khan!

I play for Lancashire Lions at Intermediate level.

I got into goalball around the age of 14 through my mobility officer from Henshaws. It used to involve travelling into Manchester to train, so often not getting home until close to midnight, but I enjoyed it. Rochdale Goalball Club was eventually set up and I travelled all over the country with them, playing in lots of tournaments and winning lots of trophies.

Is there a particular song, artist, or genre that you listen to before a tournament to get in the mood? Or anything you’re loving at the moment?

There’s no one particular song. We tend to travel to tournaments by minibus, so it depends on what’s on the radio. A favourite is definitely ‘Eye of the Tiger’ though!

I don’t really have any rituals although I still tend to feel nervous even though I’ve played for nearly 30 years!

It’s got to be fish and chips with beans. 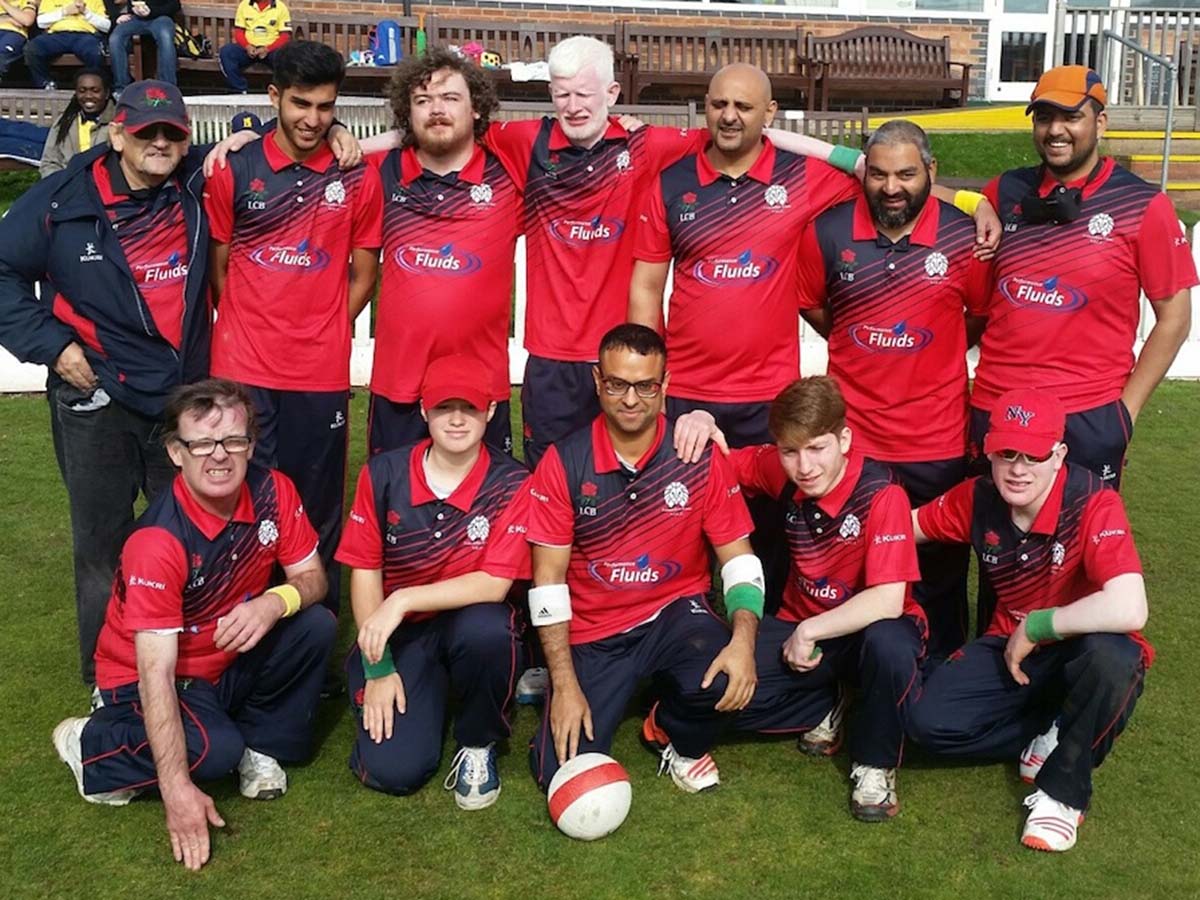 In terms of players, I admire Meme Robertson. She has made massive steps in such a short period of time since first joining the club aged 11. Her commitment and effort are very impressive. She is a great role model to young people coming into the sport. As for a coach, it’s Dave Potter. He was very instrumental in my development and that of many other players who got into goalball in the early 1990s. He not only transported us around the country to tournaments but also, had great ideas within his coaching, creating fun training sessions. He’s a great miss to the sport now that he has retired.

I play VI cricket for the Lancashire Lions and have recently also taken up blind baseball with them. I’m really enjoying it as there are crossovers between both goalball and cricket. It’s a relatively new sport which hopefully lots of other people will get to experience soon. 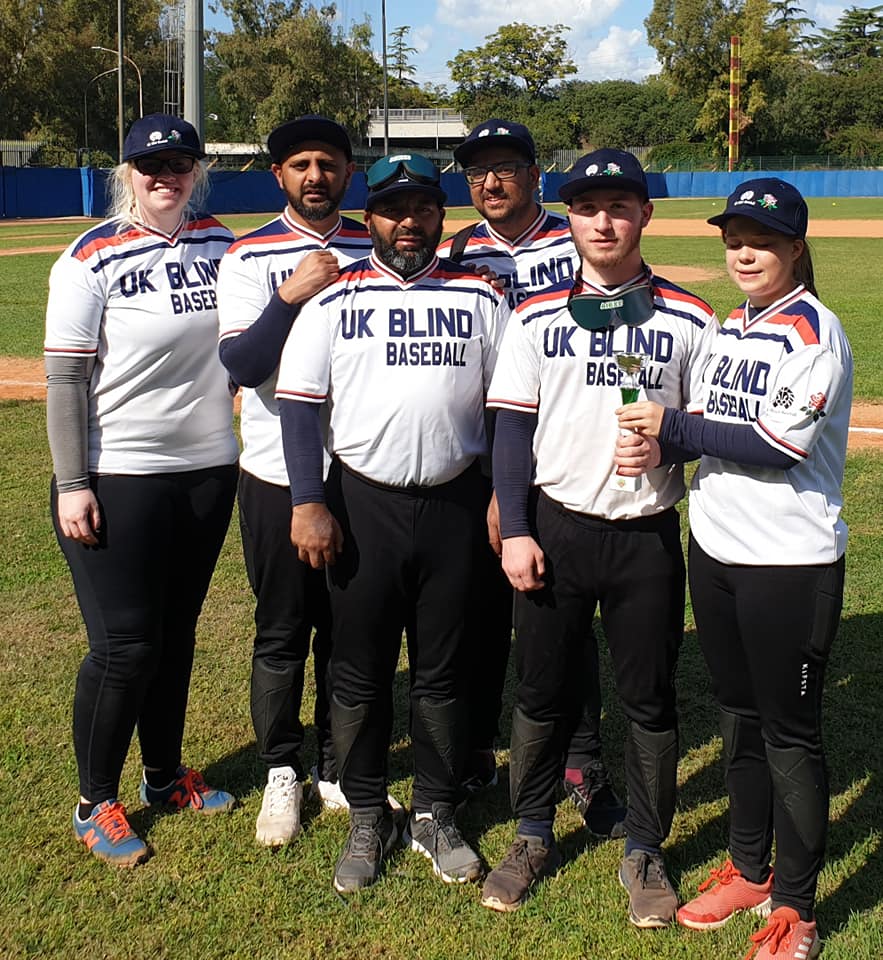 I’d like to visit Turkey. It’s got a great heritage and, especially being a Muslim, many historical artefacts that have been preserved over the years.