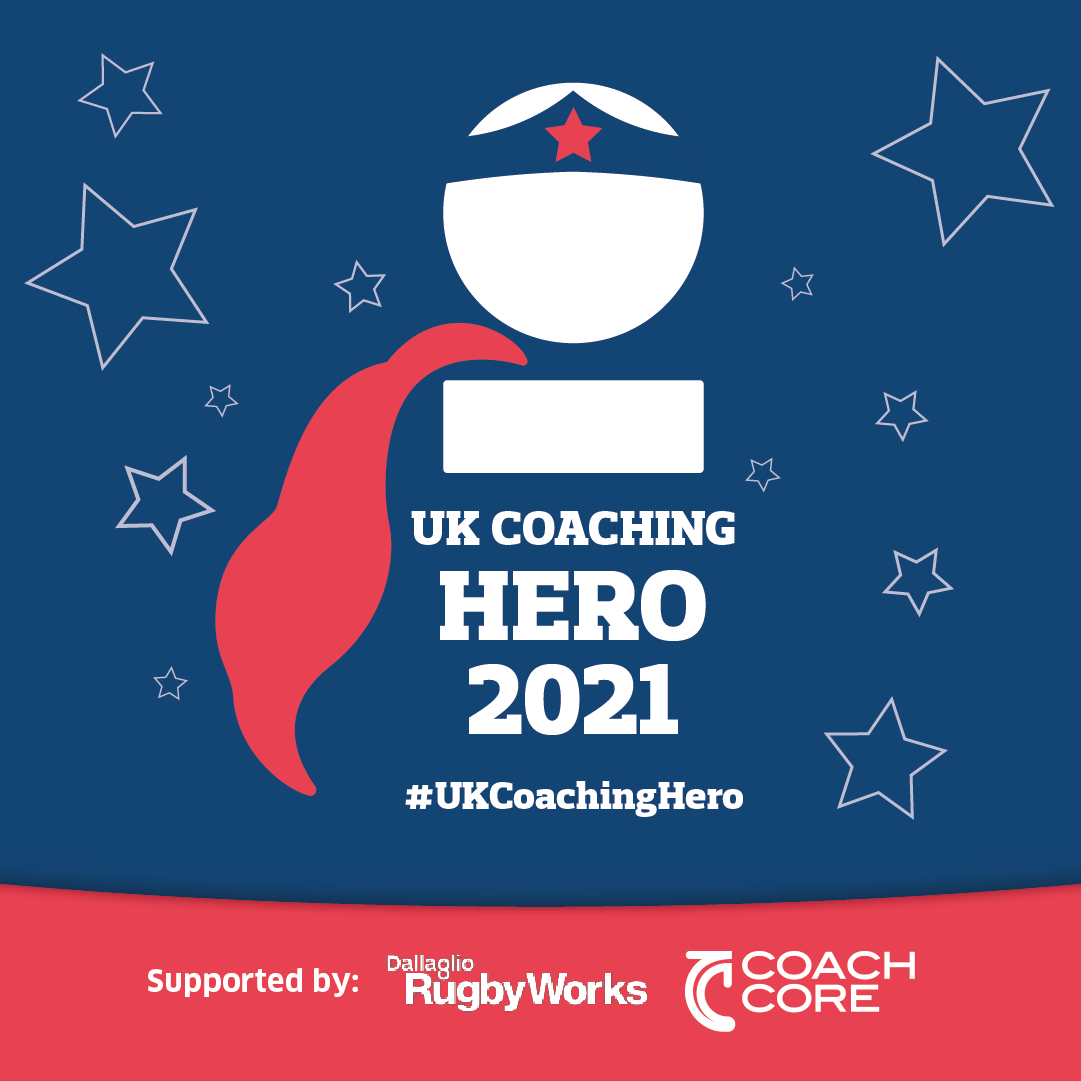 Through UK Coaching Hero, the British public can nominate coaches who implemented great coaching ideas and made considerable differences to people’s mental and physical well-being despite the adversity that faced the nation.

UK Coaching is looking for nominations of coaches who have:

, who have persevered and re-thought coaching techniques to deliver digital and one-to-one training, whilst they too have struggled with the parameters of this third lockdown.

“There has been an immense strain on the physical and mental health of the nation, with winter months and financial constraints playing a huge part.

“Yet, throughout the pandemic, coaches have found innovative, safe and legal ways to deliver sport and physical activity sessions and it is not an exaggeration to state that they have been a constant source of hope for many people during these isolating times.

“Coaching heroes is our opportunity to give back to the coaches that have enriched our lives in lockdown – when we needed them most.”

Originally set to take place last year, UK Coaching decided to extend its awards initiative into 2021 as the ongoing pandemic meant restrictive measures remained in place across the country.

NB Entries submitted during the first nomination period in 2020 have been received and will be included in the shortlisting process.

Two supporters of UK Coaching Heroes are charities Coach Core Foundation and Dallaglio RugbyWorks – the former delivering inclusive and impactful sports coaching apprenticeships across the UK for 16–24 year-olds not in education or employment, and the latter offering young people of secondary school age (either excluded or on the verge of exclusion from mainstream education) a chance to succeed and progress onto further education, employment or training.

During this year’s UK Coaching Week from 7-13 June, the public will be able to vote for their favourite coach from a shortlist of finalists. The winners will be announced at a ceremony in September.

For more information and details on how to nominate head to UK Coaching’s awards platform.