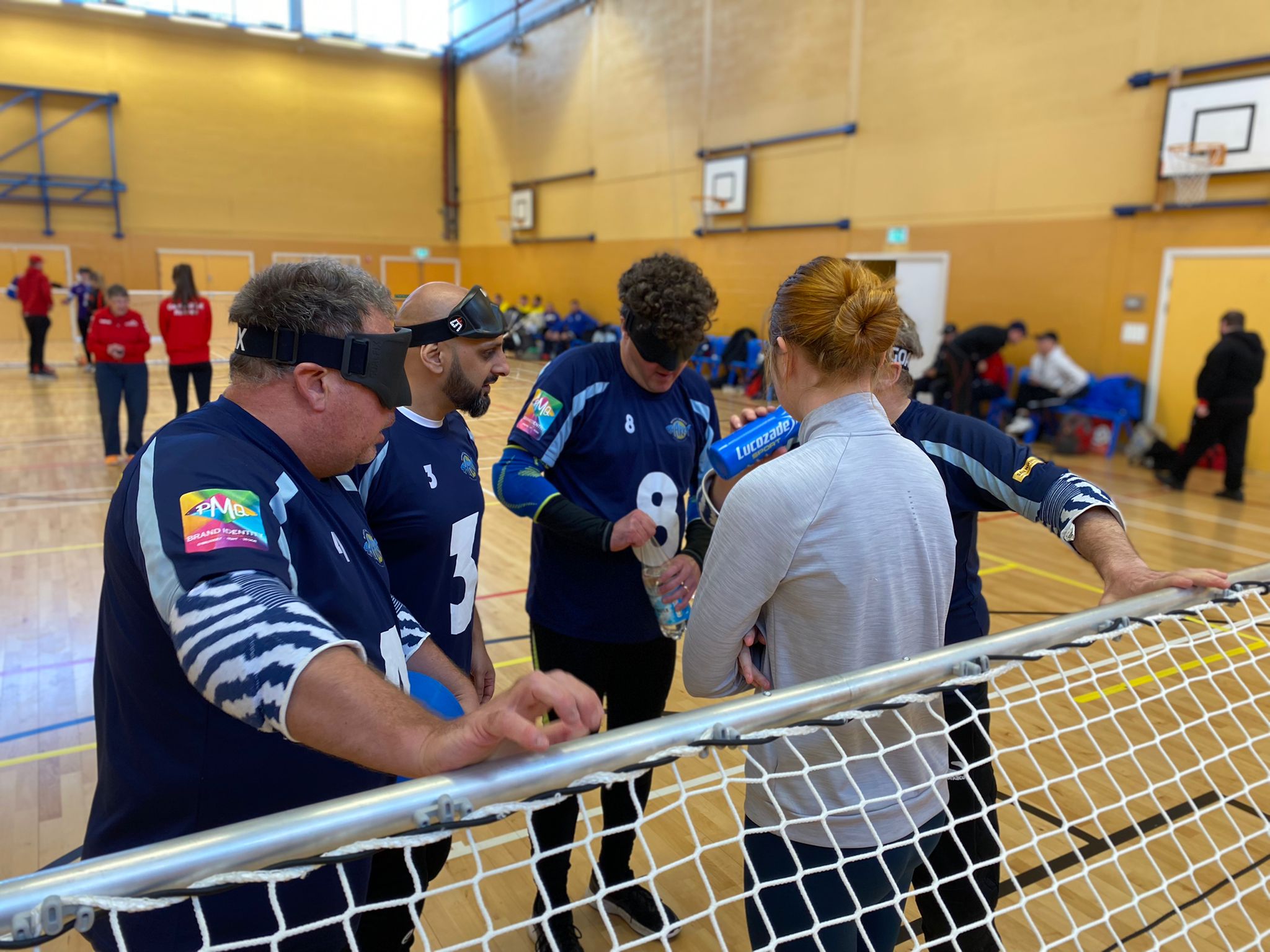 The 4th and final Matchday of the Intermediate North League!

Time has flown by as we are heading into the final Matchdays across the 2021/2022 Competition Structure. The 4th and final Matchday of the Intermediate North League took place at Wright Robinson College, Manchester, with 4 teams in attendance (Lancashire Lions, Mersey Sharks, West Yorkshire, and York St John).

Across the Intermediate season, teams have been competing for a place in the National Finals Saturday 2nd – Sunday 3rd July at the English Institute of Sport, Sheffield. Going into the final Matchday, West Yorkshire and Fen Tigers were locked together on 27 points with West Yorkshire due to play their final 3 fixtures to have the chance to go into the Finals as North League winners! The day got off to a fantastic start for the team in yellow as they convincingly beat York St John 12-2. West Yorkshire’s following fixtures followed in a similar fashion as they picked up maximum points after beating Lancashire Lions (13-3) and Mersey Sharks (10-0). This meant West Yorkshire finished their regular league season unbeaten on 36 points after 12 victories, resulting in 36 points on the board! 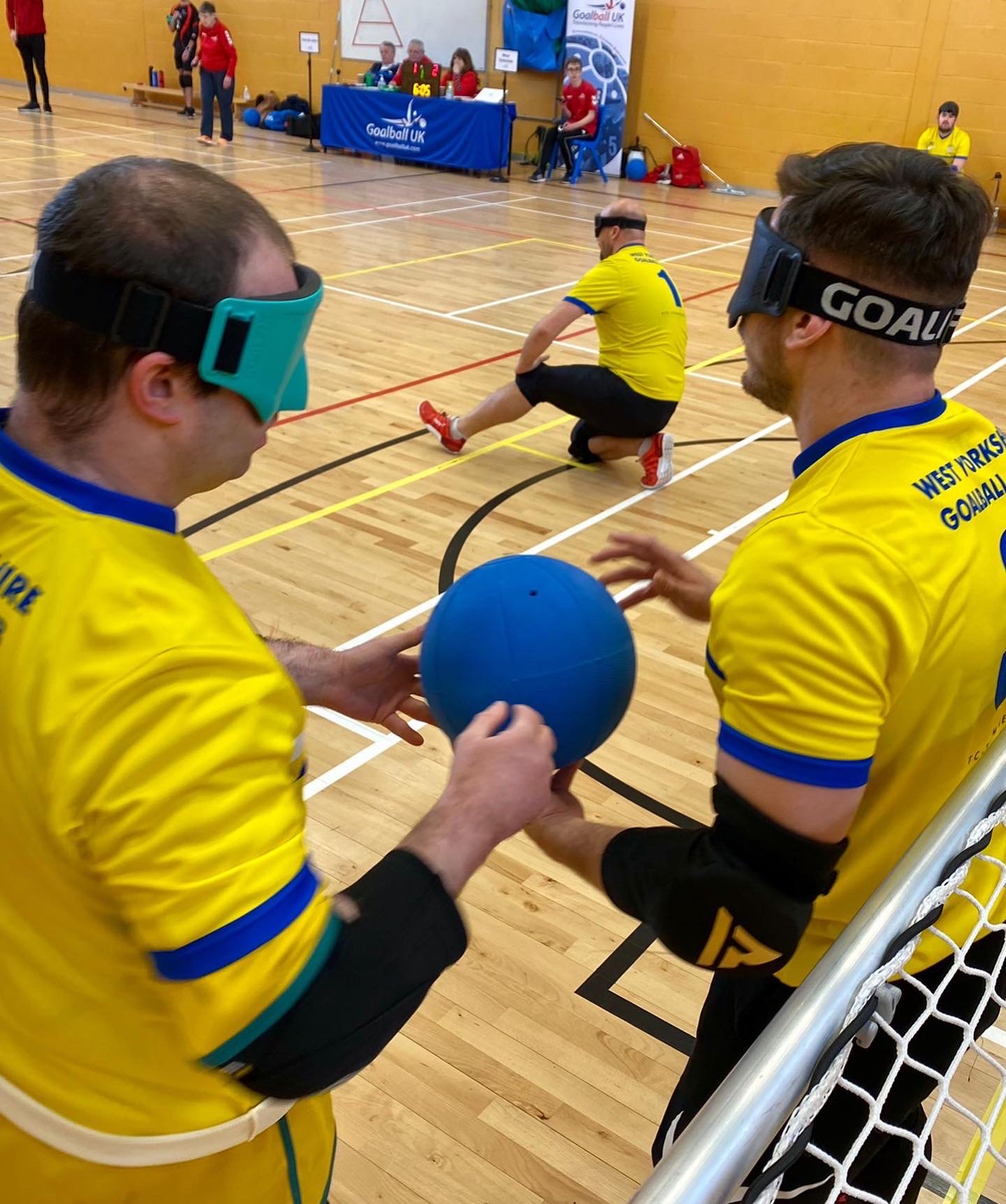 Fen Tigers, who had already completed their league season prior to Matchday 4 will join West Yorkshire in the National Finals in second place, having won 9 out of their 12 fixtures and scoring 27 points!

Elsewhere, Lancashire Lions competing on home turf could not have wished for a better start after overcoming neighbours Mersey Sharks 8-5.  This was the Lions’ only 3 points of the Matchday after losing out in a close encounter against York St John in the final fixture of the day 12-7. Despite this, Lancashire Lions finished their season in a very respectable 5th place, scoring 13 points after 4 victories, 1 draw, and 7 losses. That singular win was important in deciding the Lions’ place, as they pipped Nottinghamshire Sheriffs by 1 point as the Sheriffs finished in 6th with 12 points.

Despite being on the losing side of the scoreboard in their three fixtures on Matchday 4 (8-5 versus Lancashire Lions, 12-5 versus York St John, and 10-0 versus West Yorkshire), Mersey Sharks could keep their heads held high after finishing 4th in the league table on 16 points with 5 wins, 1 draw and 6 losses. 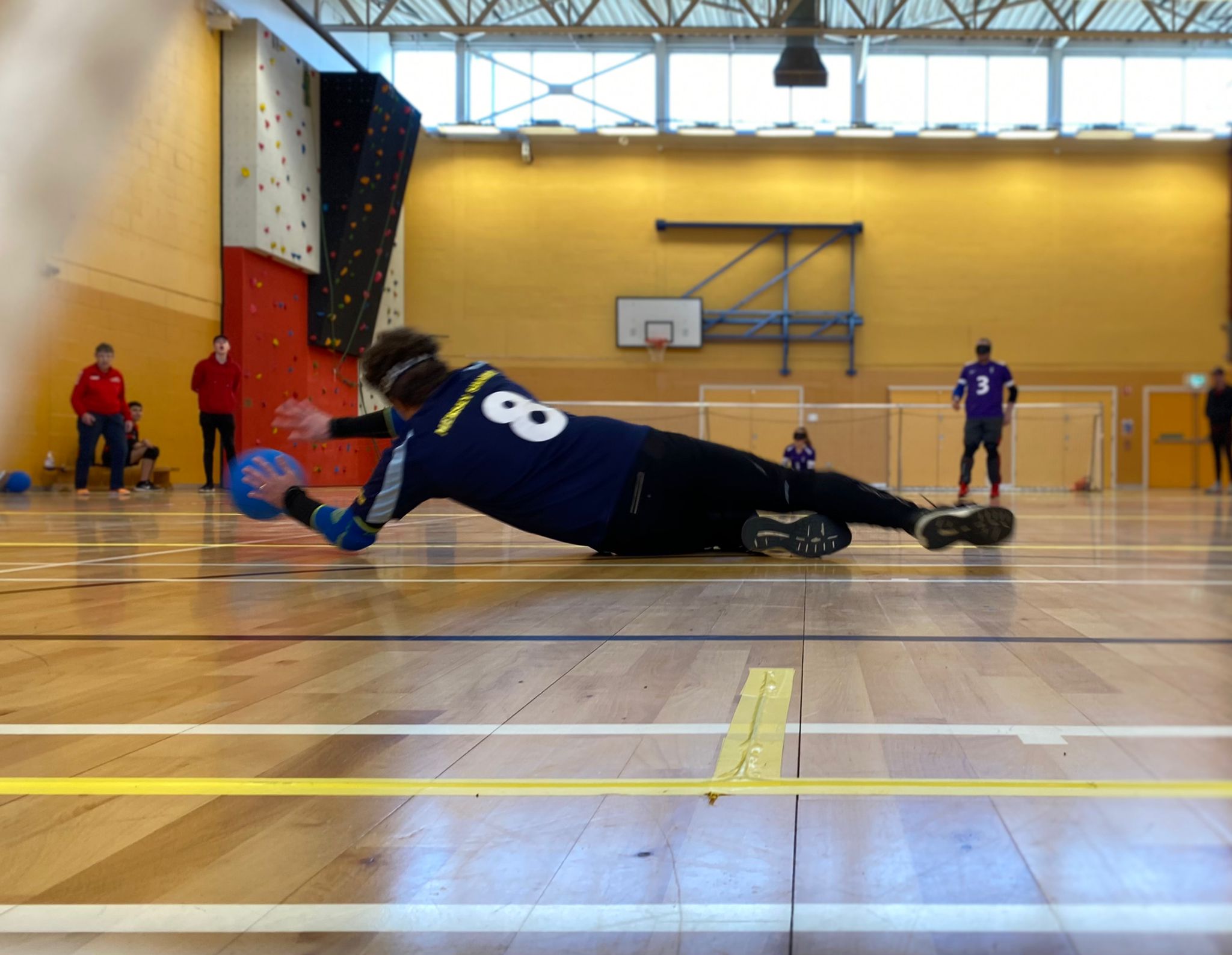 12 was the number of the day for York St John who demonstrated their resilient nature after being beaten by 12-2 by West Yorkshire in their opening fixture of the day, by coming back and beating Mersey Sharks 12-5 and Lancashire Lions 12-7! These results meant York St John finished in 3rd place behind Fen Tigers and West Yorkshire on 18 points after 6 wins and 6 losses. 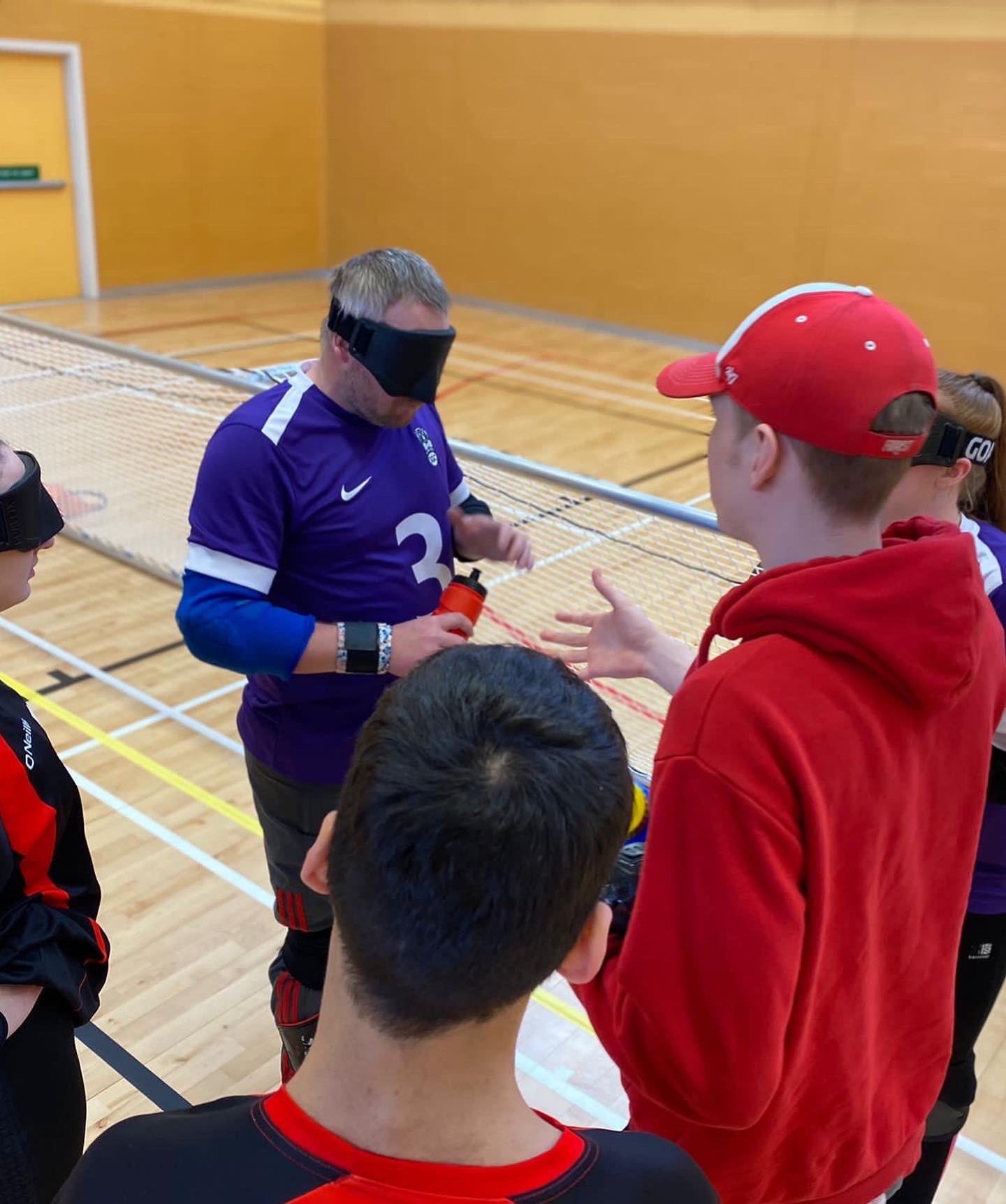 Congratulations to Josh Windle of West Yorkshire who was awarded Player of the Day, a great way to end the regular league season for his team. Josh also fired his way to top goalscorer in the male category for the Intermediate North League after scoring 56 goals, which is an average of almost 5 a game! The top female goalscorer Chelsea Hudson of York St John was close behind on 51 goals, well done Chelsea! 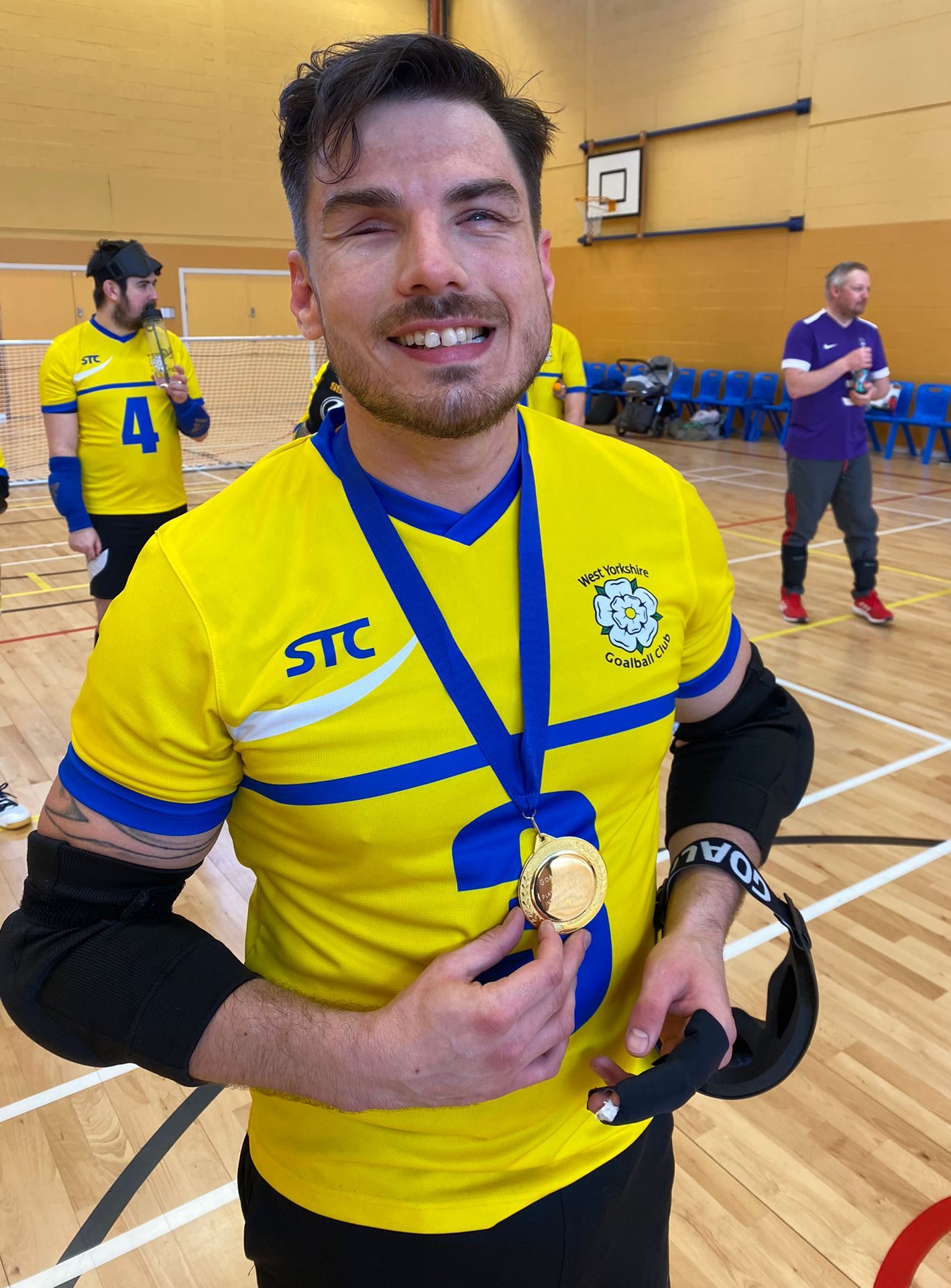 Next up is Matchday 3 of the Super League (Elite) on Saturday 23rd & Sunday 24th of April, at Bromsgrove School, Worcester Road Worcestershire, Bromsgrove, B61 7DU!