Intermediate South Matchday 3 – The chase is on! 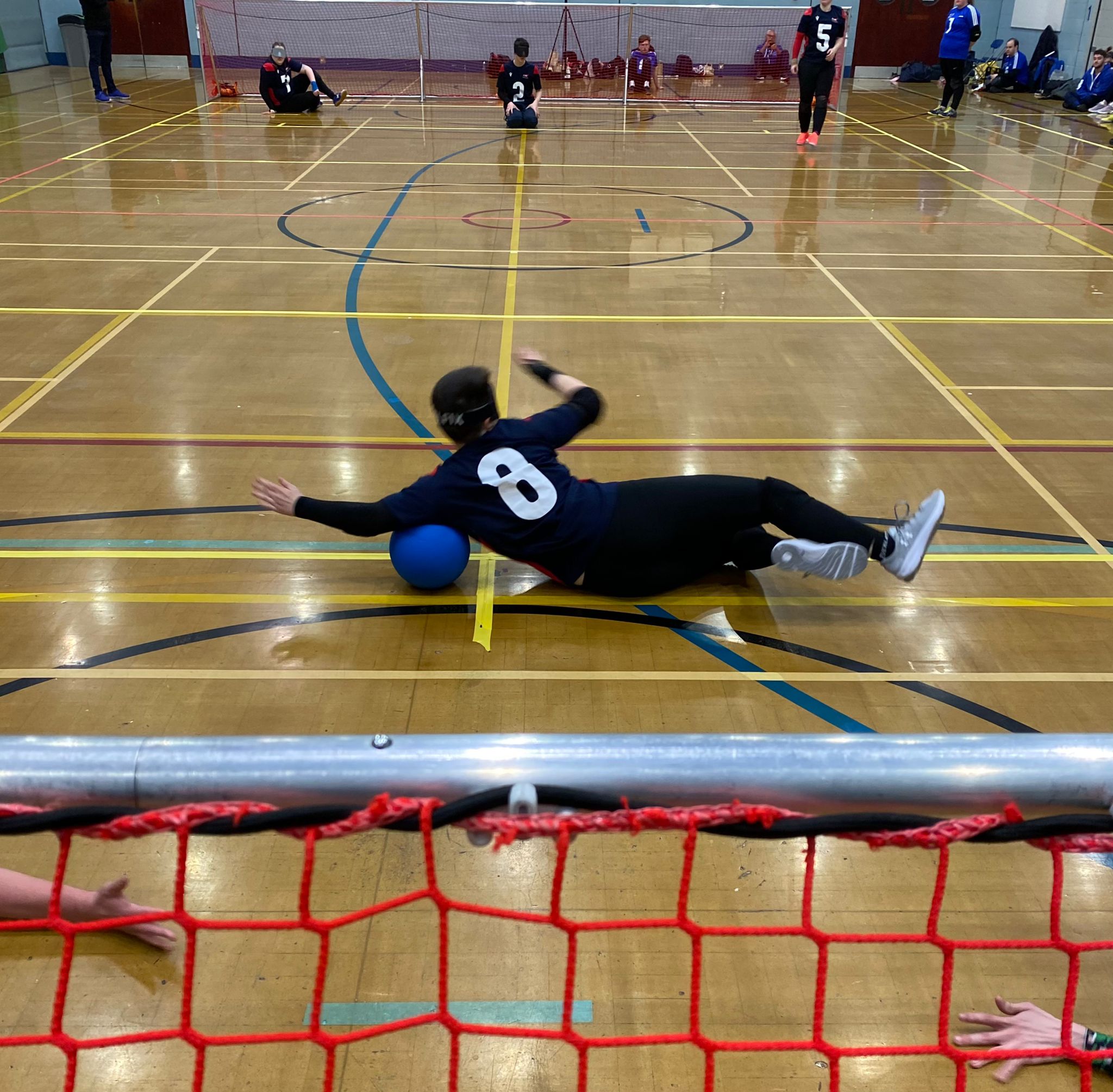 The 2021/2022 Competition Structure returned to Reading at the University of Reading Sports Park for Matchday 3 of the Intermediate South League! 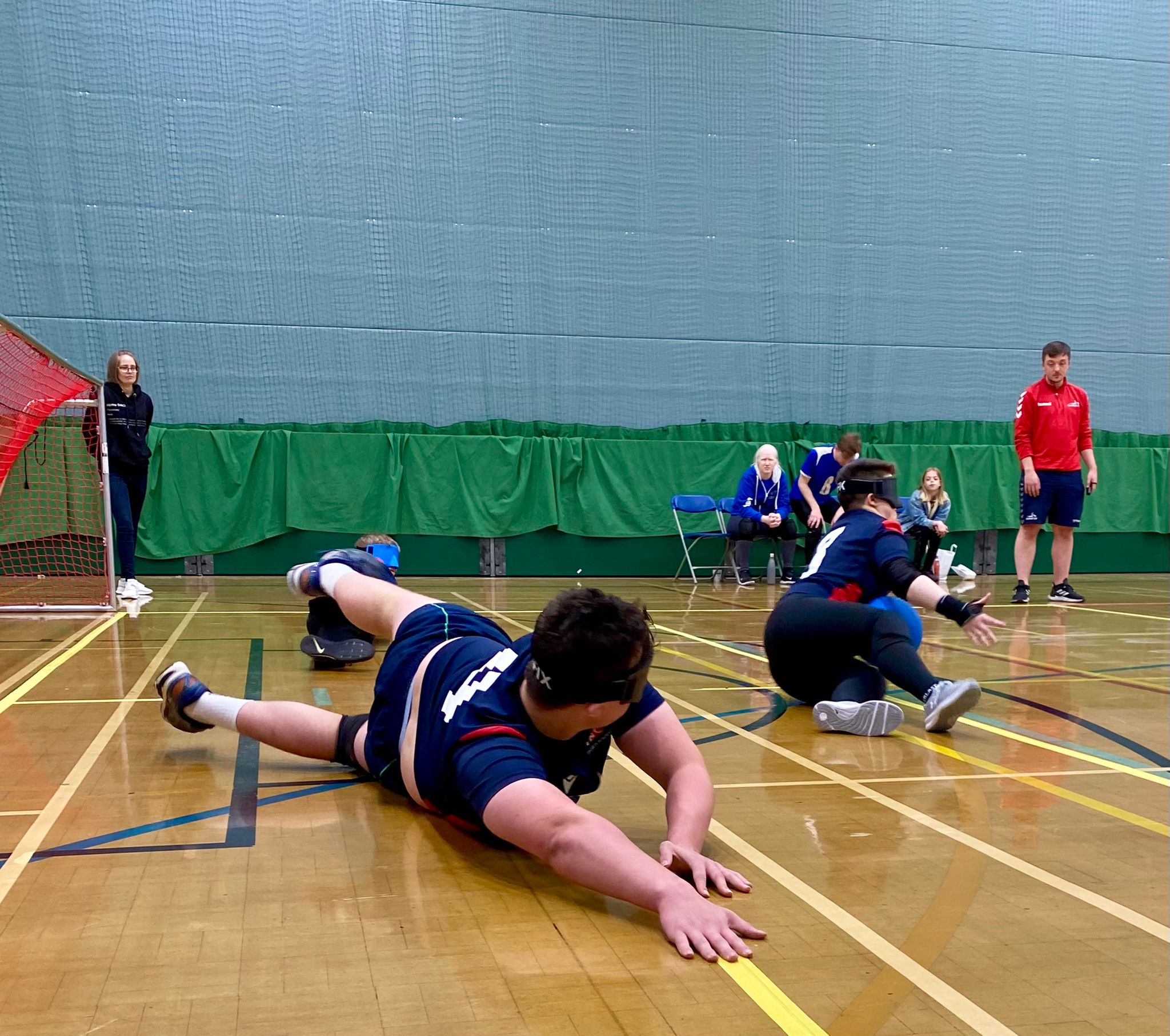 London Elephants are on the chase for the top spot of the Intermediate South League in second place with 25 points after 10 games, with Winchester currently holding a vice-like grip after playing and winning all 10 of their games so far! Matchday 3 got off to a good start with a 7-4 victory against Cambridge Gown. In the Elephant’s second fixture of the day, they played out the first draw of the season in the South League against Birmingham, which ended 7-7 in a nail-biting affair! 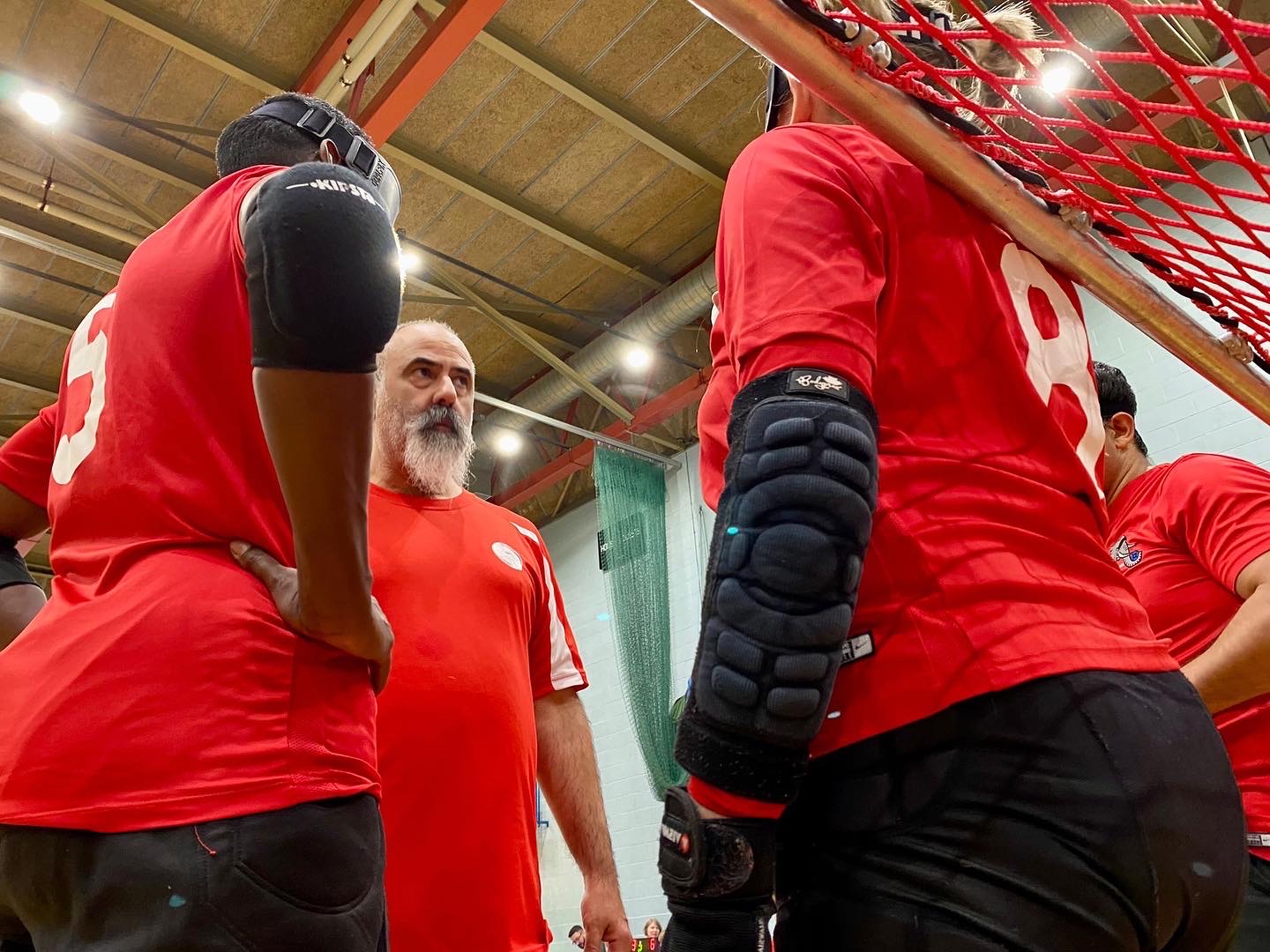 Cambridge Gown had a fantastic Matchday, racking up 12 points after 4 victories and 1 loss to move them up to 4th place in the league with 15 points, 3 points behind 3rd placed Croysutt Crusaders on 18 points. Kali Holder certainly bolstered Gown’s attack, in her first Intermediate Matchday of the season scoring a mightily impressive 27 goals! Cambridge Gown will hope for similar performances from everyone in the team to Matchday 3, in Matchday 4 on Saturday 7th & Sunday 8th May to continue their push for 3rd place! 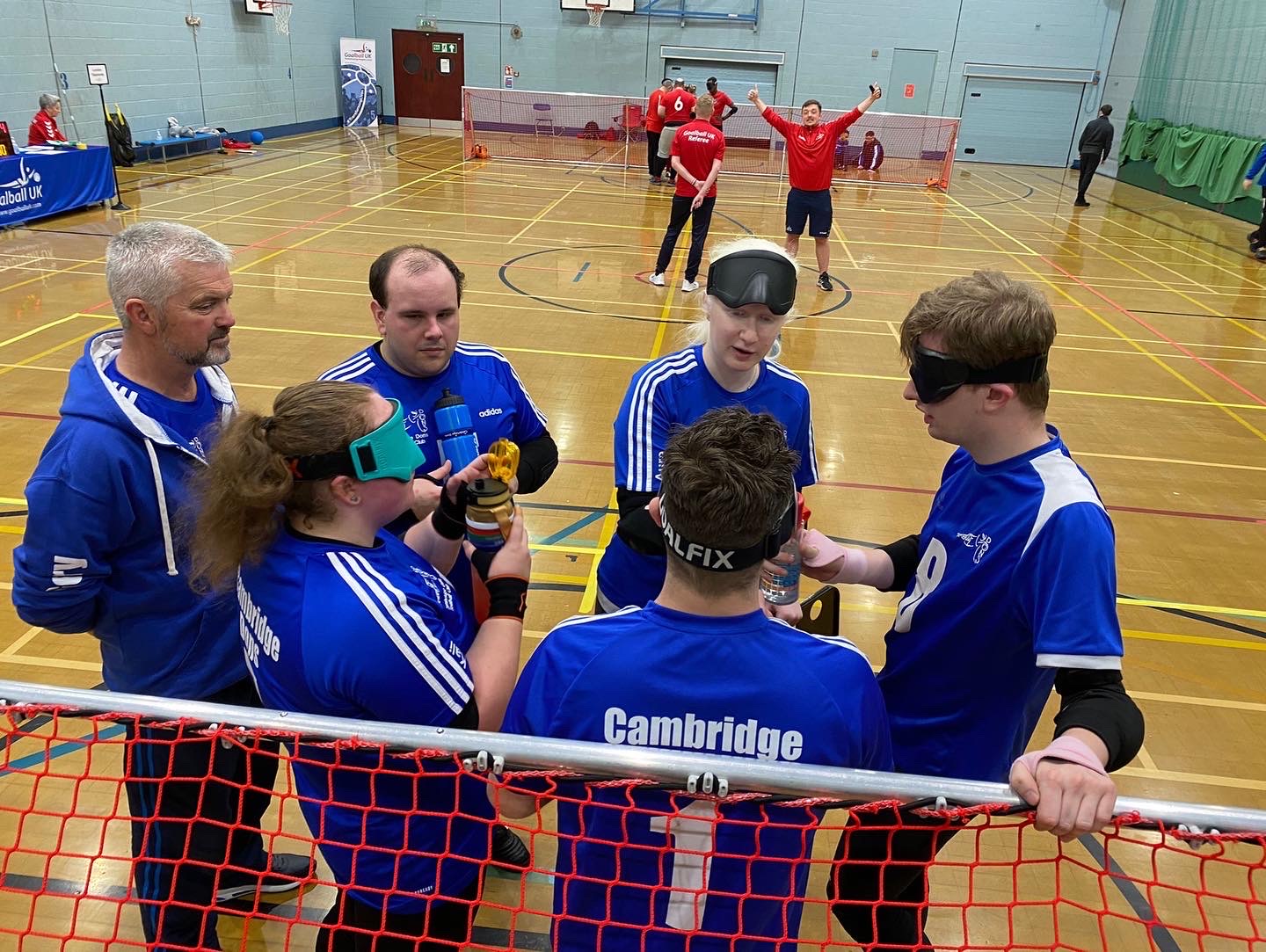 Staying in Cambridge, congratulations once again to Celine Lim of Cambridge Town for being awarded Matchday 3’s Player of the Day. Celine was fearless in defence against some powerful attacking opposition! As with all teams in attendance, Cambridge Town showed great resilience to come back from a tough 12-2 defeat to London Elephants, to narrowly lose 9-8 against Cambridge Gown. Town finished off their Matchday with a comfortable 9-4 victory versus Birmingham. 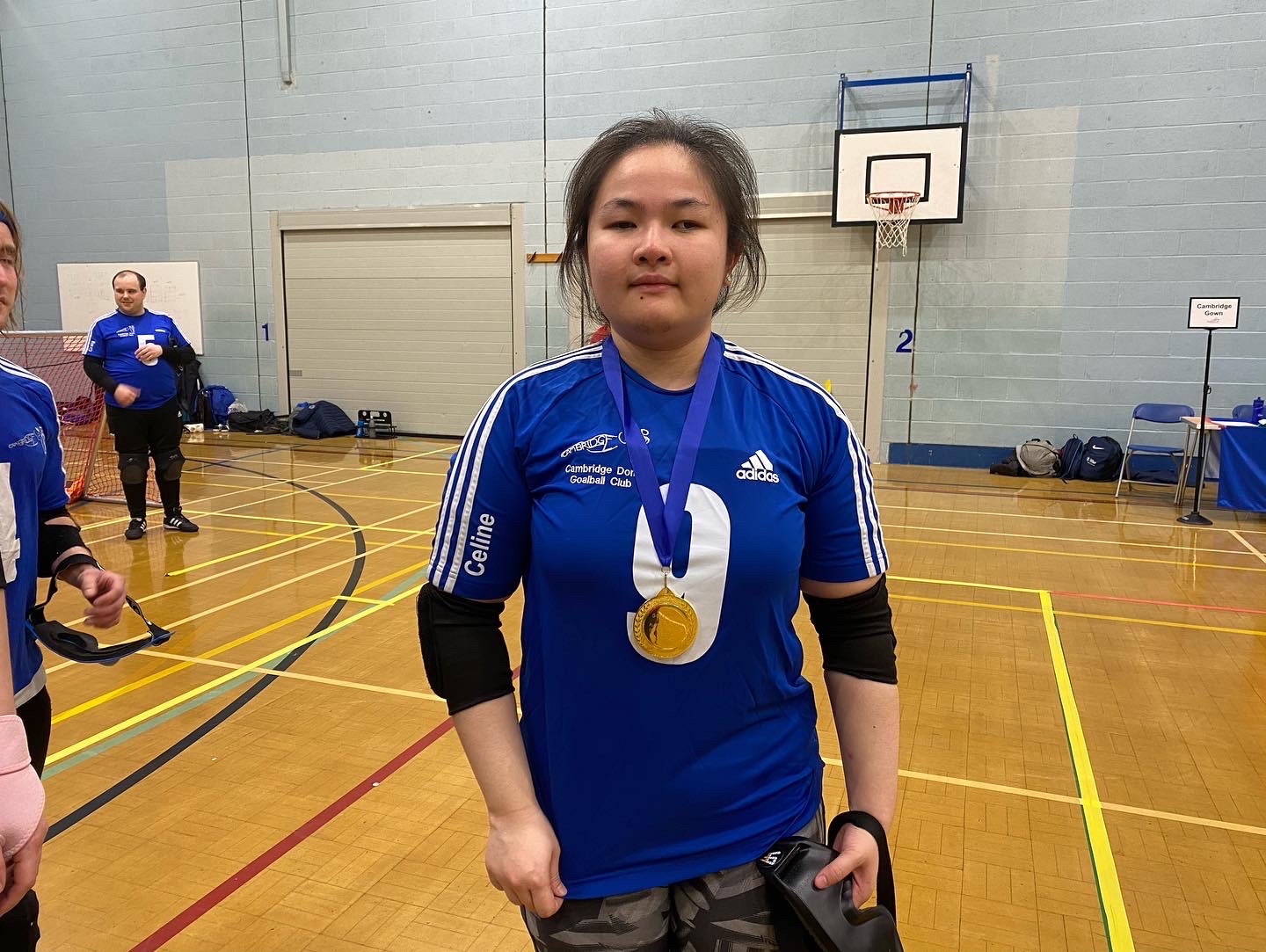 Thank you to everyone who supported the Matchday, we could not have done it without you! Next up is the Novice Shield on Saturday 2nd April at Bromsgrove School, Worcester Road Worcestershire, Bromsgrove, B61 7DU!