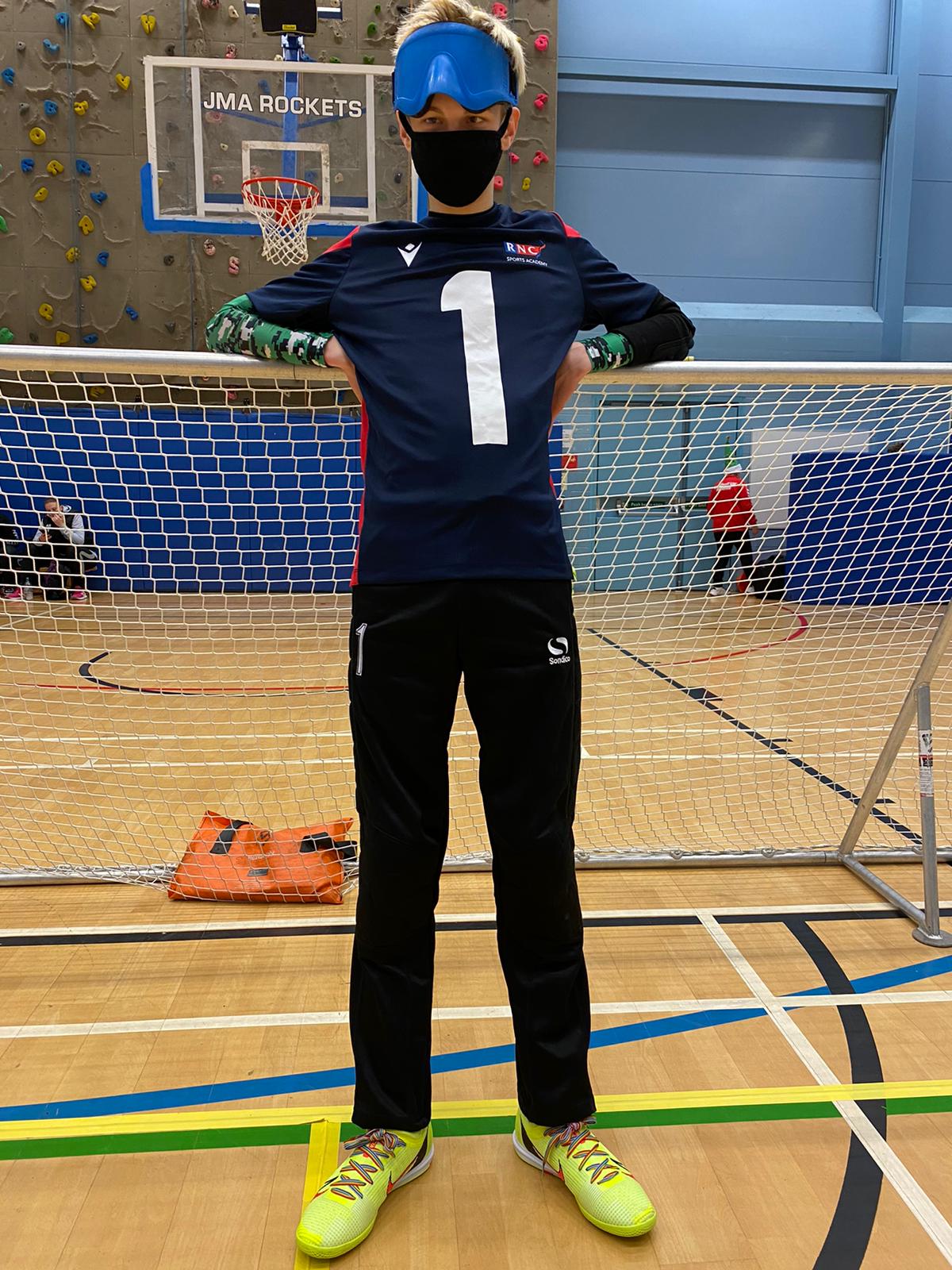 With every team in the Intermediate South League getting points on the board, the league is starting to shape up ahead of Matchday 3 Reading University on Saturday 26th March 2022!

RNC Hereford, RNC Academy and Birmingham began their Intermediate seasons, with the latter coming off best after 5 games, 3 wins and 2 losses. Birmingham started their day well beating Croysutt Warriors 10-6, who were in search for their second win of the season. Close encounters followed against the top duo in the table Croysutt Crusaders (11-6) and Winchester Kings (7-3). Nevertheless, Birmingham would go onto do the double over RNC, beating Hereford 12-2 and Academy 8-6. 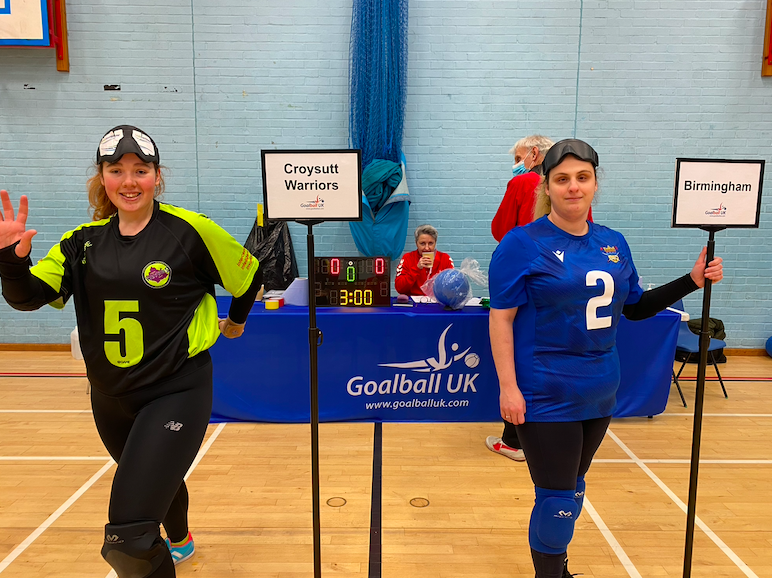 Unbeaten records are becoming common for some teams in the goalball season! Winchester Kings carried on this theme, winning all 5 of their fixtures. Highlight performances include their encounters against RNC Academy winning by a single goal (8-7) and Croysutt Crusaders (9-6), leaving them with 30 points across the season!

Croysutt Crusaders will look to push Winchester Kings all the way this season being in 2nd with 18 points on the board after 6 wins and 3 losses across their two Matchdays. Michael Hobbs Brown will certainly be an important factor if they are to close the gap, after scoring an impressive 50 goals this season, putting him in second top male goal scorer behind Devante Claridge of Winchester Kings (scoring 56 goals). 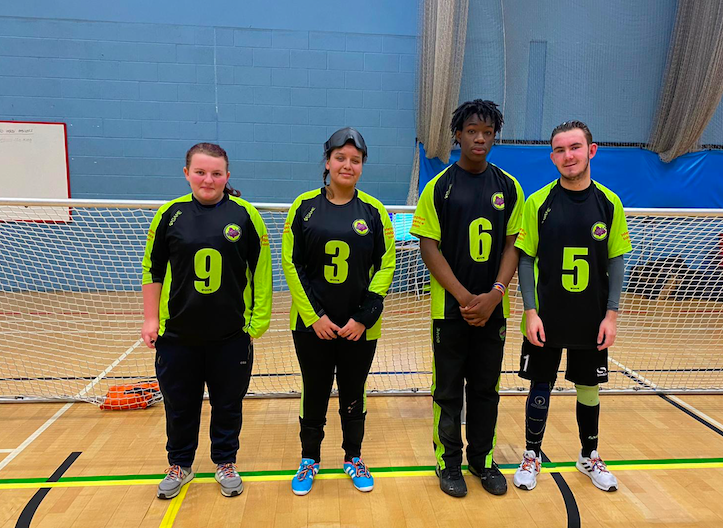 RNC Academy can be pleased with their performances in their first Matchday, with a depleted squad at that due to injury and players isolating! Despite losing to Birmingham (9-8) and Winchester Kings (8-7) there are certainly positives to take with the games being so close. Especially after picking up wins over RNC Hereford (19-11) and Croysutt Warriors (10-3), leaving them in 5th place with plenty of games to play. 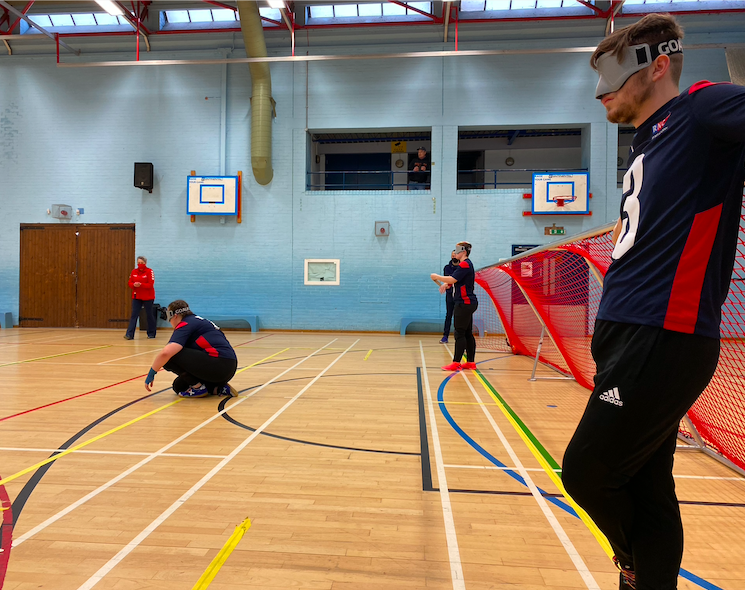 Congratulations once again to Krysztof Przystupa of RNC Hereford for winning Player of the Day, in his first Intermediate tournament! 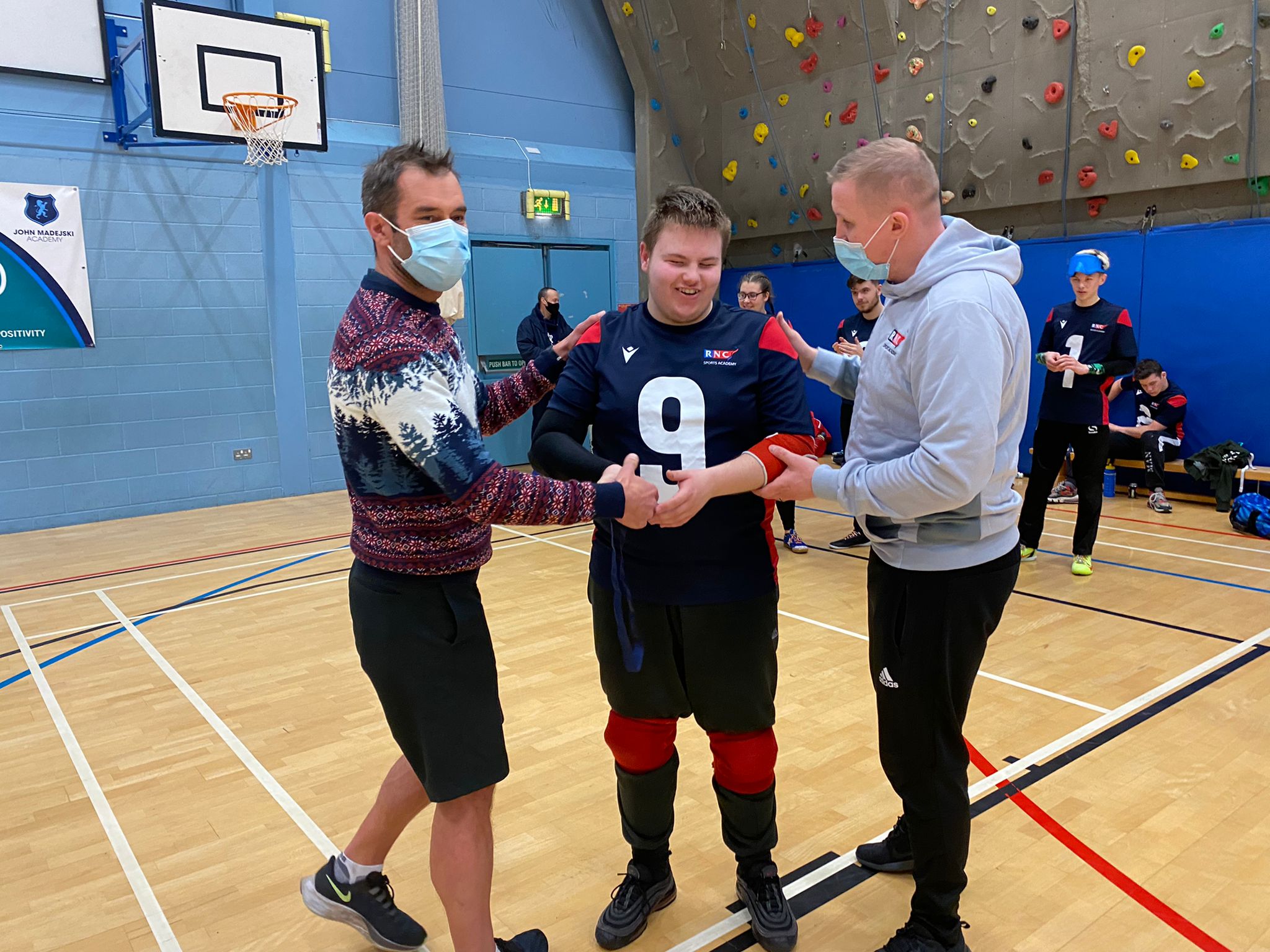 After the 15 games played and 191 goals later, thank you to all teams, officials, and volunteers for doing your part to make the day possible! If you would like to support us during any of our upcoming Matchdays, please contact steve.cox@goalballuk.com!