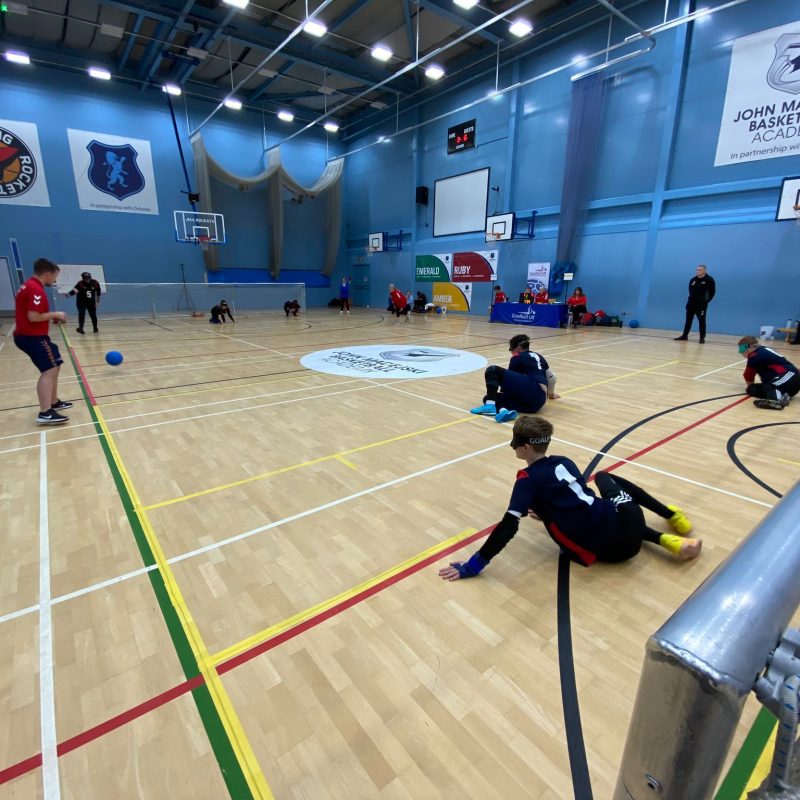 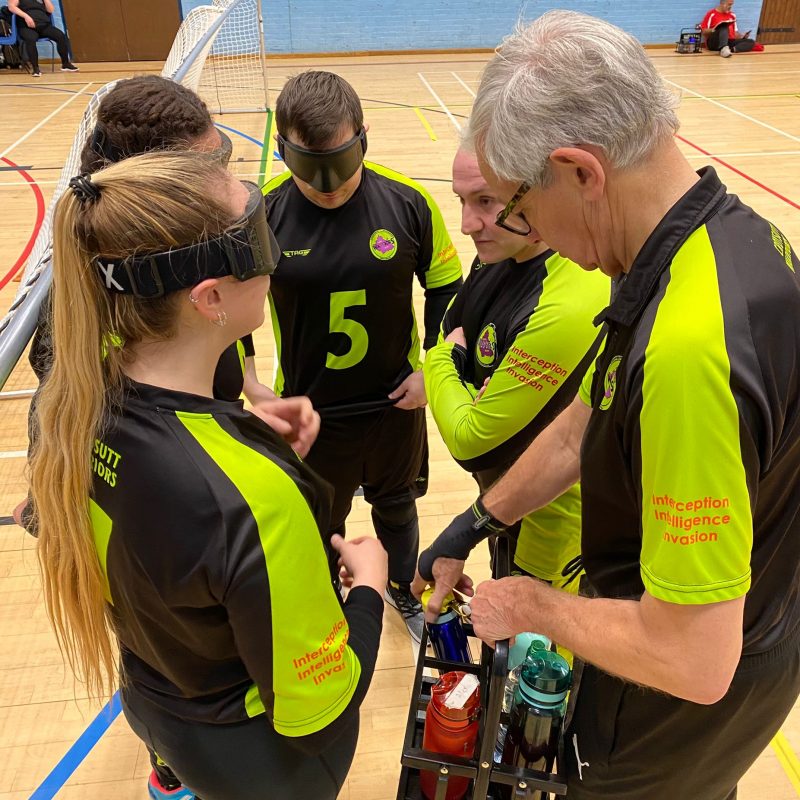 The penultimate matchday of 2022 was held on Saturday 12th November as we headed to Reading for the Intermediate South Matchday 2.

It comes as no surprise that the top two male goal scorers of the Intermediate South League are Yahye Siyad, and Naqi Rizvi of the Elephants, who have scored 76 goals between them!

The team to prevent the Elephants from continuing into the New Year unbeaten was RNC Hereford. Following a loss against Birmingham, and two draws against Croysutt Warriors and Birmingham Barbarians, RNC Hereford ended their 1st matchday triumphantly against London Elephants, winning 12-10. Antonia Bunyan had a fantastic matchday soaring to the top of the female goal-scoring charts with 23 goals in her opening 4 games. The accolades didn’t stop there for RNC Hereford, as Freya Gavin won Player of the Day!

We’re putting an order in for an RNC lunch as we speak, as RNC Hereford counterparts RNC Academy also ended their 1st matchday in winning fashion, beating Birmingham Barbarians 11-8. Prior to this, they opened their day with a hard-fought 12-12 draw versus Croysutt Warriors but lost their next two fixtures against Birmingham and London Elephants.

Fen Tigers, who reached the National Finals in the 2021/2022 season, kicked off their season with a loss to London Elephants, who ran out 10-6 winners. Croysutt Warriors also beat the Tigers, with the game ending 8-4. Fen Tigers dusted themselves down and went on to pick up 2 victories against Birmingham, and Birmingham Barbarians, which leaves the Tigers in 6th place having played 4 fixtures.

A massive thank you to everyone who attended the Matchday, we hope you all had a fantastic time.

A special mention to our fabulous referees and activators, the day wouldn’t have been possible without you!

Check out the Intermediate League standings.