All roads throughout the 2021/2022 Competition Structure led to the National Finals on Saturday 2nd – Sunday 3rd July at the English Institute of Sport, Sheffield!

The Novice season consisted of nine tournaments throughout the season, three in each region. Clubs from each region who accumulated the most points across the season would qualify for the National Finals, they were:

Day 1 of the National Finals saw the 5 qualified teams compete against one another, to decide the placings for day 2. After the play was complete, the placings were:

Winchester Kings and Birmingham, being in 4th and 5th place would play each other in a quarter-final. The winner would go on to face Lancashire Lions in the semi-final who won all their round-robin games! West Yorkshire would take on Croysutt Warriors in their semifinal, which would be an interesting tie as West Yorkshire came away with the win in their first fixture (4-1)!

After finishing day 1 with 3 losses and 1-win, Winchester Kings tucked Birmingham away with a convincing 5-0 win and would take on Lancashire Lions in the semis. Momentum would say that Lancashire Lions would be favourites, however Winchester Kings through this out of the window as they won a super close game 2-1 and go to the final! Croysutt Warriors would join them, after beating West Yorkshire 3-2.

The bronze medal game between West Yorkshire and Lancashire Lions was a battle of the top two teams from Region A (North). Their first encounter of the National Finals was close, which ended 2-1 in favour of the Lions. However, West Yorkshire changed the tide from the first game to winning 3-2 and won bronze!!

Croysutt Warriors and Winchester Kings competed in the final novice game of the 2021/2022 season, the gold medal game! If their first game was anything to go by, it was going to be close as the Warriors snook away with a 6-5 win. Comebacks have been the topic of the weekend, but the Kings were unable to follow the trend and Croysutt won 5-3, meaning they are 2021/2022 Novice Champions! 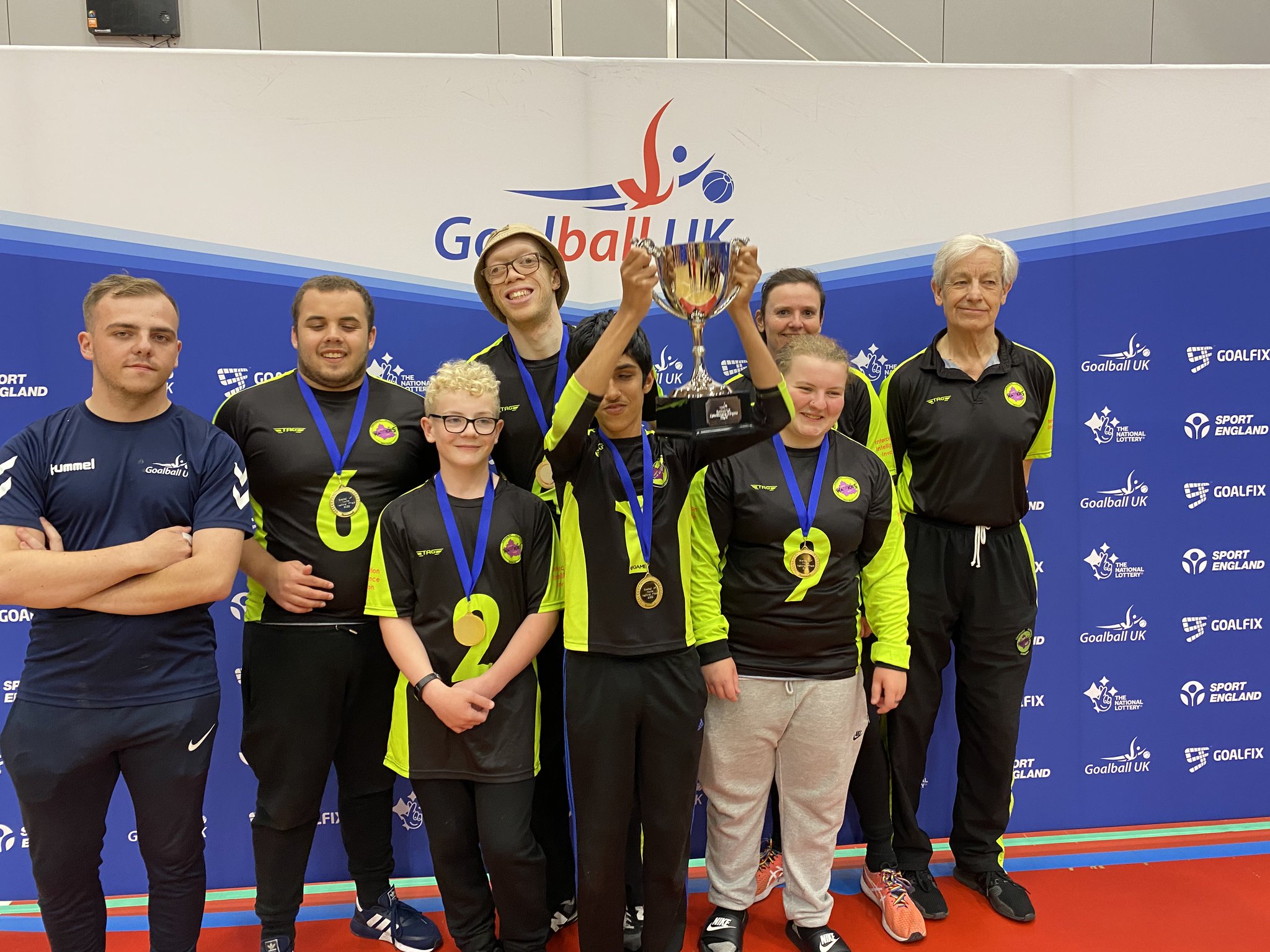 Intermediate teams competed in a league structure where teams would go head-to-head twice across the season, with the same outcome in the two teams who accumulated the most points qualifying for the National Finals!

Like the Novice bracket, the 4 qualified teams played one another on day 1, which resulted in the following:

On day 1, West Yorkshire won all 3 of their games (5-3 versus Fen Tigers, 10-6 versus London Elephants, 11-6 versus Cambridge Gown). After the clean sweep, they sailed through to the gold medal game. It would be an all-Intermediate North final, Fen Tigers joined them after winning their remaining two games against the Elephants and Cambridge Gown!

Onto the gold medal game between West Yorkshire and Fen Tigers. West Yorkshire came into the game unbeaten all season in league competition winning all 12 of their games, which is a fantastic achievement! Fen Tigers were not far behind, winning 9 of their 12 games only losing on 3 occasions. This made for an exciting encounter in the final, and for a close one at that! It lived up to expectations as West Yorkshire secured the crown as National Finals Champions, as they beat Fen Tigers 4-2. Congratulations West Yorkshire, well deserved! 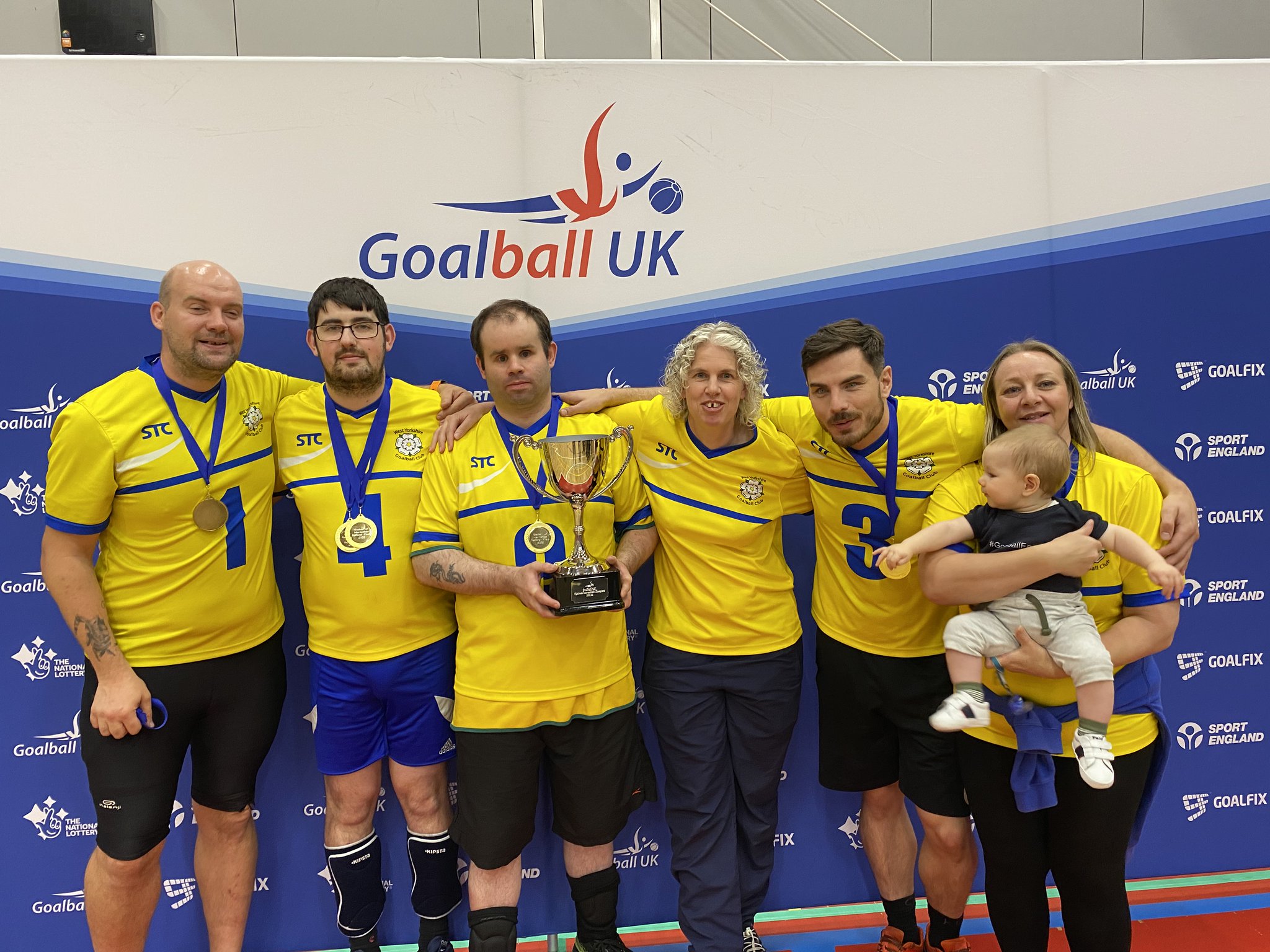 And finally, in the Elite bracket, the season ran similarly to Intermediate via a League Structure. The teams who qualified after placing in the top 4 positions of the Super League were:

Northern Allstars were coming off winning the Goalfix Cup 2022! Fen Tigers also finished 1st and crowned winners in the Elite Super League, so teams were coming into the National Finals with momentum which made for an exciting weekend.

After day 1, with teams all playing against one another the final standings going into day 2 and the medal games were:

Fen Tigers was looking for revenge from the Goalfix Cup where they finished with a silver medal, as they won all 3 of their games. Talking about revenge, and dusting yourself down Winchester Kings, coming back off finishing 6th at the Goalfix Cup battled their way through to win 2 out of their 3 fixtures, only losing to the Tigers.

On day 2, RNC Academy and Northern Allstars would compete for bronze after RNC won 1 of 3, against the Allstars who lost all 3. Despite this, it shaped up to be a close encounter as their first game ended 10-7 to RNC. The bronze medal game followed suit with RNC Academy winning 8-7 and winning bronze!

The final game of the National Finals was between Fen Tigers and Winchester Kings for the gold medal! Fen Tigers ended their season how they left their league season, being crowned winners as they beat the Kings to the crown 11-6. 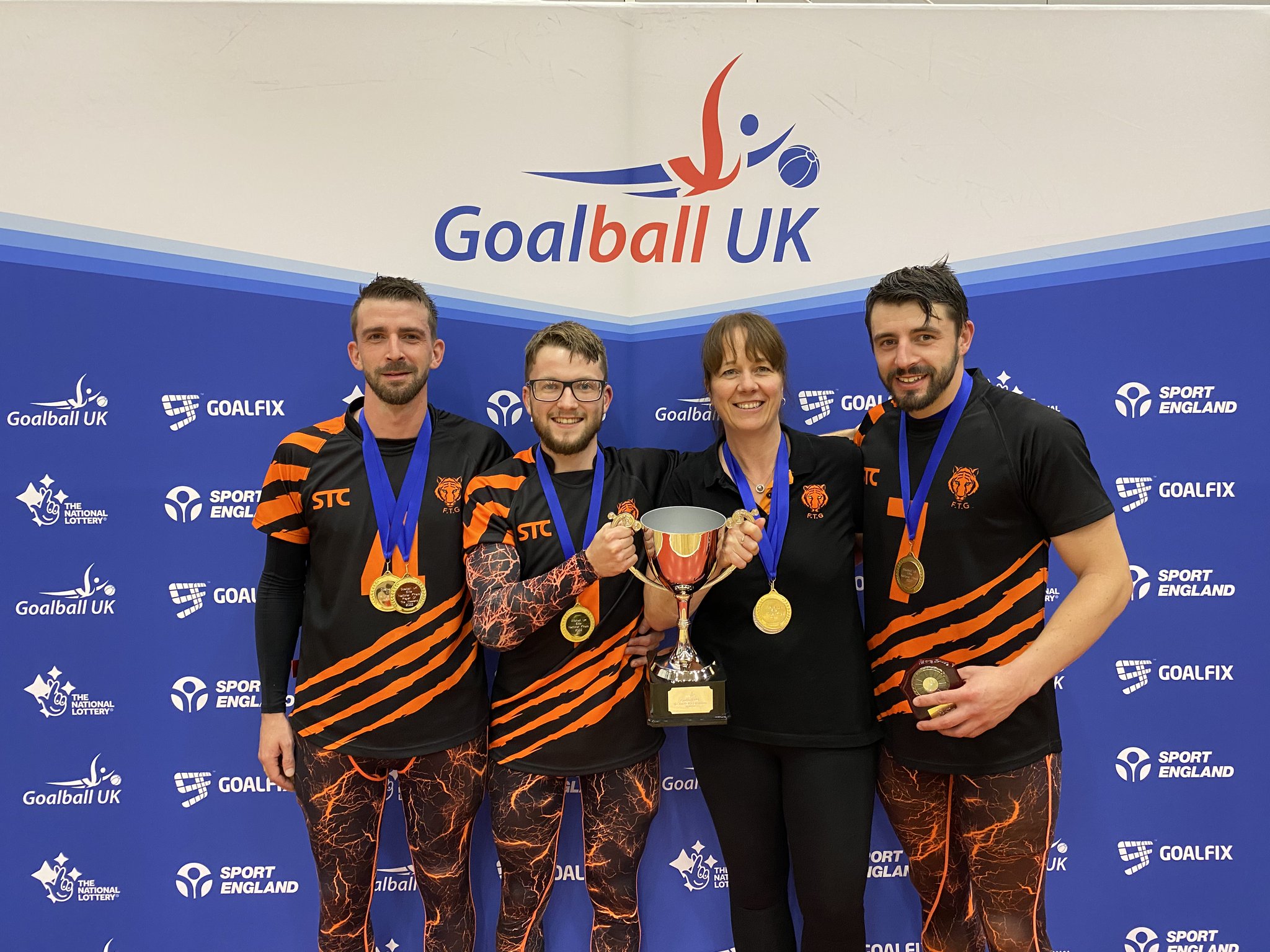 As well as Croysutt Warriors, West Yorkshire, and Fen Tigers being crowned National Champions, this weekend also saw awards handed out for the individual leagues along with top goal scorers. The winners of these are below: 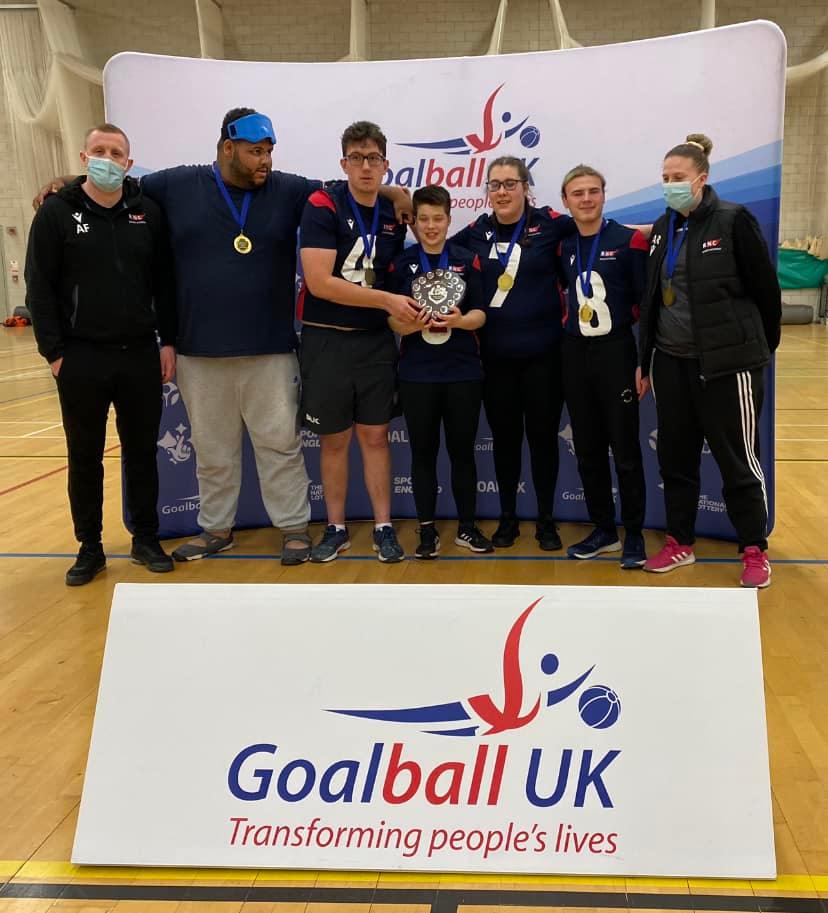 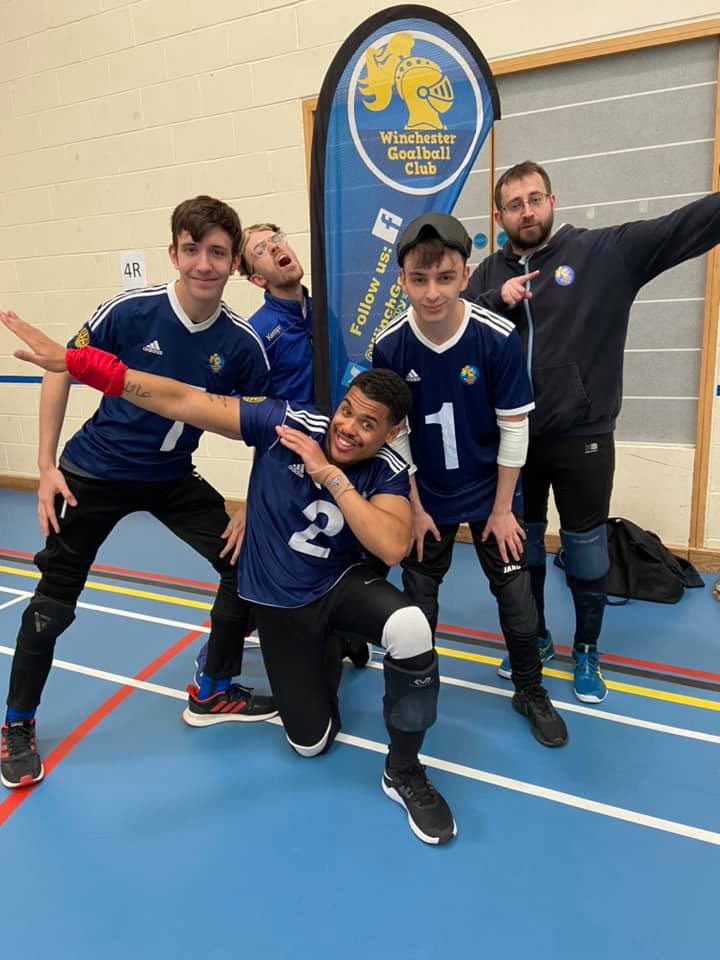 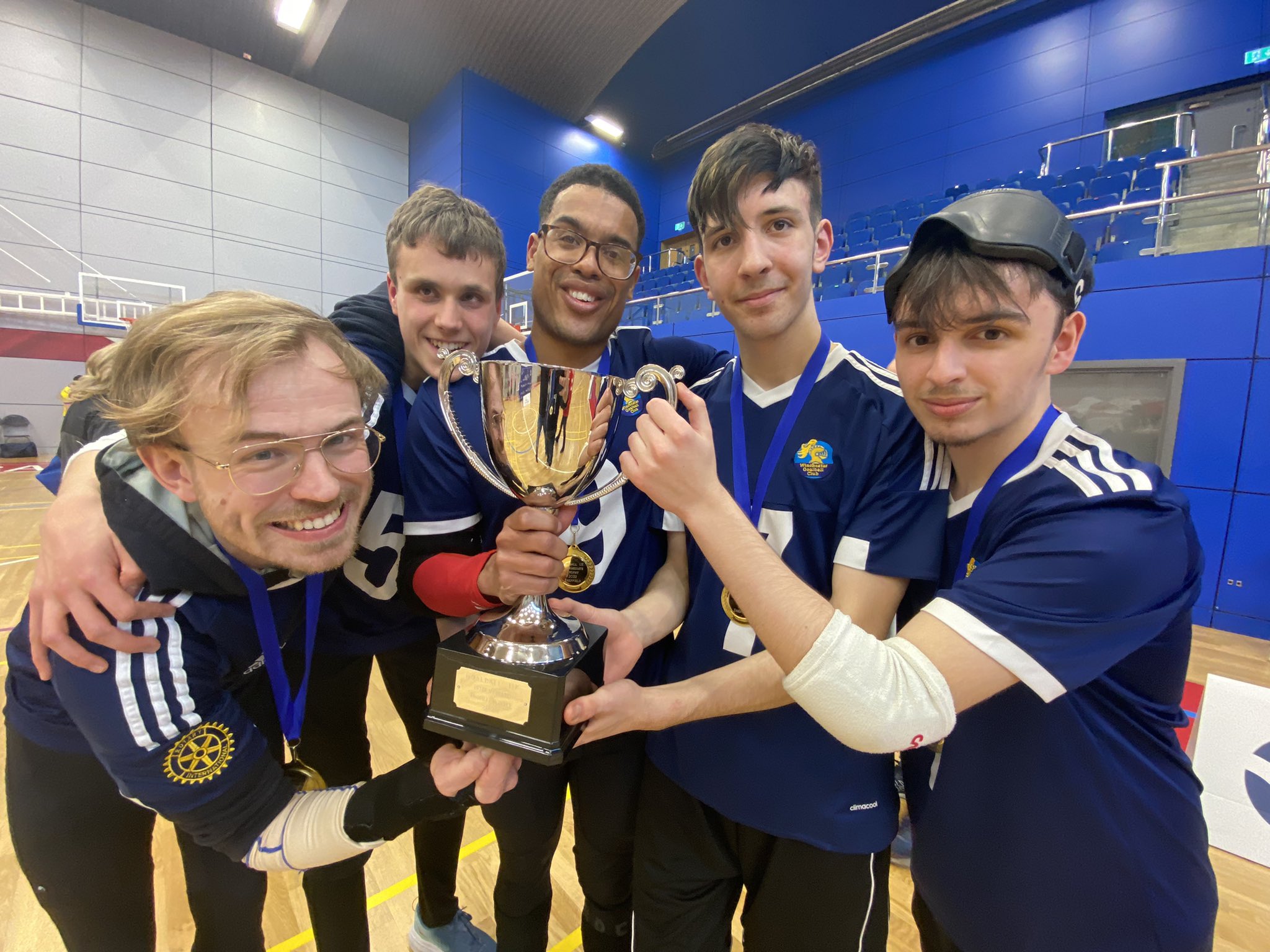 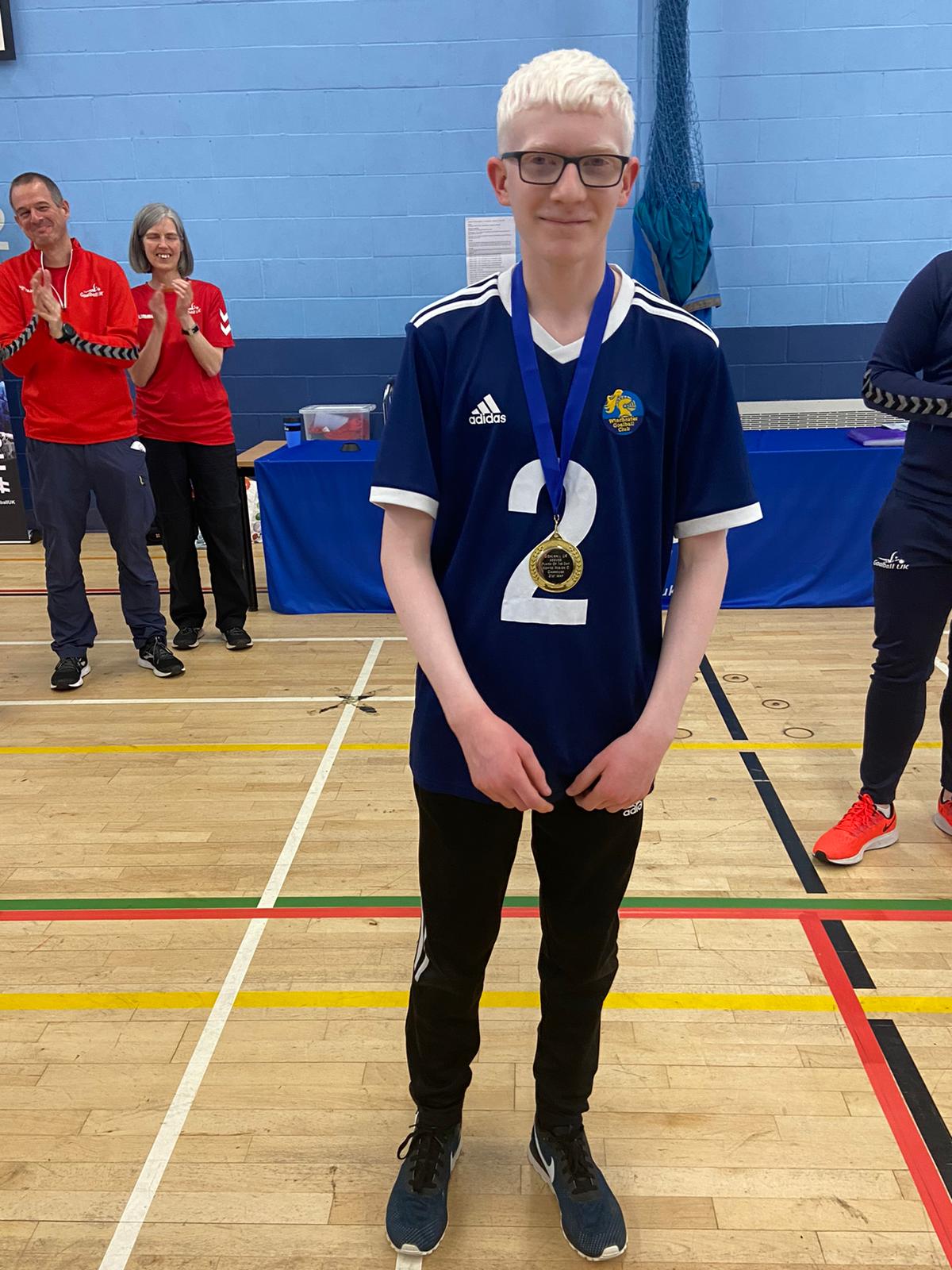 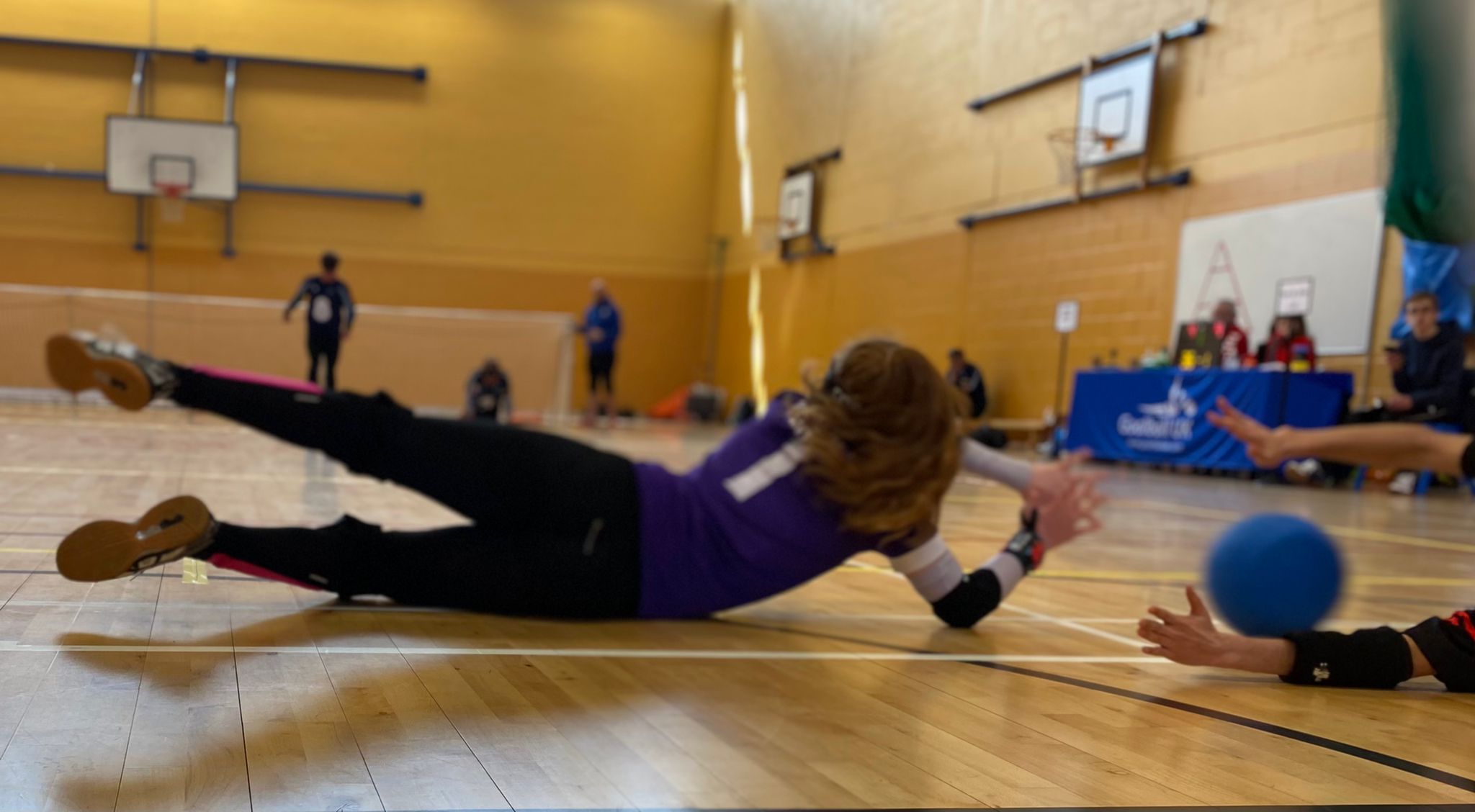 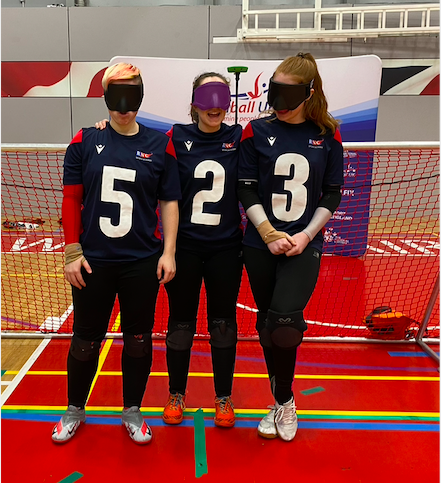 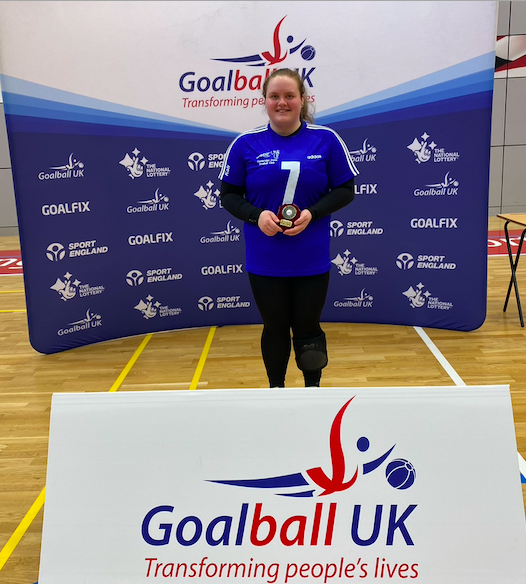 A massive congratulations to all teams who won their respective leagues and to all the players who completed their season as top goal scorers. A fantastic achievement for all who managed to do so! Of course, it is not always about who scores the most goals, which is why we would like to congratulate every player, coach, referee, and volunteer who made this season possible and for playing your part in the true goalball spirit!

We are not finished there though, stay tuned for tomorrow’s End of Season writeup where we will also announce who has won the Keith Lound Service to Sport award, and Goalfix Player of the Season award!